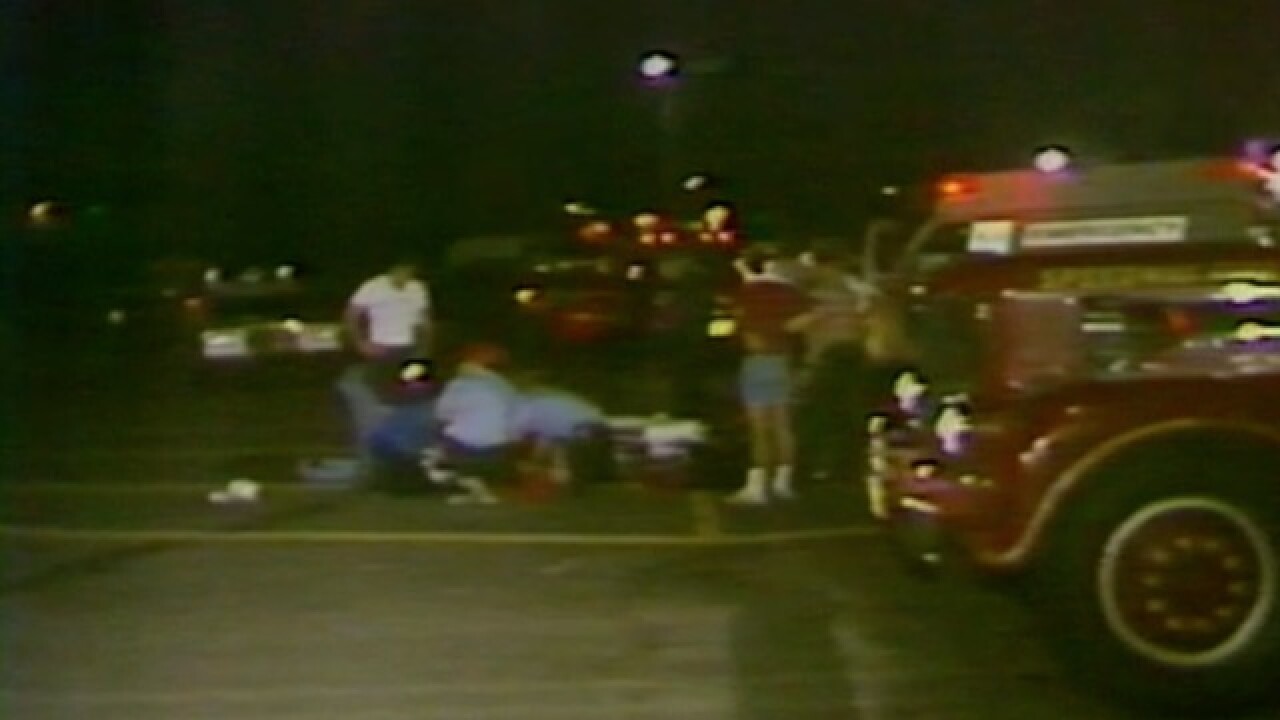 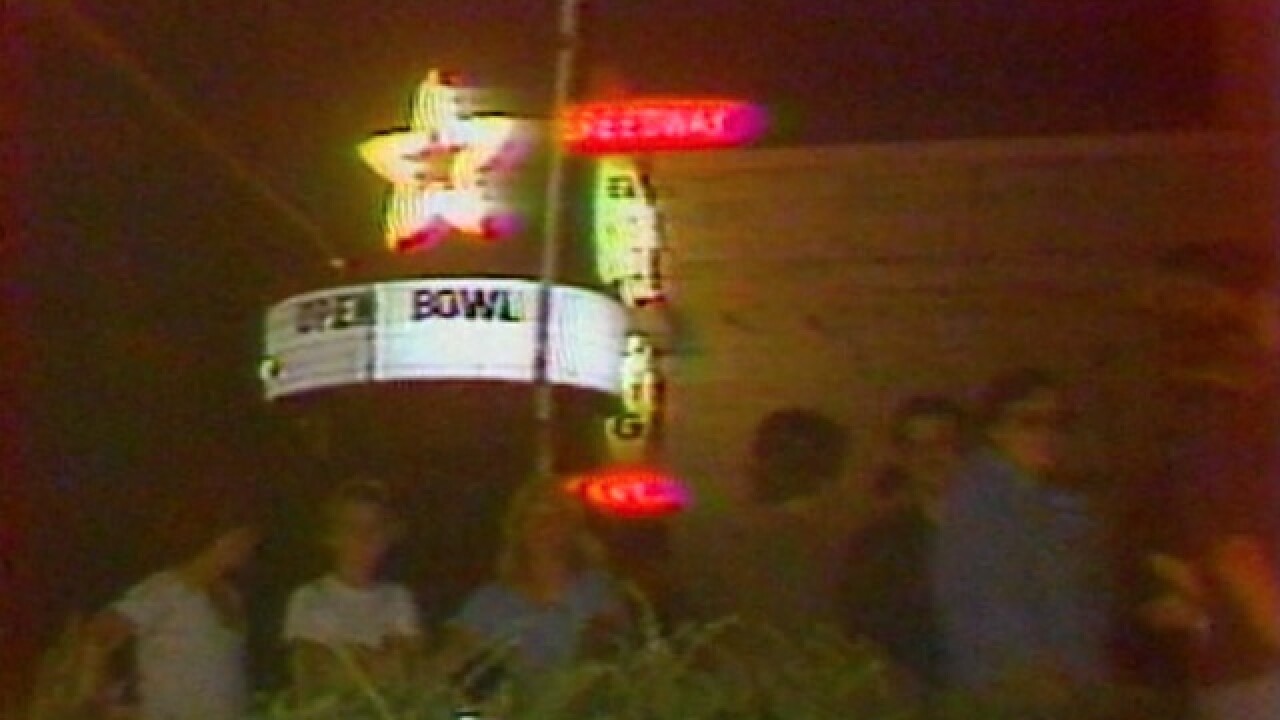 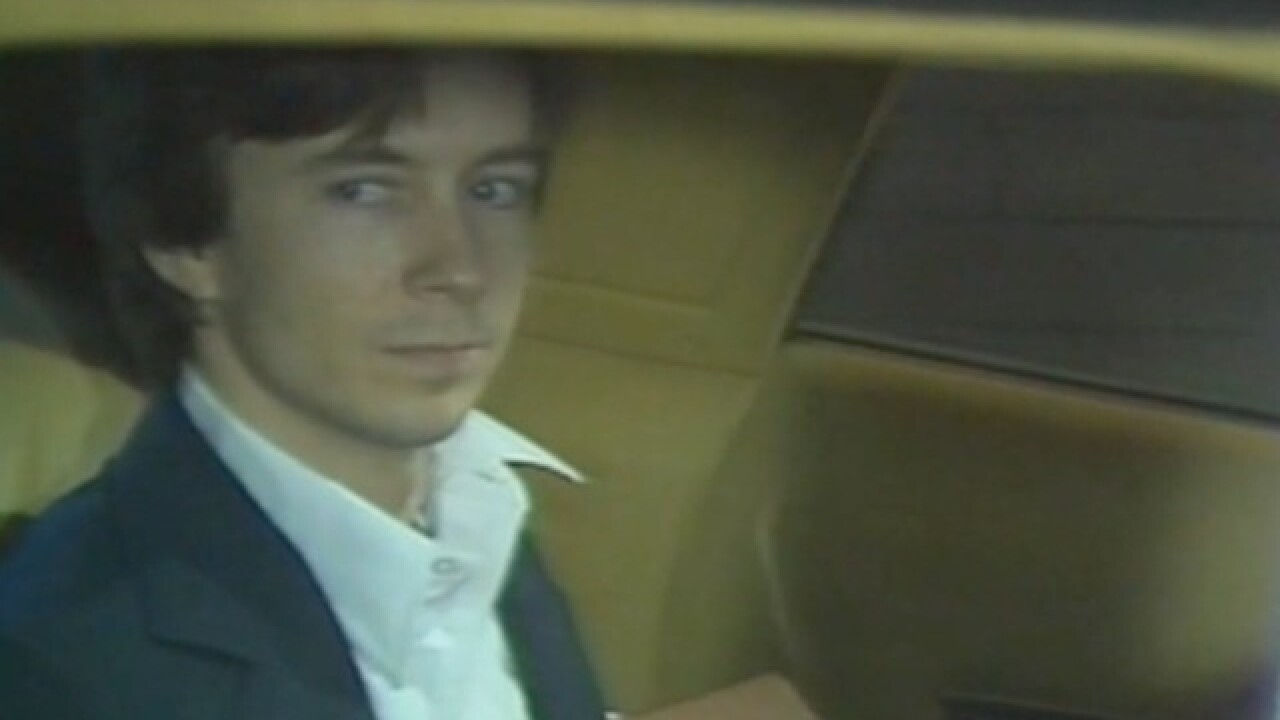 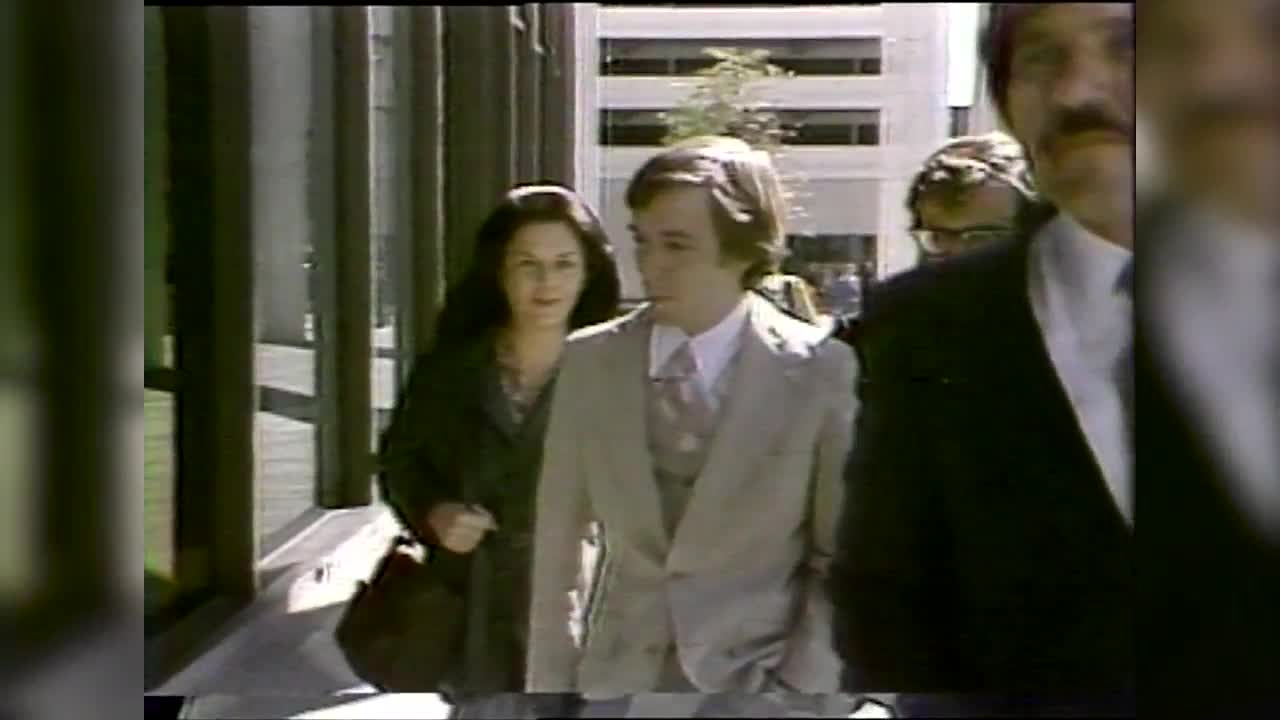 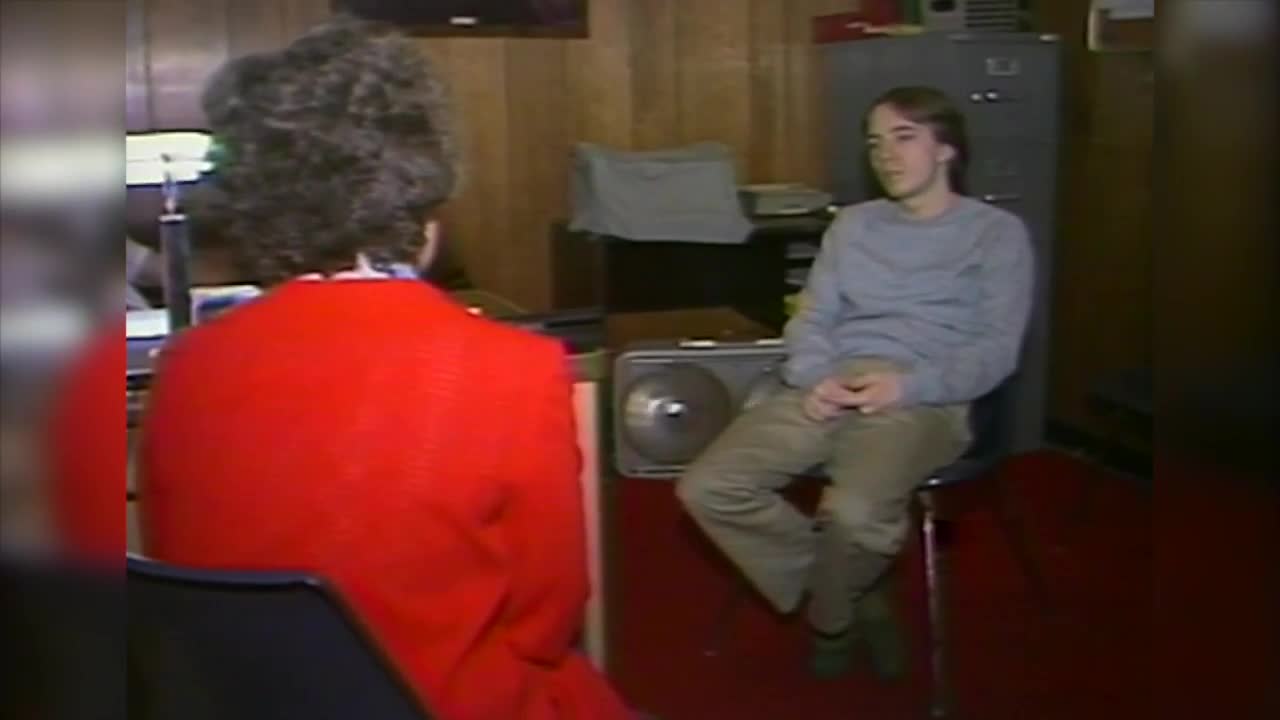 SPEEDWAY, Ind. -- A six-day bombing spree rocked the town of Speedway, Indiana in September 1978. The bombings began the evening of Sept. 1 and did not end until Sept. 6.

A total of eight bombs exploded. Two people were seriously injured in the final bombing.

The first explosions rocked three different locations in Speedway on Sept. 1. The bombs hidden inside of trashcans caused damage, but nobody was seriously injured. One witness said the explosion, “...moved me back about a foot and it felt like I guess like you were shelled like a bomb just went off.”

The bombings continued into the next week.

The tactics of the Speedway Bomber escalated on Sept. 5 when a parked Speedway Police cruiser was targeted. Again, nobody was injured in the bombing, but that would soon change.

On Sept. 6, 1978, an abandoned gym bag blew up in the parking lot of Speedway High School. Multiple people were injured, including Carl DeLong. DeLong’s injuries were so severe that doctors had to amputate his right leg.

Authorities soon offered a $2,500 reward for information leading to the arrest and conviction of the person responsible for the eight explosions.

Later that month, a former Broad Ripple ‘Businessman of the Year’ named Brett Kimberlin was arrested on unrelated charges. Police executed a search warrant but did not immediately charge Kimberlin in the Speedway bombings.

Kimberlin was eventually charged in the bombings and went to trial in 1981. He was convicted by a jury of 12 and sentenced to 50 years in prison.

Kimberlin was released after serving 15 years. He continues to deny any involvement in the Speedway bombings.