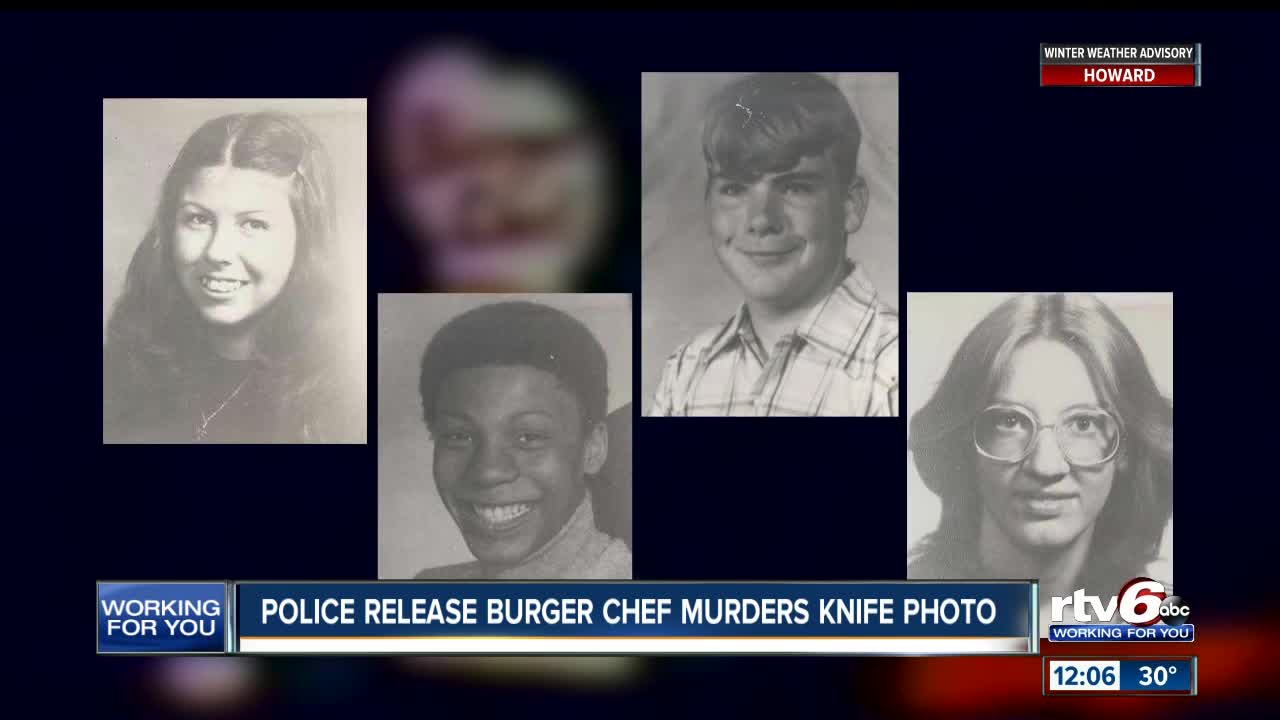 Forty years have passed since four Burger Chef employees were kidnapped while on the job in Speedway, Indiana. Their bodies were found in Johnson County two days later. Nobody was ever convicted in the killings. 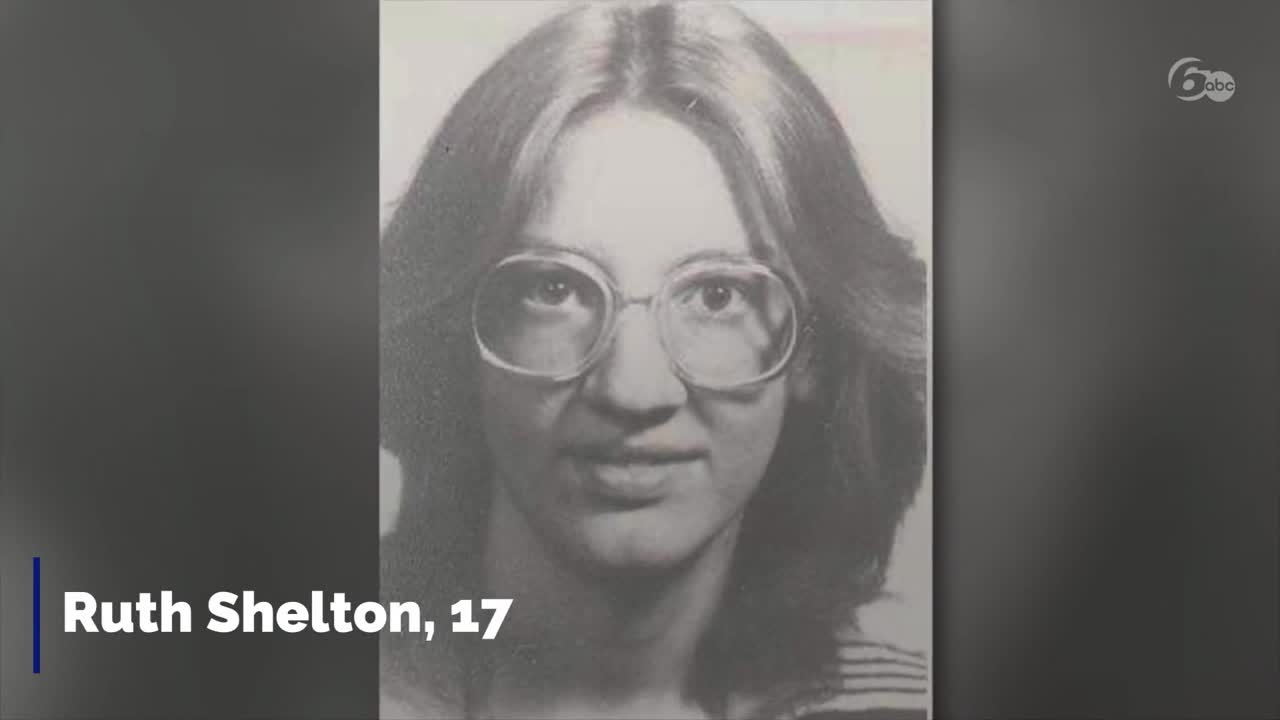 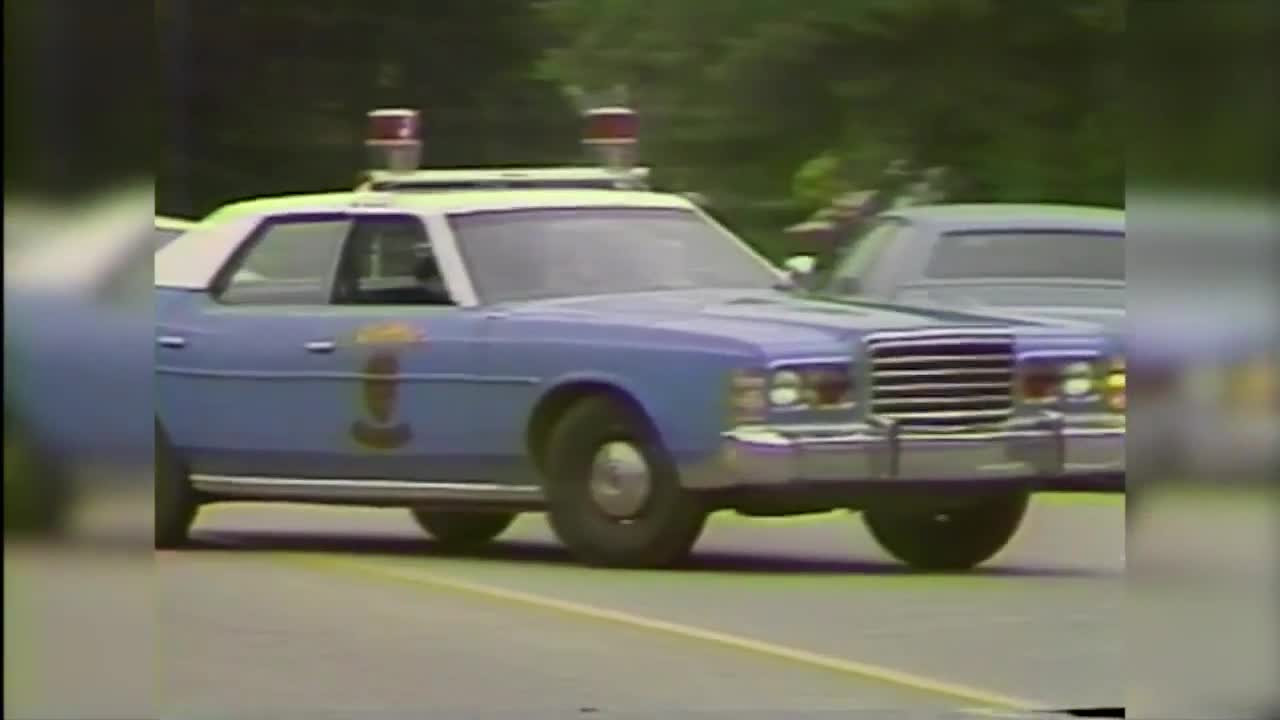 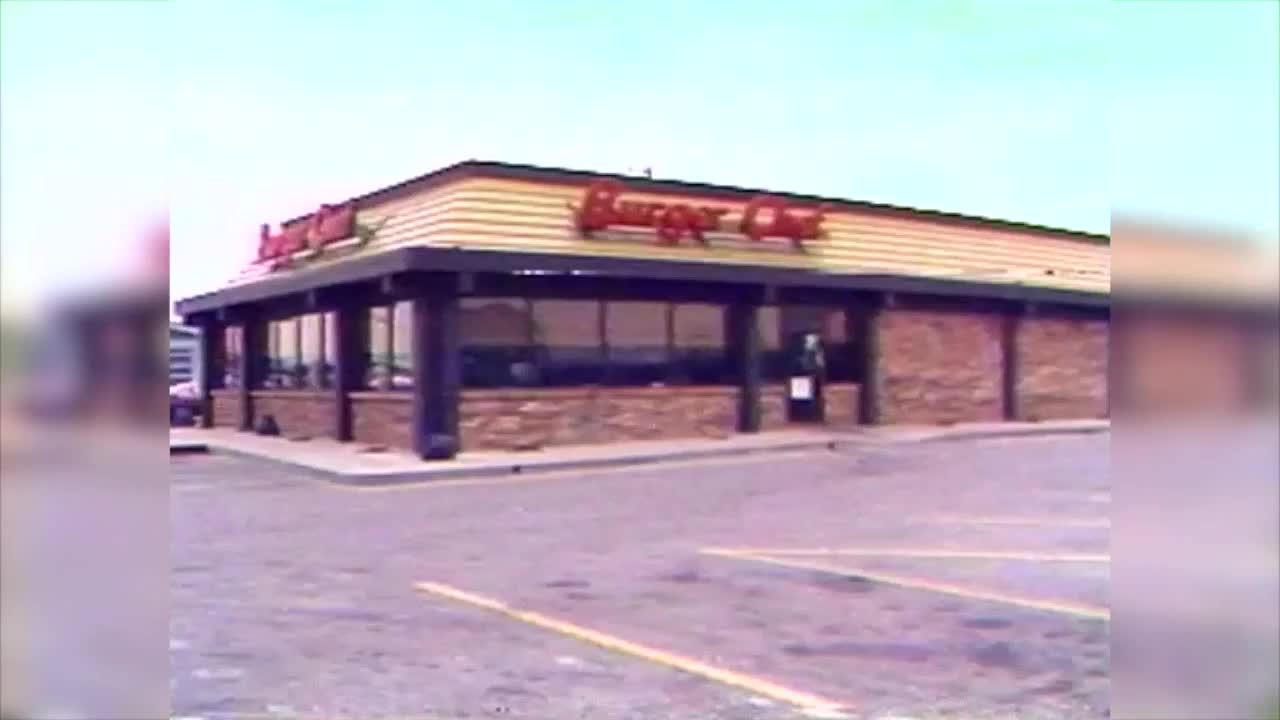 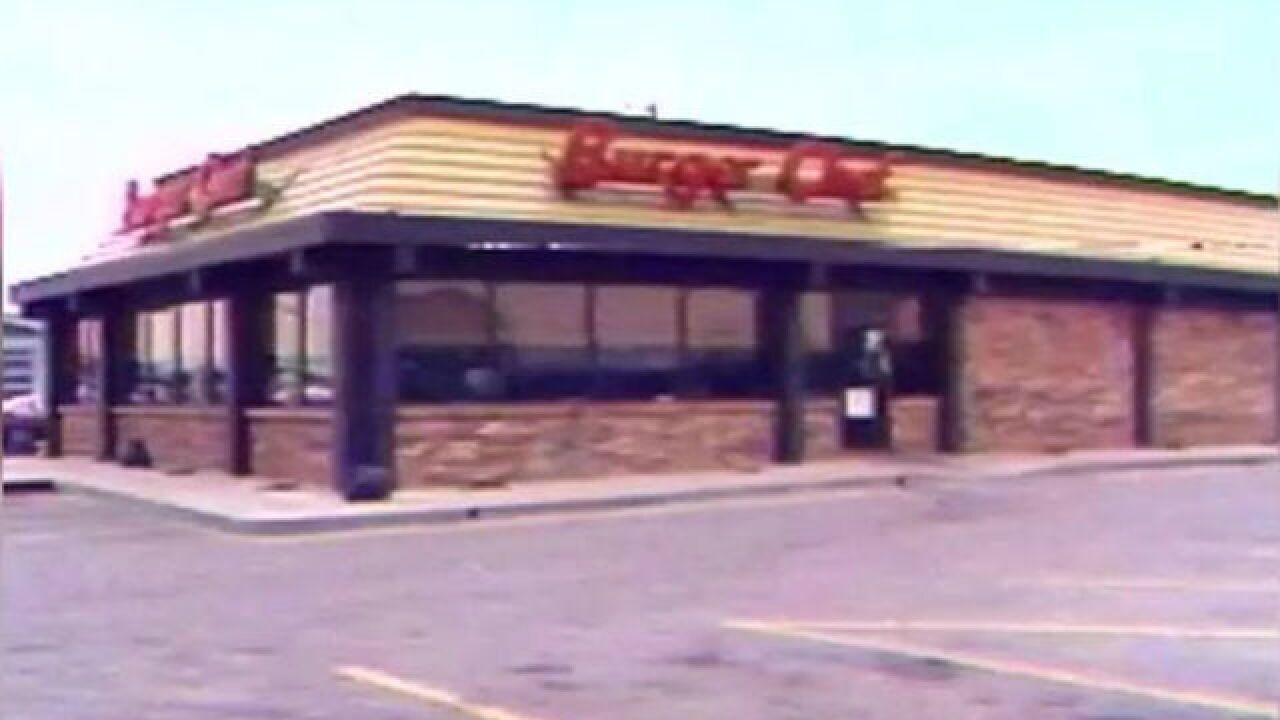 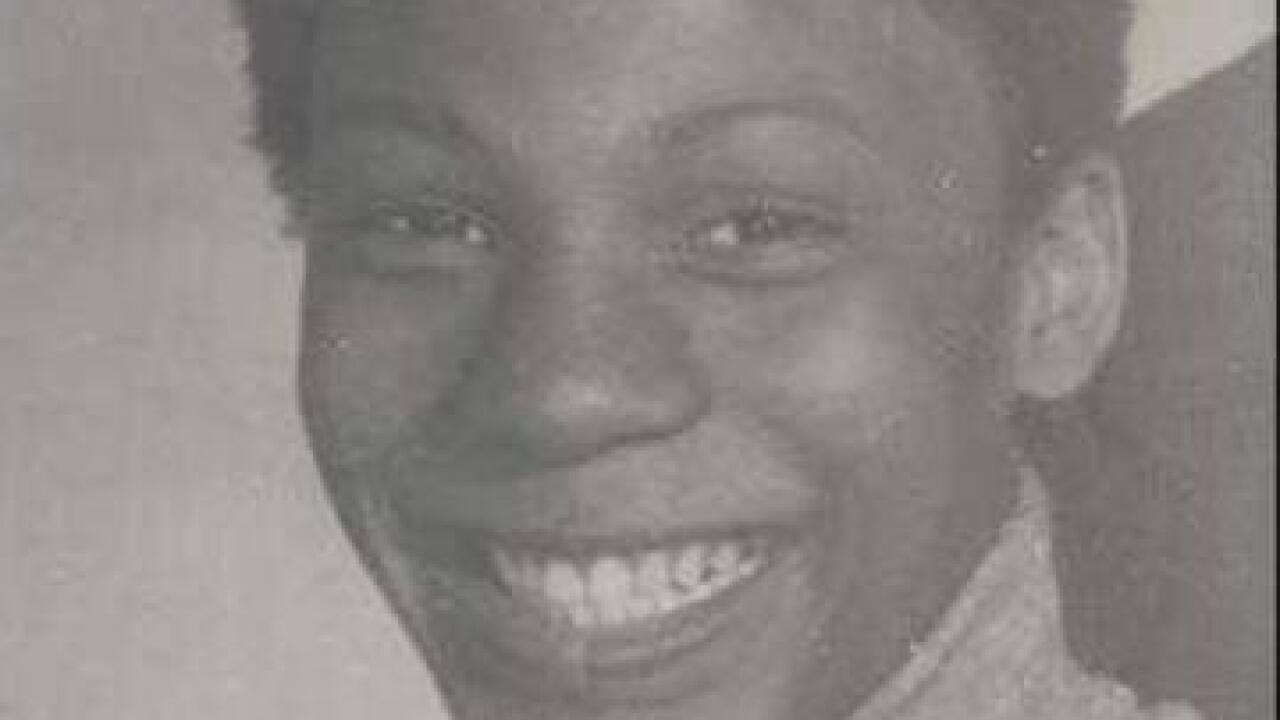 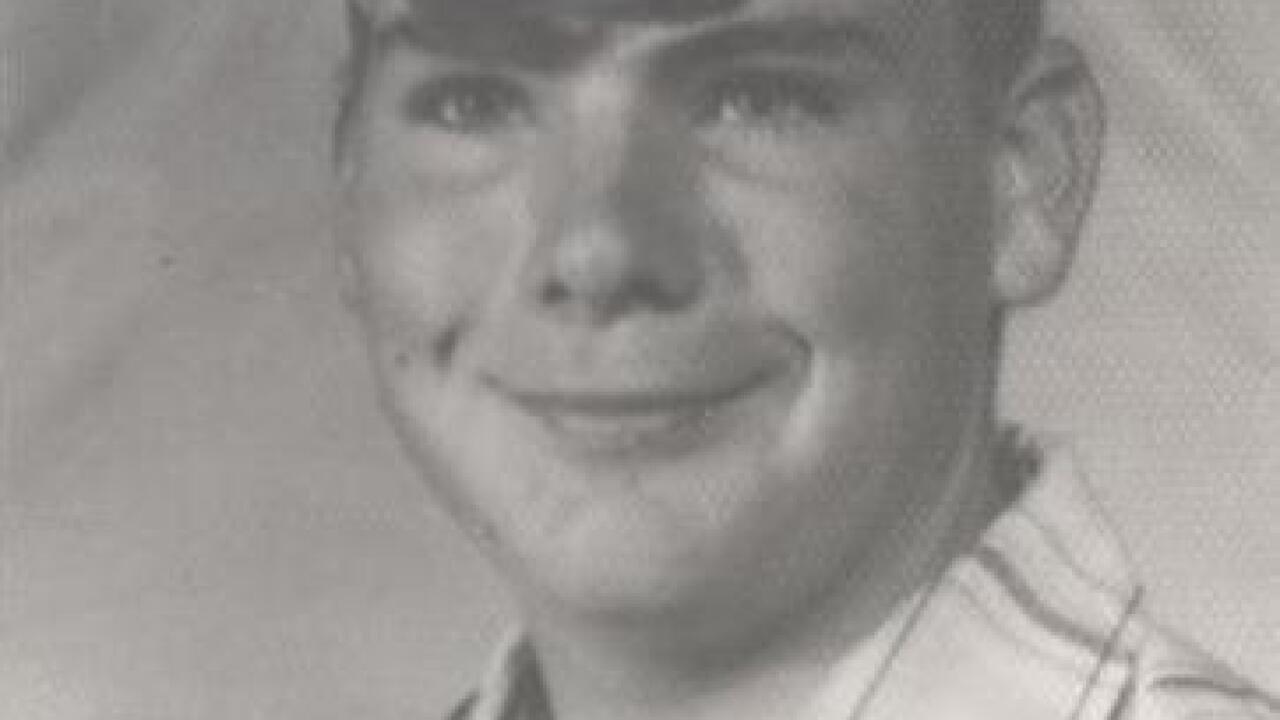 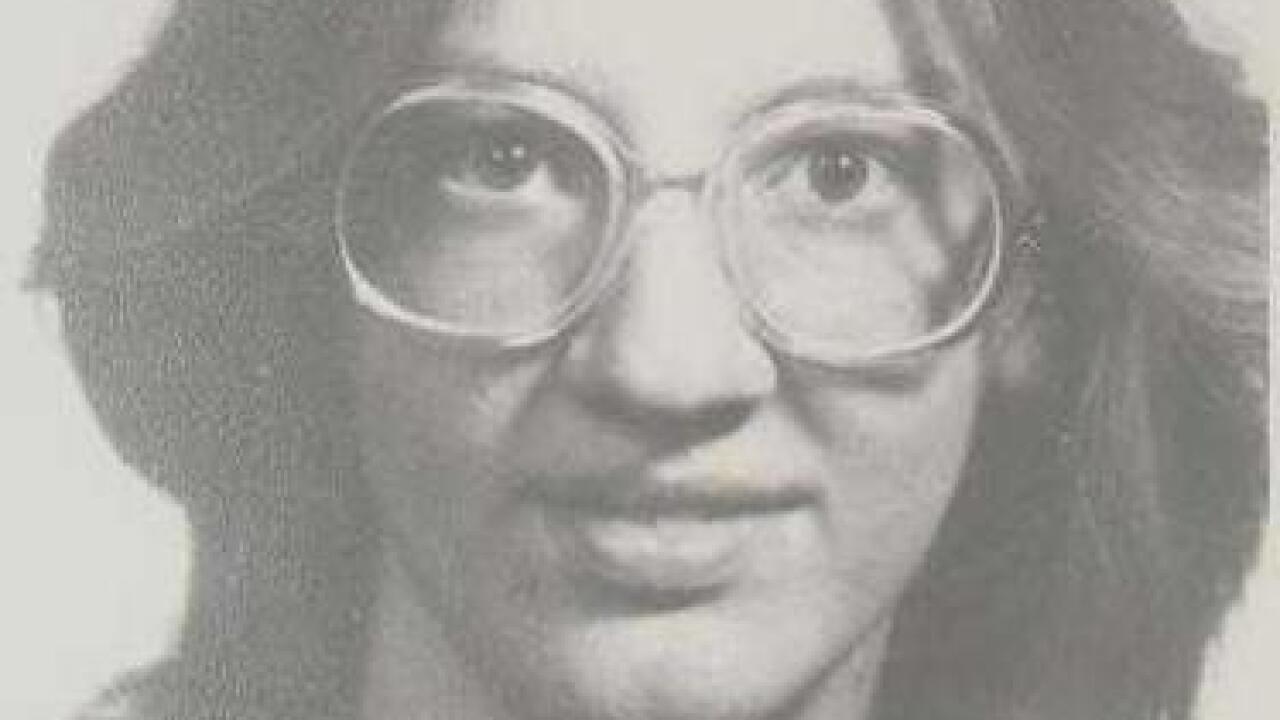 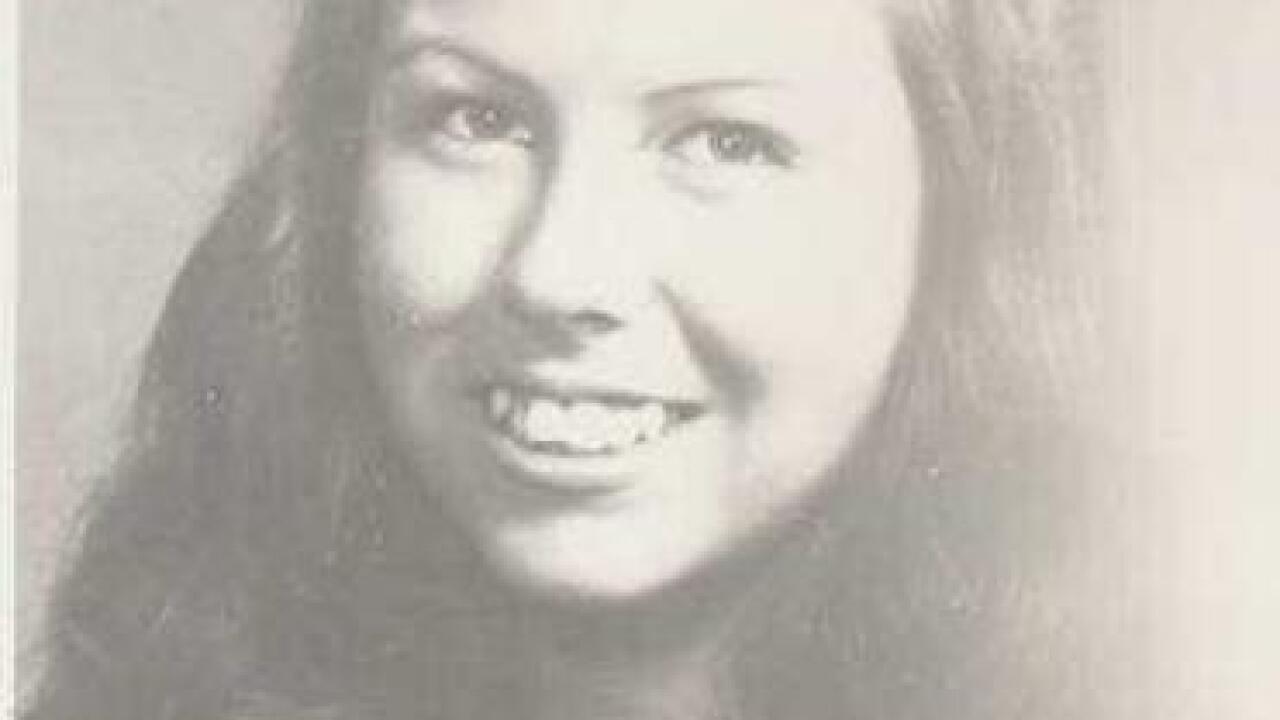 SPEEDWAY, Ind.  On Friday, Nov. 17, 1978, four employees went to work at the Burger Chef on Crawfordsville Road in Speedway, Indiana. It was the last place they would be seen alive.

Sometime after 10 p.m. that night, the restaurant was found empty. There was no cash in the registers. There were no employees inside the restaurant.

The following day, there was still no sign of 20-year-old Jayne Friedt, 17-year-olds Ruth Shelton and Mark Flemmonds or 16-year-old Daniel Davis.

Investigators soon located a car belonging to one of the missing employees.

Jayne Friedt’s white and blue Chevrolet Vega was parked on a street near the Speedway police station, a short drive from Burger Chef. There was no sign of Friedt.

WRTV was there as police combed over the car looking for evidence.

“As far as rhyme or reason, no. We can’t come up with any. No hard leads? No hard leads, that’s right,” said Crafton.

The investigation would take a dramatic turn the following day when a property owner in Johnson County made a gruesome discovery.

The bodies of the four missing Burger Chef employees were found on Sunday, November 19, 1978.

A witness told Channel 6, “They were all face down where we found them in various locations in the wooded area.”

The homicide investigation that began 40 years ago continues today.

Authorities have pursued several leads over the years, but have never been able to convict anyone in the killings.

To this day, the case remains unsolved.

Many have criticized the investigation surrounding the Burger Chef killings.

A retired Indiana State Police detective told Channel 6 in 1988 that, “egos got in the way,” and “it was not a cohesive effort.”

Former Indianapolis Mayor Stephen Goldsmith said, “That Burger Chef quadruple murder stands out as the most alarming example of mayhem in our city that hasn’t been solved. Everyone knows about it, everyone knows how serious it was, and represents, not the best in police work and not the best in terms of violence in our community. It’s a very frustrating crime that looks now that it will go unsolved forever.”

However, Lt. James Cramer, who worked the case from the beginning, told Channel 6 that he stands by the investigation.

1978 was an unusually chaotic year for the town of Speedway, Indiana.

In July, a woman named Julia Scyphers was shot in the head and killed while showing a man an item that had been listed for sale a garage sale.

A six-day bombing spree rocked the town of Speedway, Indiana in September. The bombings began the evening of Sept. 1 and did not end until Sept. 6.

A man named Brett Kimberlin was eventually charged in the bombings and went to trial in 1981. He was convicted by a jury of 12 and sentenced to 50 years in prison.

Kimberlin was released after serving 15 years. He continues to deny any involvement in the Speedway bombings.