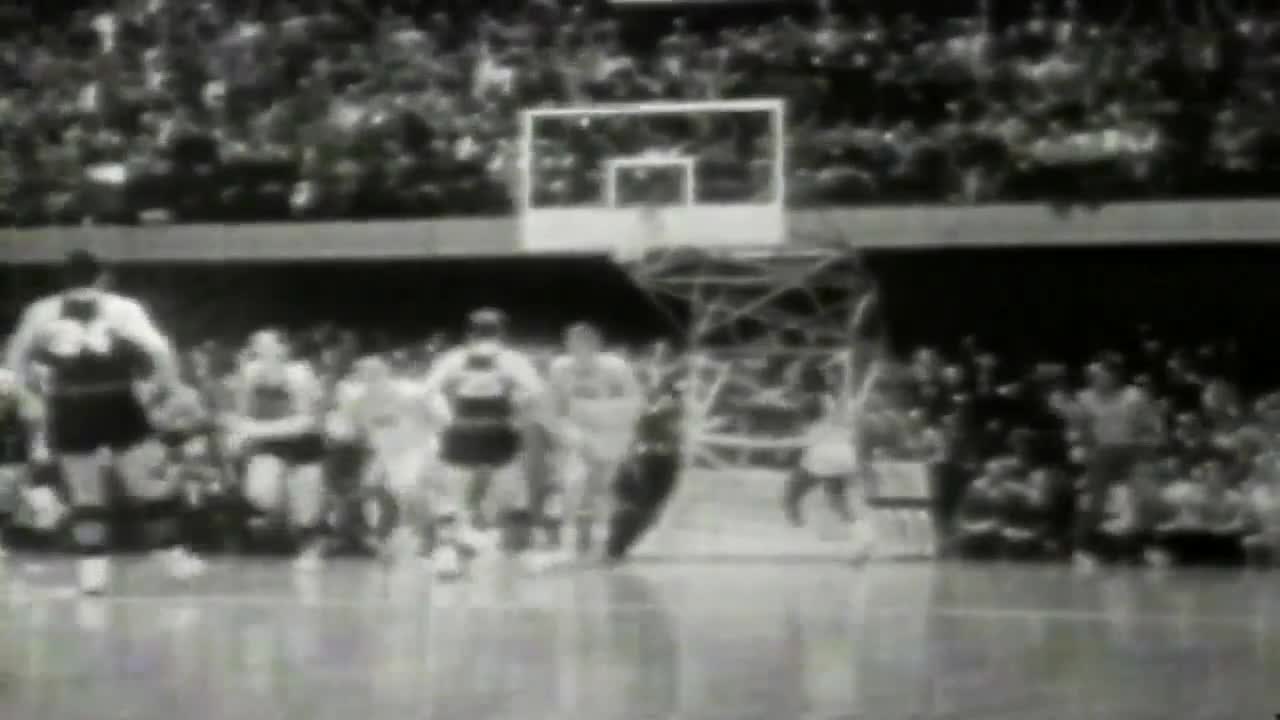 INDIANAPOLIS — Sixty years ago this month, Channel 6 hired a newsman by the name of Howard Caldwell. He would go on to anchor the news at Channel 6 for 35 years.

In 1984, Channel 6 anchor Clyde Lee took a look back at Caldwell's life.

Howard Caldwell was born on July 18, 1925. Caldwell grew up in Irvington and published his own newspaper charging neighbors a half-cent per issue. Caldwell attended Howe High School and served two-and-a-half years in the Navy during World War II. Upon returning home, Caldwell graduated from Butler University in 1950.

Caldwell began his professional journalism career as the editor of the Hagerstown Exponent earning just $1.10 an hour. However, his civilian occupation was interrupted when he was called up as a Navy reservist to serve with other journalists as editor of the Naval Reserve Newsletter.

In May 1959, Howard Caldwell landed a job at WFBM which would later become WRTV. Caldwell worked for Channel 6 until retiring from full-time reporting in May 1994. He continued to contribute for a few more years with occasional reports.