A sweet tradition: A look back at Indy’s annual strawberry festival 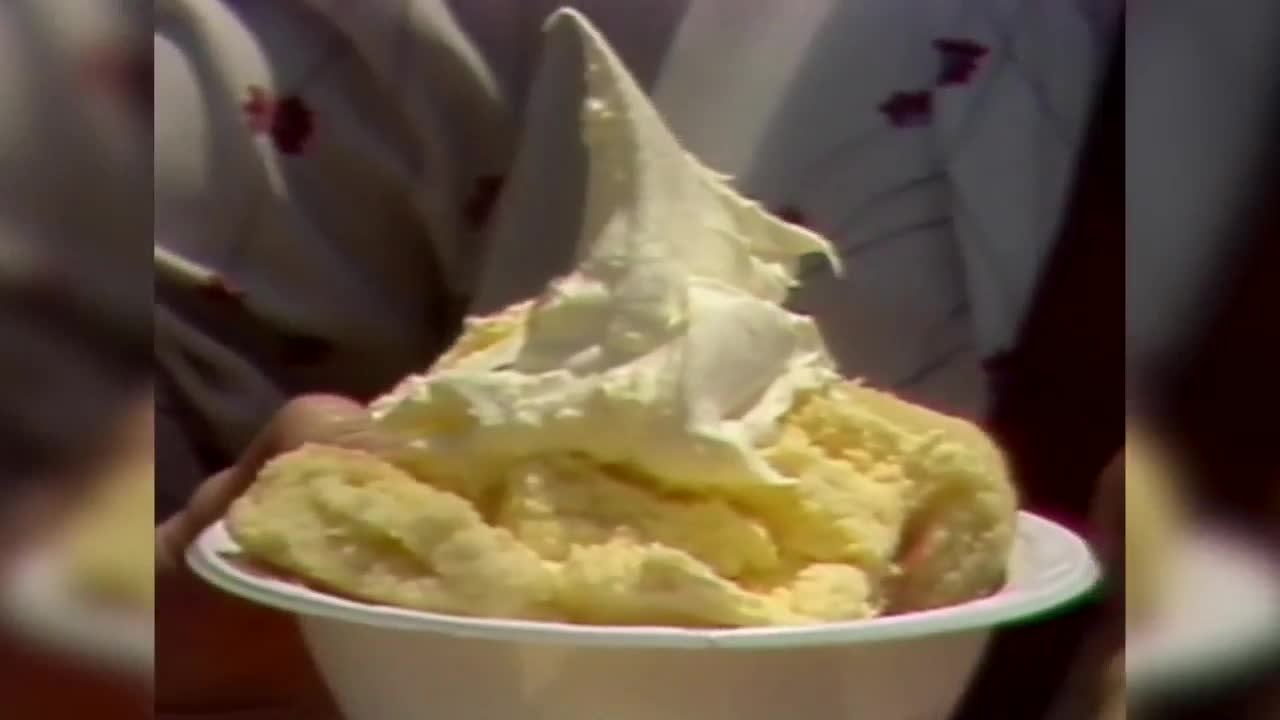 INDIANAPOLIS — The Christ Church Cathedral Women have been doling out strawberry shortcakes smothered in ice cream and whipped topping for more than 50 years. The sweet tradition dates back to 1965 and is held annually on the second Thursday of June.

Christ Church Cathedral parishioner Pat Harding came up with the idea of a strawberry festival modeling it after a similar festival held in her hometown of Lymington, England.

The first strawberry festival was held on a Thursday night to capitalize on the foot traffic from shoppers visiting the J.C. Penny Department store on Monument Circle.

One hundred shortcakes were sold during the first festival. It was the beginning of a tradition that now raises more than $70,000 annually. All proceeds from the festival are shared with various nonprofits.
Former Channel 6 reporter Barbara Boyd visited the strawberry festival in 1979.

Hundreds gathered on Monument Circle under a blazing sun waiting more than an hour to get their hands on one of the strawberry shortcakes.