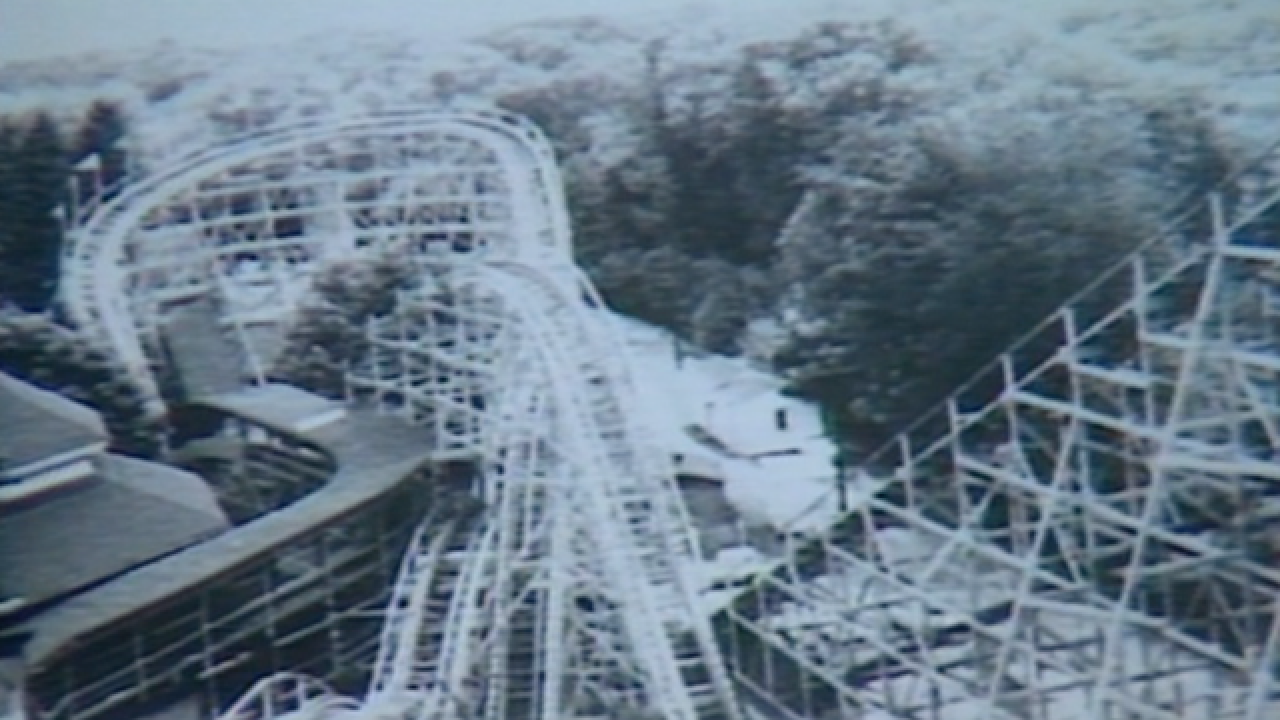 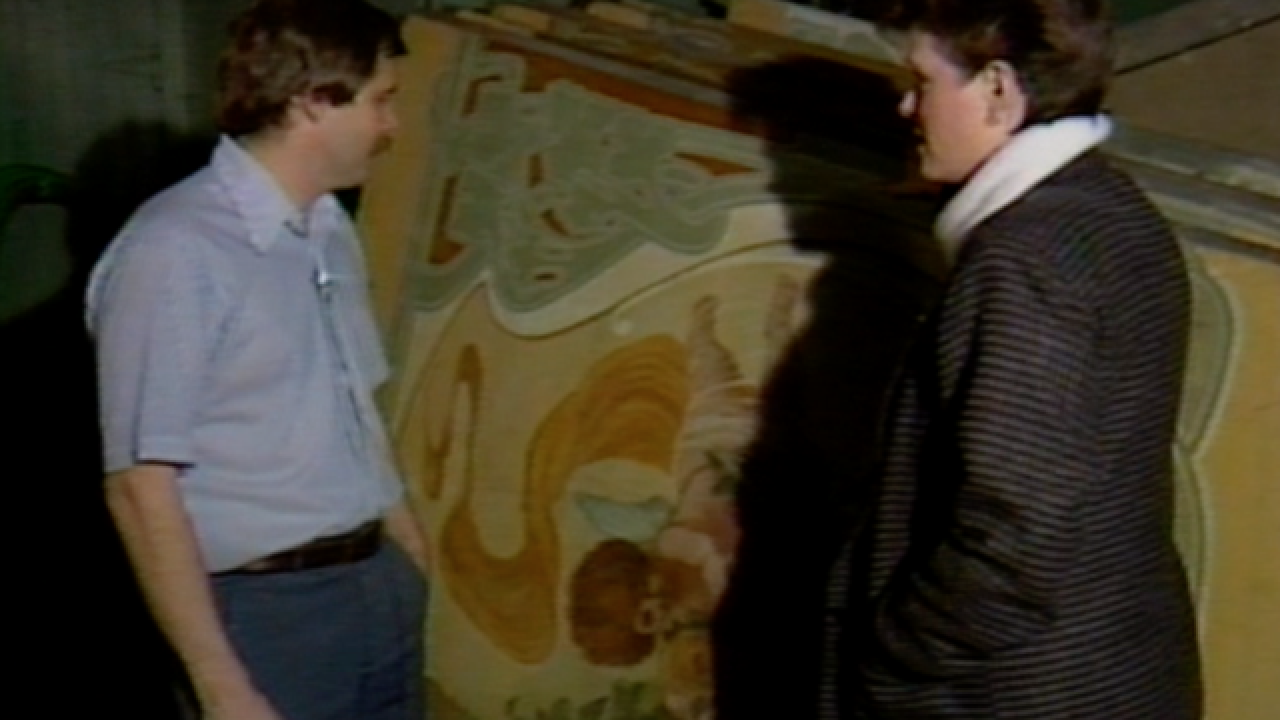 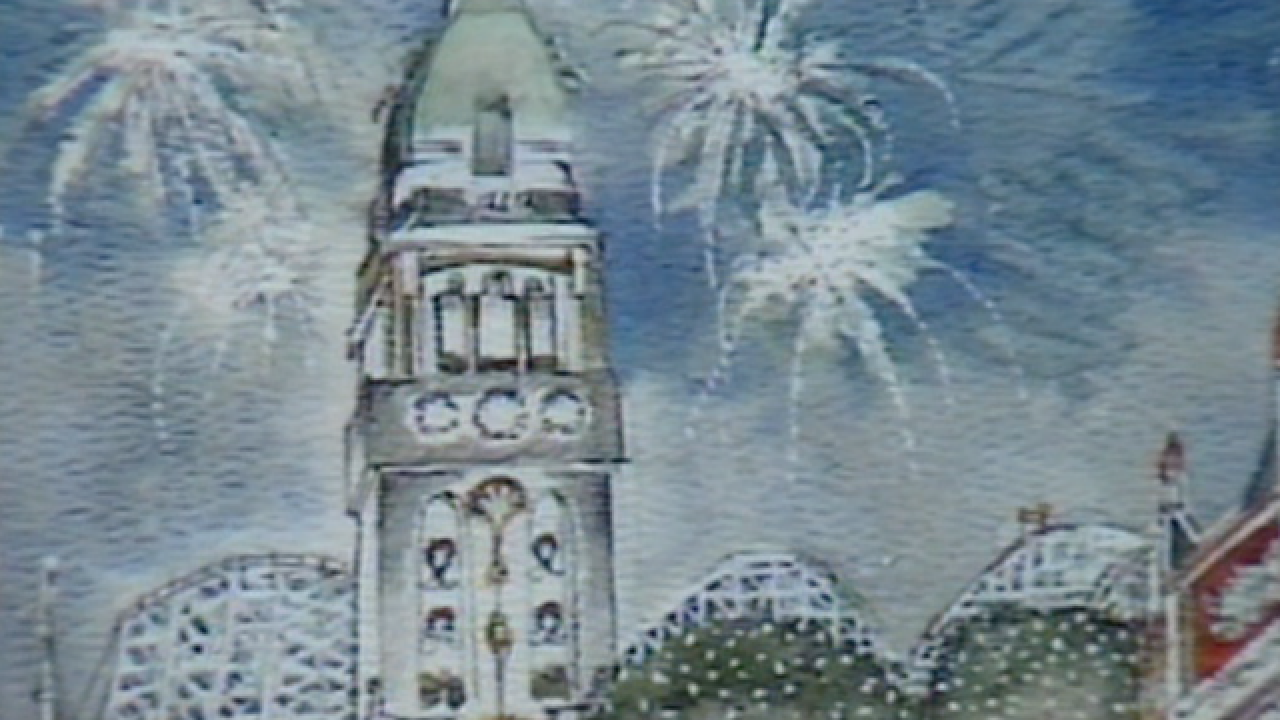 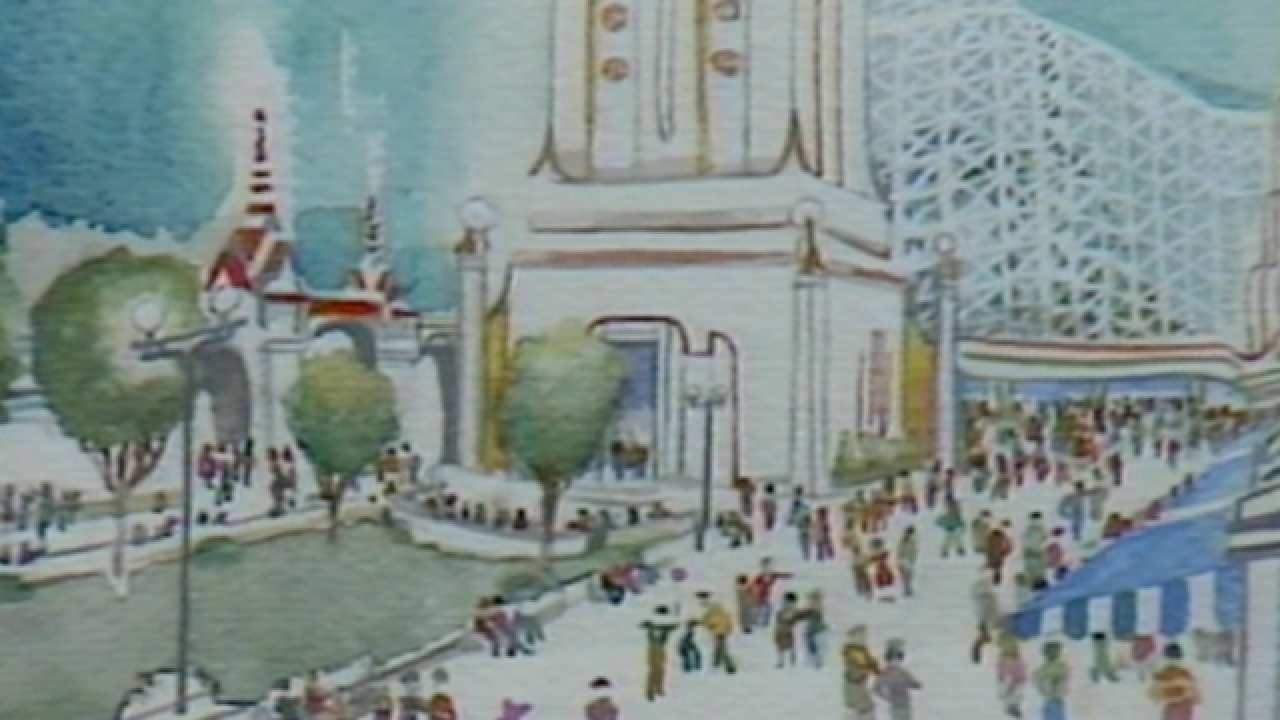 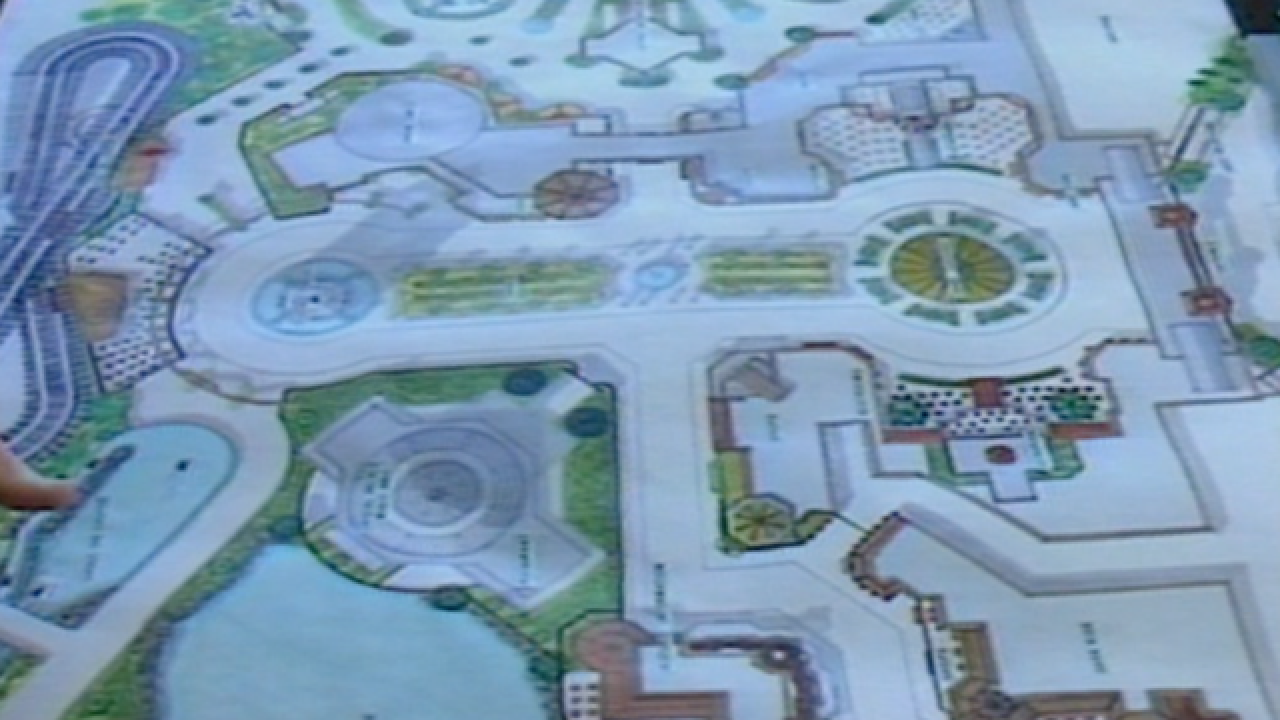 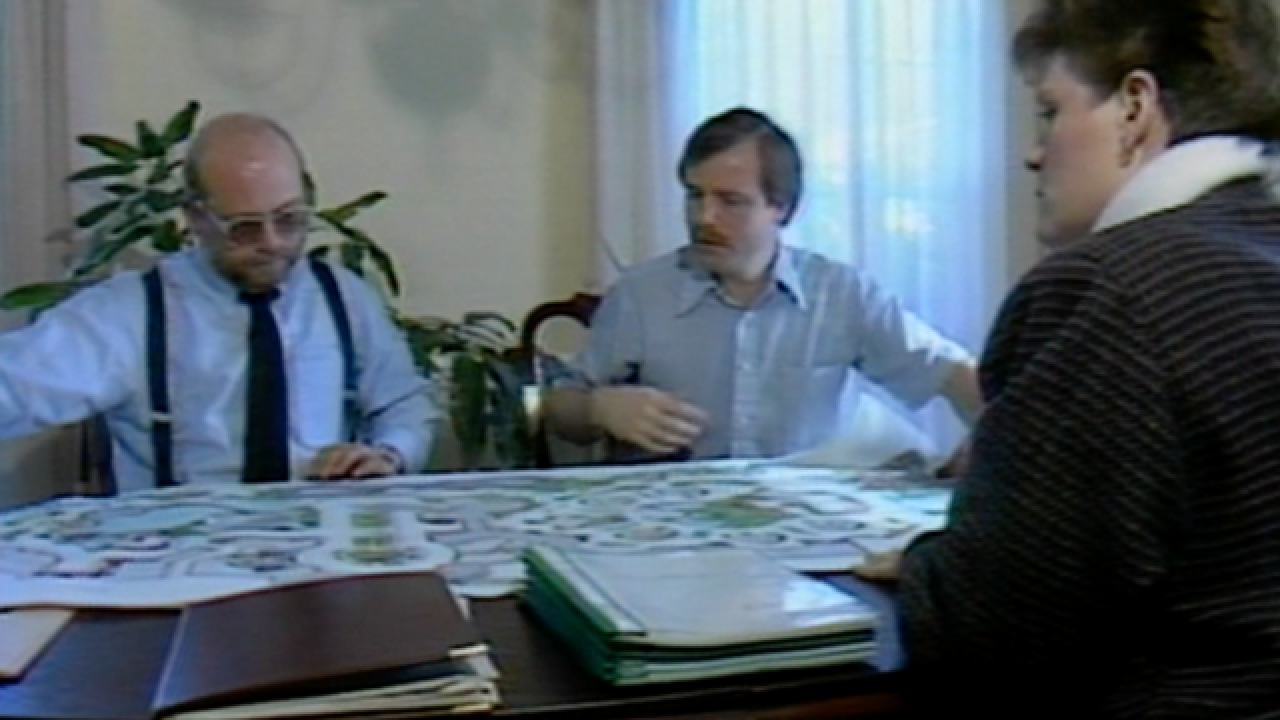 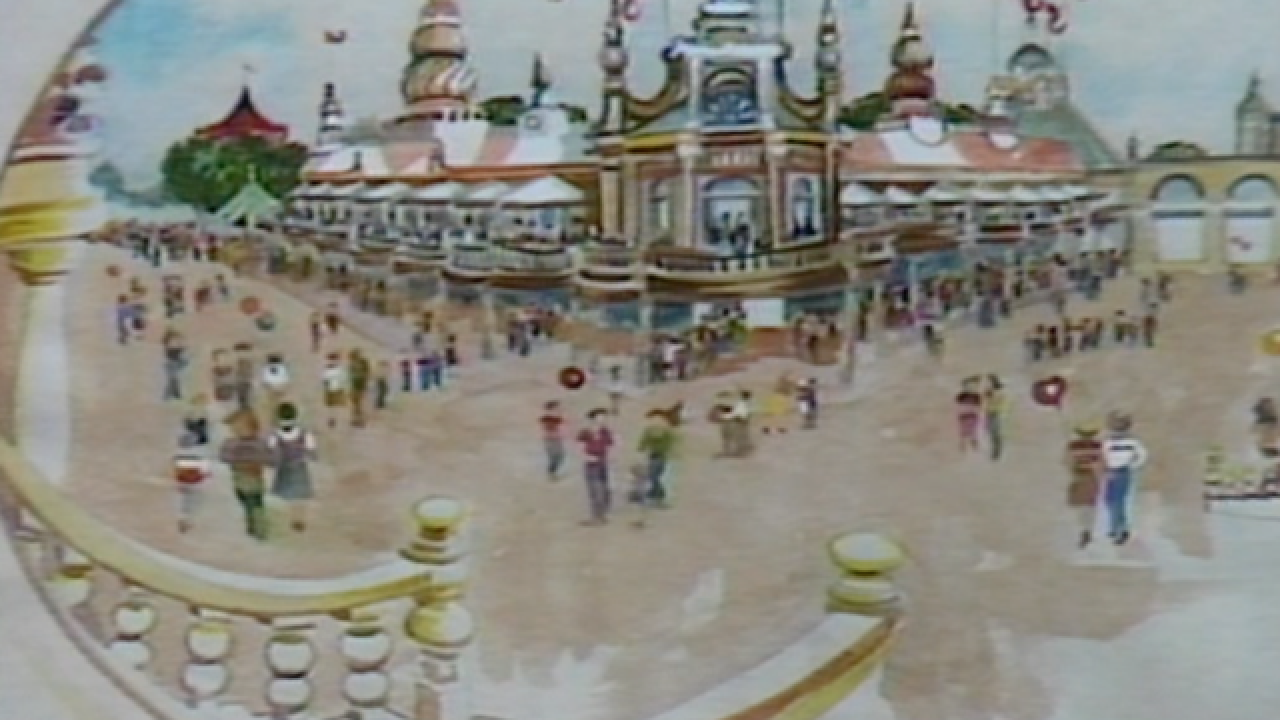 MORGANTOWN, Ind. -- Holiday World and Indiana Beach are two amusement parks Hoosiers already know and love, but did you know there were plans to build a new amusement park in the late '80s?

Thirty years ago this month, the men behind Electric Park unveiled their plans to former Channel 6 reporter Tracey Horth.

Brett Johnson and David Palmer were members of a group called the Historic Amusement Foundation. They envisioned building a historic amusement park near Morgantown, Indiana. 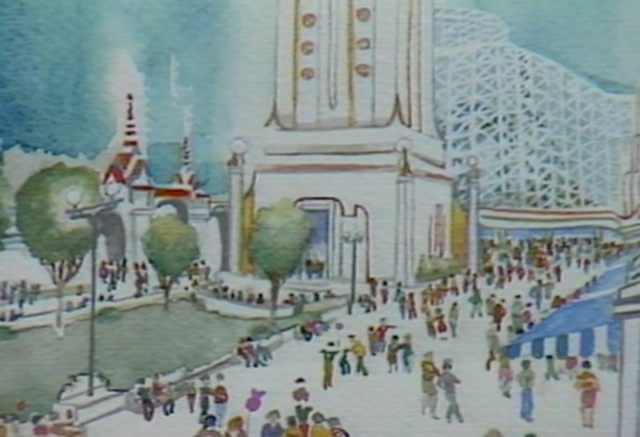 "We think it's more fun to drive 35 miles from Indianapolis than 120 miles to some other park in some other city," Palmer said. "So let's keep the business here in Indiana."

It was to feature historic rides manufactured between 1900 and 1960. Each was to be restored to become fully operational. 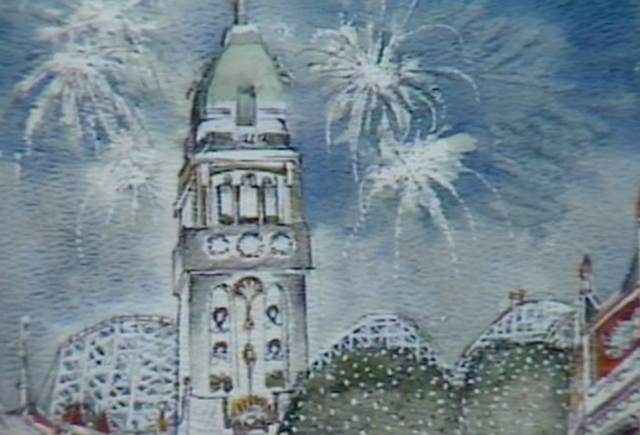 In 1988, the Historic Amusement Foundation said it had 13 rides donated including an 1890-built gondola carousel from Opryland. Another donated attraction was the Wild Cat rollercoaster from the defunct Idora Park in Youngstown, Ohio. 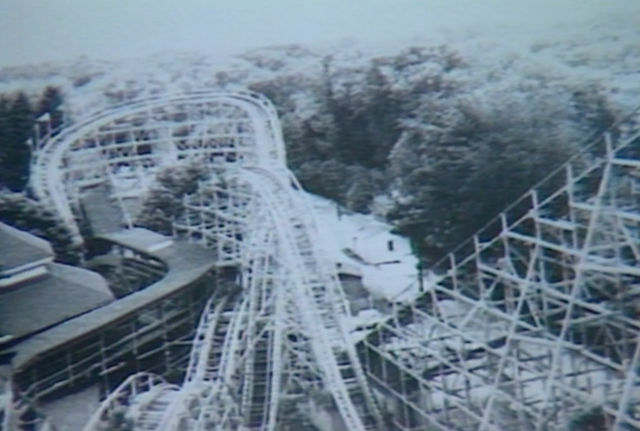 Ultimately, the plans for Electric Park never became anything more than plans. The Historic Amusement Foundation never found the financial support to build the estimated $30 million (about $64 million in today's terms) project.