From dumping ground to stomping ground: The history of Indianapolis' downtown canal 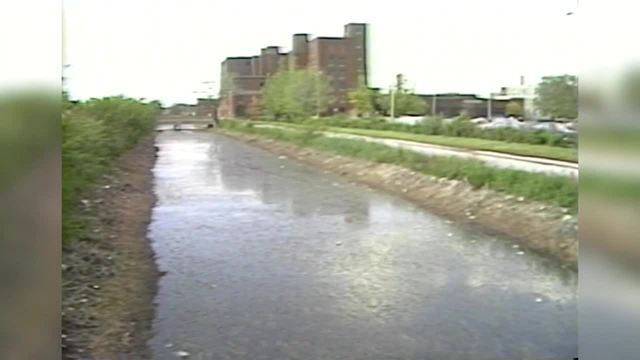 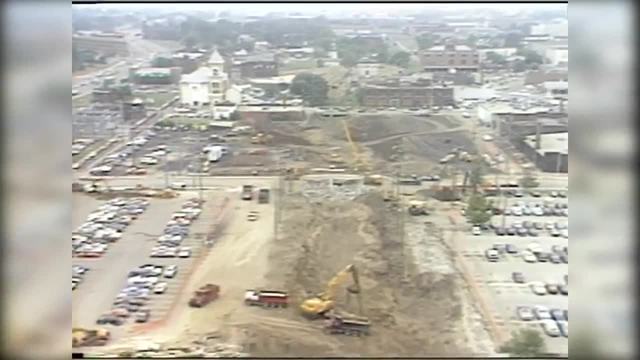 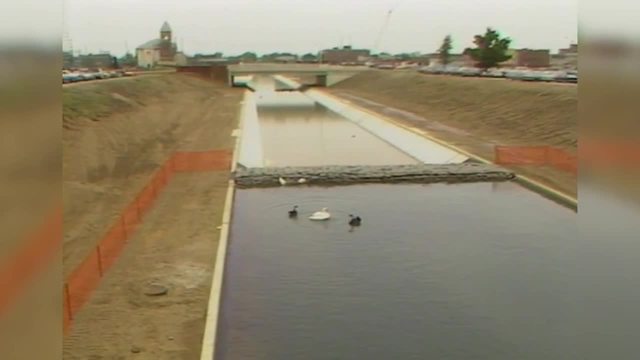 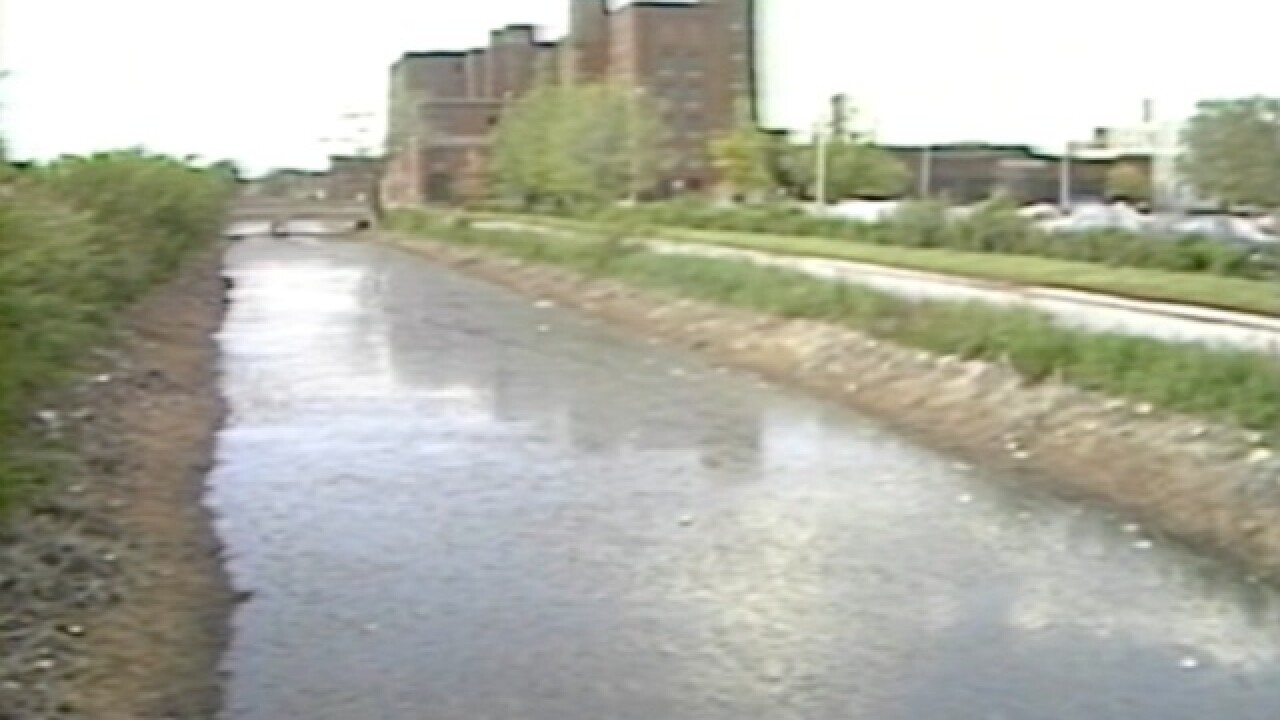 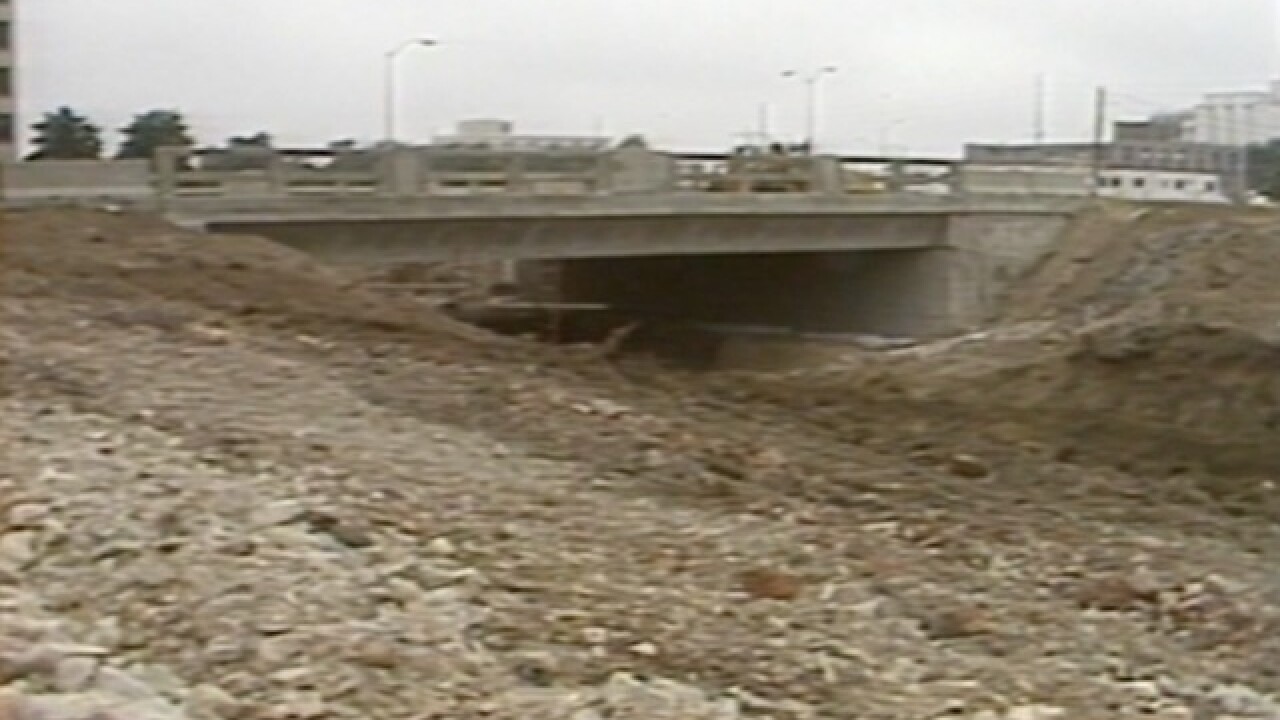 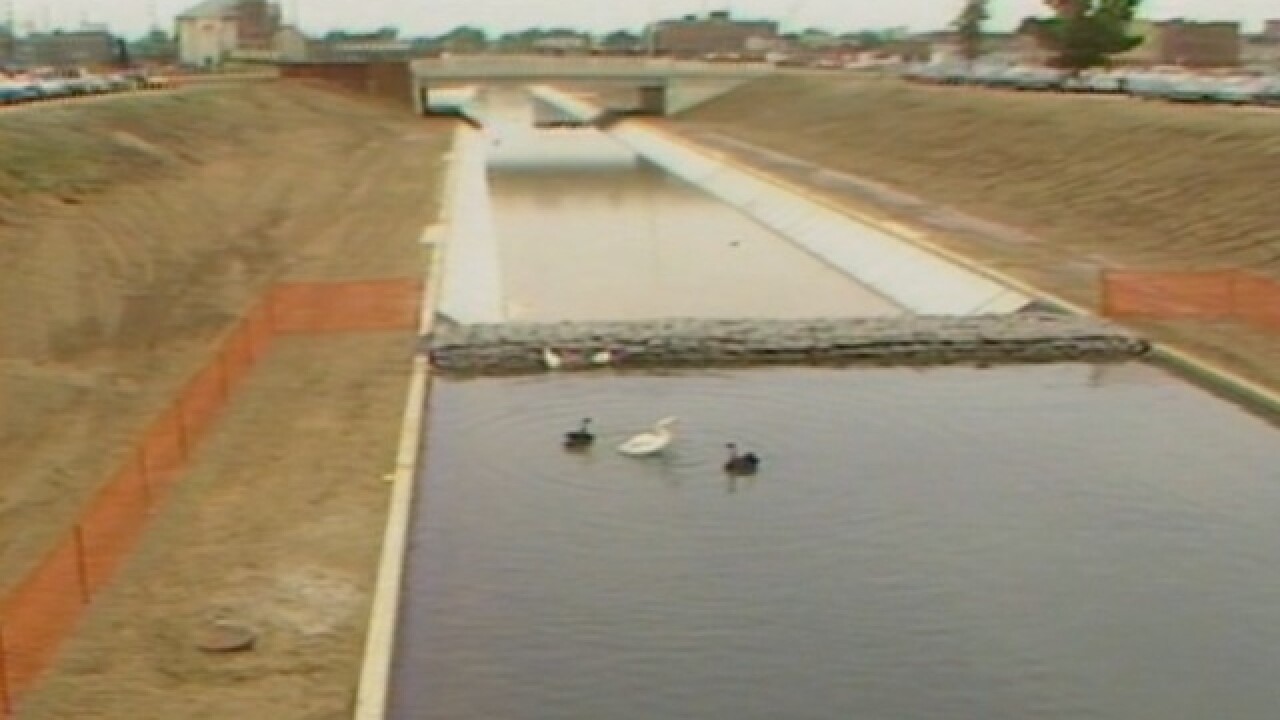 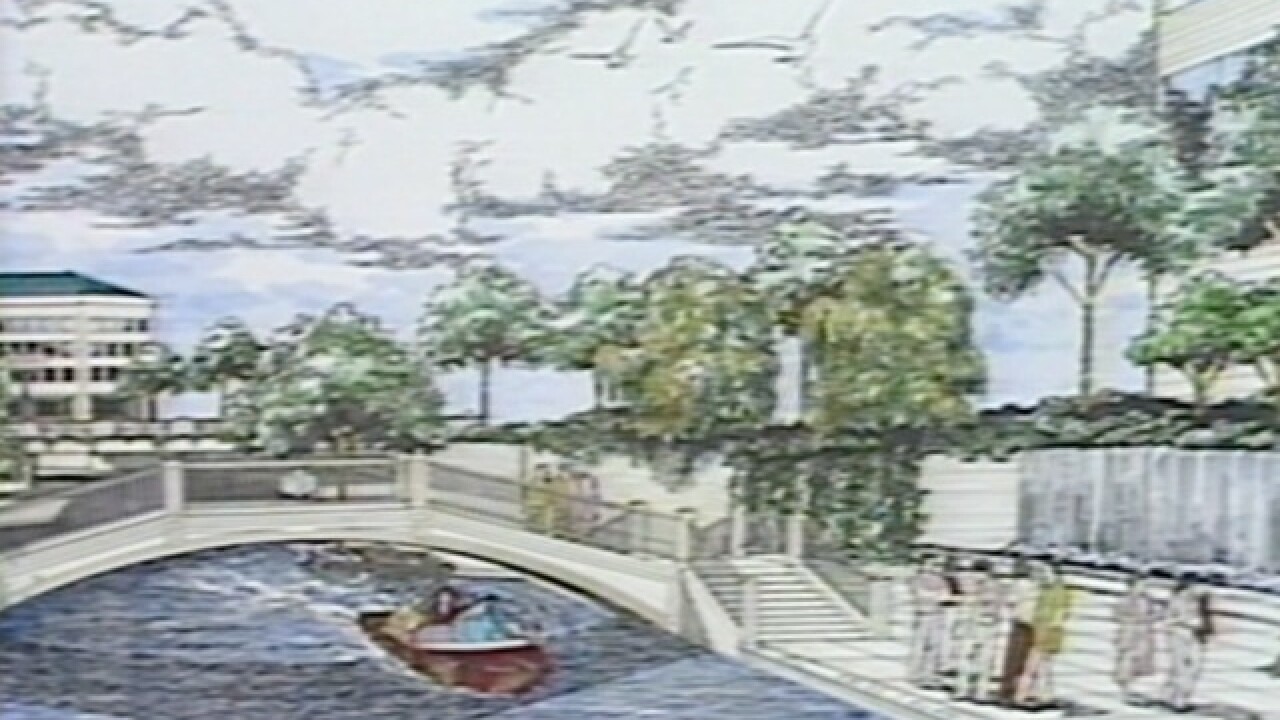 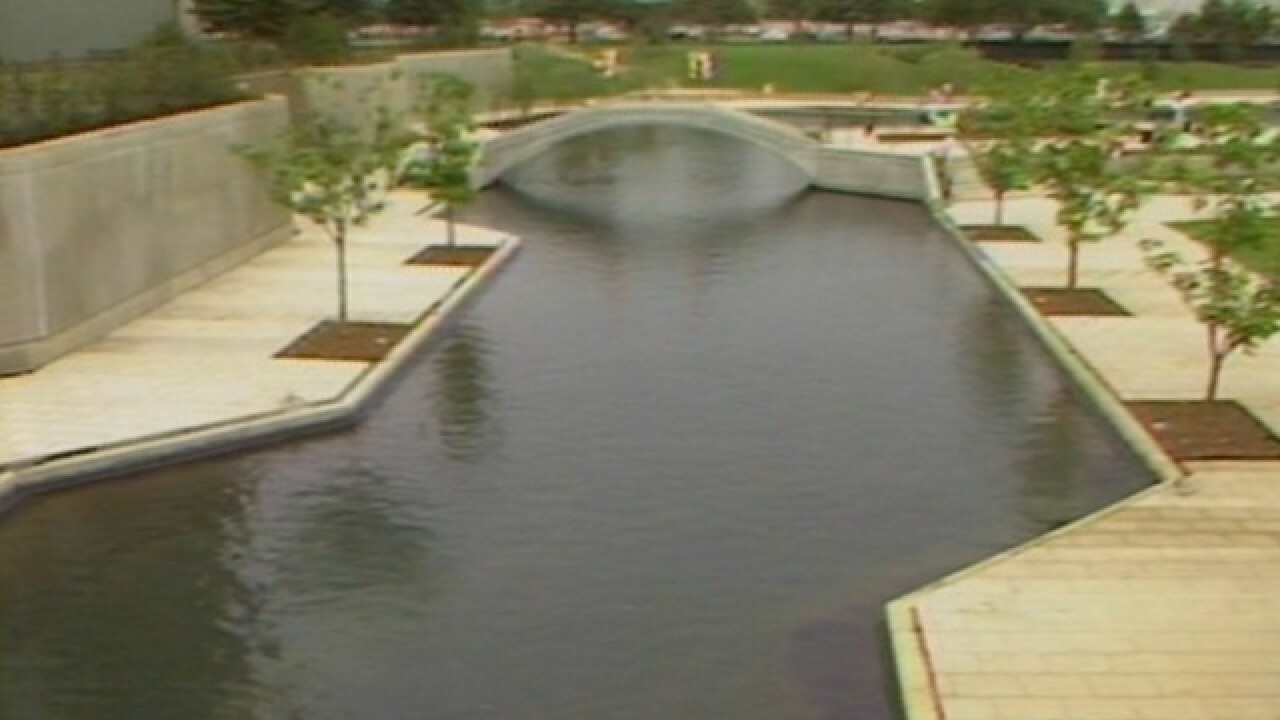 INDIANAPOLIS -- Indianapolis’ downtown canal was not a pretty sight in the early 1980s.

It was a seemingly forgotten channel of stagnant water littered with trash and empty bottles. Its muddy banks were consumed by overgrown brush. Mayor Bill Hudnut called it a liability.

But plans for improving the canal began to trickle into Indianapolis in 1984.

That’s when the city proposed a Canal Beautification Project with the hope of redeveloping the canal for commercial and recreational purposes. Plans called for the lowering of the water level and installation of sidewalks on both sides of the canal. Backers hoped to spur a growth in businesses and housing.

The $9 million canal renovation began in August 1986. A $7.5 million federal grant paid for most of the project while smaller local grants covered the remaining balance. The city hoped that its investment would lead to investments from the private sector.

The first leg of the project stretched from West to North streets with the hope of extending the canal farther north to I-65.

Crews completed construction of the first phase of the canal project in July 1987, just one month before the Pan American Games.

Indianapolis Mayor Bill Hudnut waved an orange flag to mark the end of construction. Residents and city officials gathered to celebrate the project.

“It adds to the beauty of the city. It’s come a long way. It will be nice to spend your lunch hours and come strolling in the evenings,” said one resident.

Another said, “It just gives you a place to get away from the total concrete of the downtown area.”

While the overall response was positive, one resident that lived near the canal expressed concern. Floyd Stone said, “There is a need and a want in the neighborhood for projects like this. The only thing that we do not wish is that the minorities and the poor that do live here are not moved out.”

The northernmost section of the canal was opened in May 2001. Indianapolis Mayor Bart Peterson was on hand to open the section between St. Clair Street and 11th Street.

The canal got its first deep cleaning in November 2007. It took crews nearly three months and five hundred thousand dollars to clean up the sand, algae and sediment that had accumulated during the previous two decades.

The tradition of dyeing the canal dates back to March 17, 1997 when Mayor Stephen Goldsmith dyed the canal green for St. Patrick’s Day. The canal has been dyed many colors over the years including green, blue, teal, pink, orange, gold and purple.