Homeless Hoosiers: Lawmakers continue to grapple with homelessness in Indianapolis 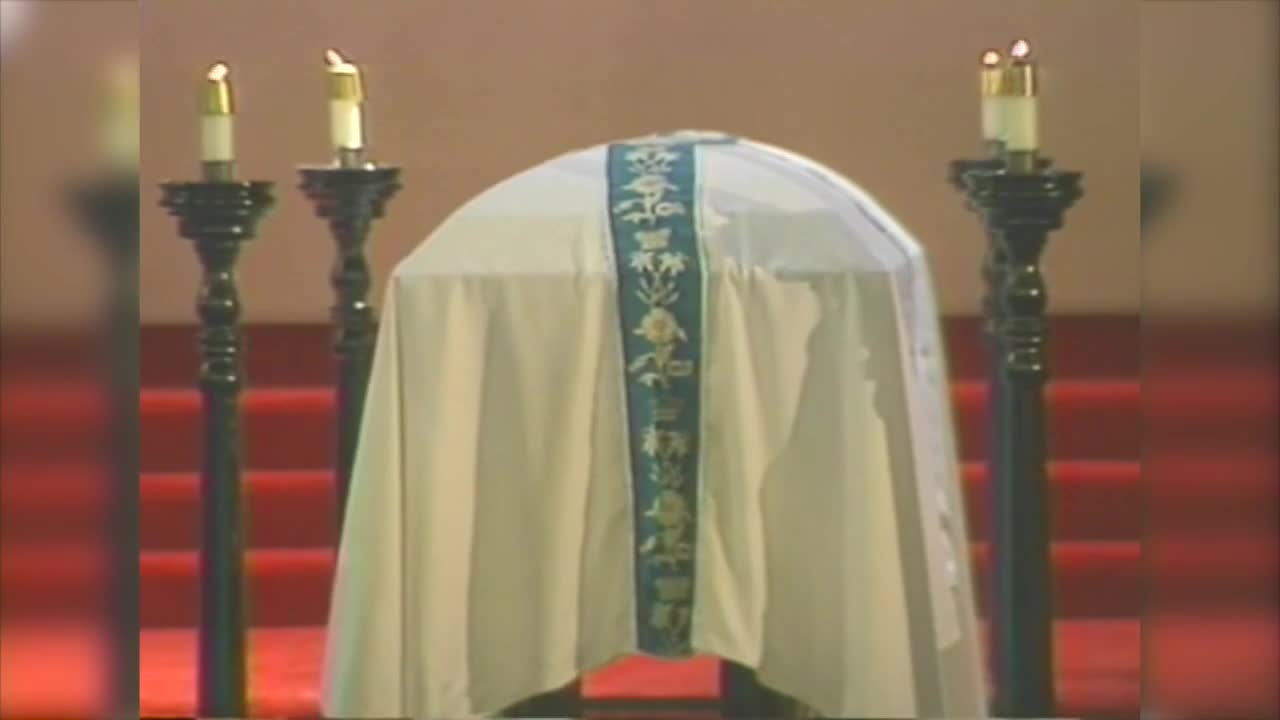 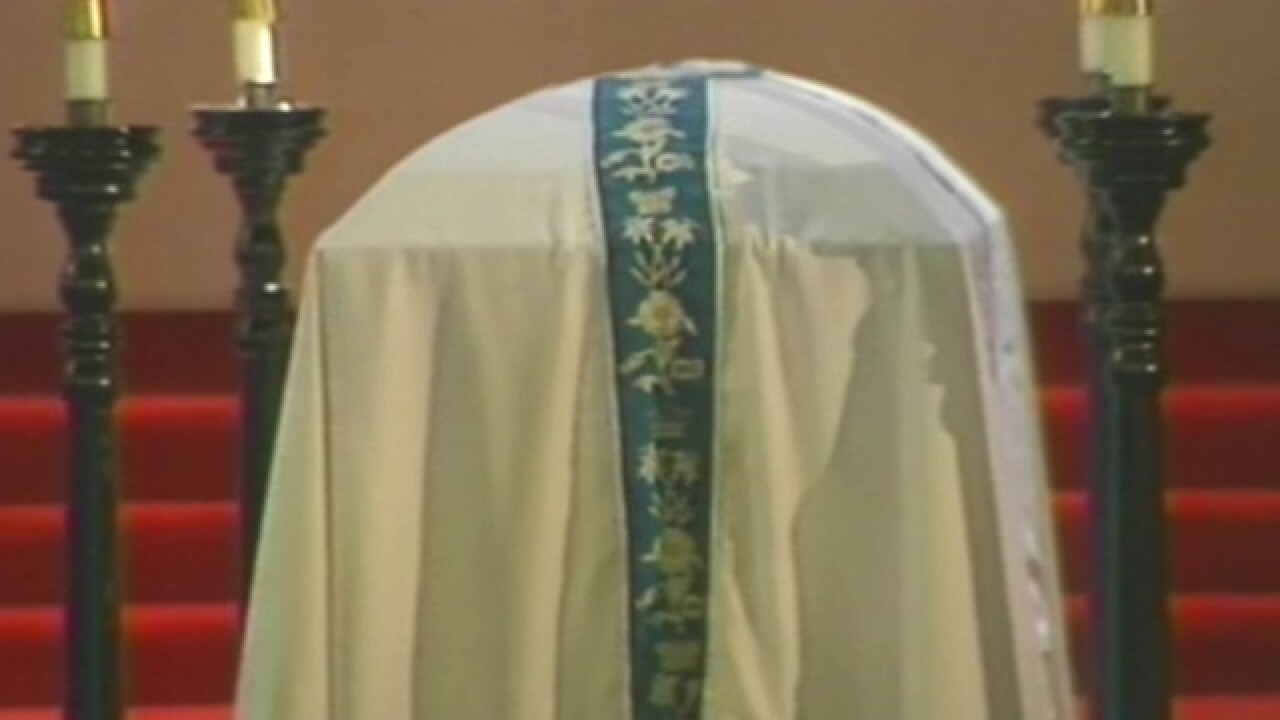 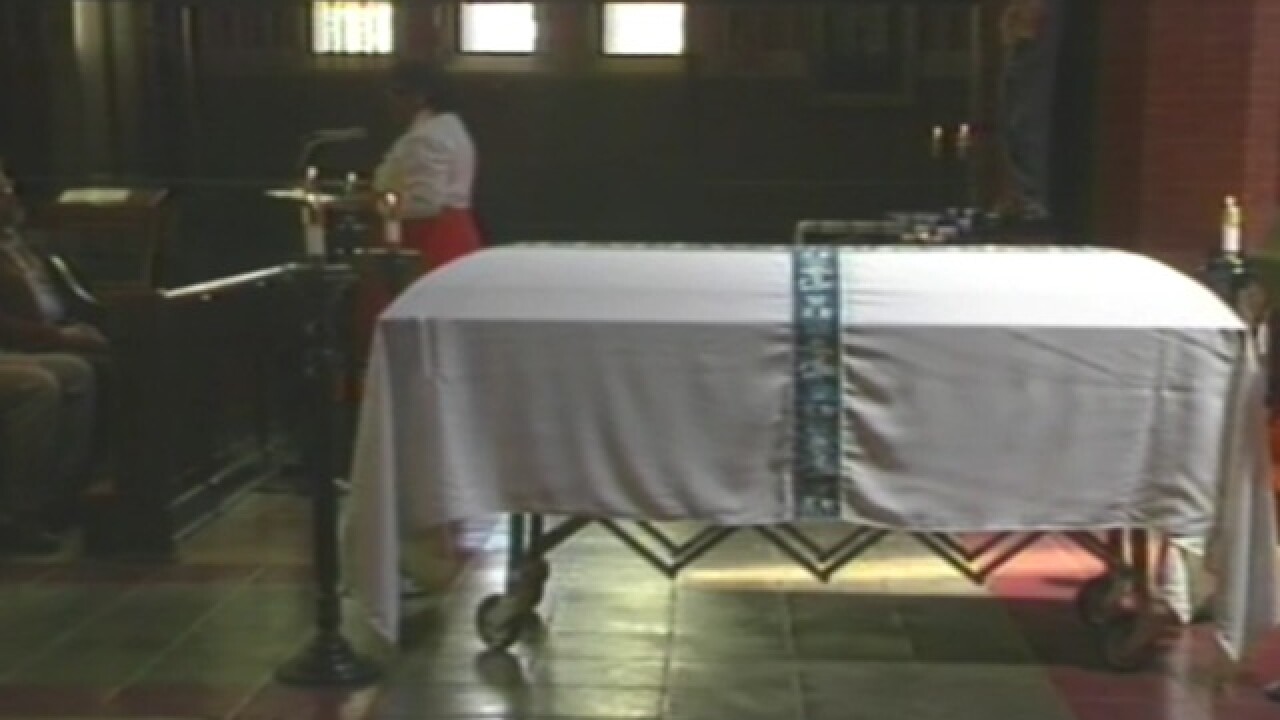 INDIANAPOLIS -- Dozens of people voiced frustration with an ordinance moving forward in the Indianapolis City-County Council earlier this week.

The ordinance would prohibit people from sitting or lying on city streets and sidewalks between 6 a.m. and midnight in the downtown mile square area.

Many have called the “sit and lie” ordinance an attack on the city’s homeless population.

However, City-County Council Minority Leader Michael McQuillen, who drafted the ordinance proposal, said it’s not an attack on the homeless.

“I just feel it’s important that we have a conversation about making people feel safe and if there are people who are aggressively panhandling, they should be dealt with,” said McQuillen. “No one should be laying or sitting on our streets.”

But people have been lining the streets of Indianapolis for decades.

In the summer of 1988, former RTV6 reporter Jack Rinehart examined the problem of homelessness in Indianapolis.

He attended the funeral of 41-year-old Thomas Schneider on Aug. 5, 1988. Schneider, a homeless veteran, died during a heatwave in the city.

Friends described him as likeable, but stubborn, adding his stubbornness likely aided his survival on the streets.

Schneider was one of thousands who were homeless in Indianapolis in 1988.

At the time, Mayor Bill Hudnut said the city was planning for a day center for the homeless.

While services for the homeless have increased since then, the problem of chronic homelessness continues to plague the city of Indianapolis.

The Indiana University Public Policy Institute has been looking into the panhandling issue in downtown Indianapolis. Its recent survey found that 96 percent of panhandlers identified themselves as being homeless.

That same report found that 53 percent of panhandlers reported panhandling as their sole form of income and 86 percent said they use their earnings to buy food.