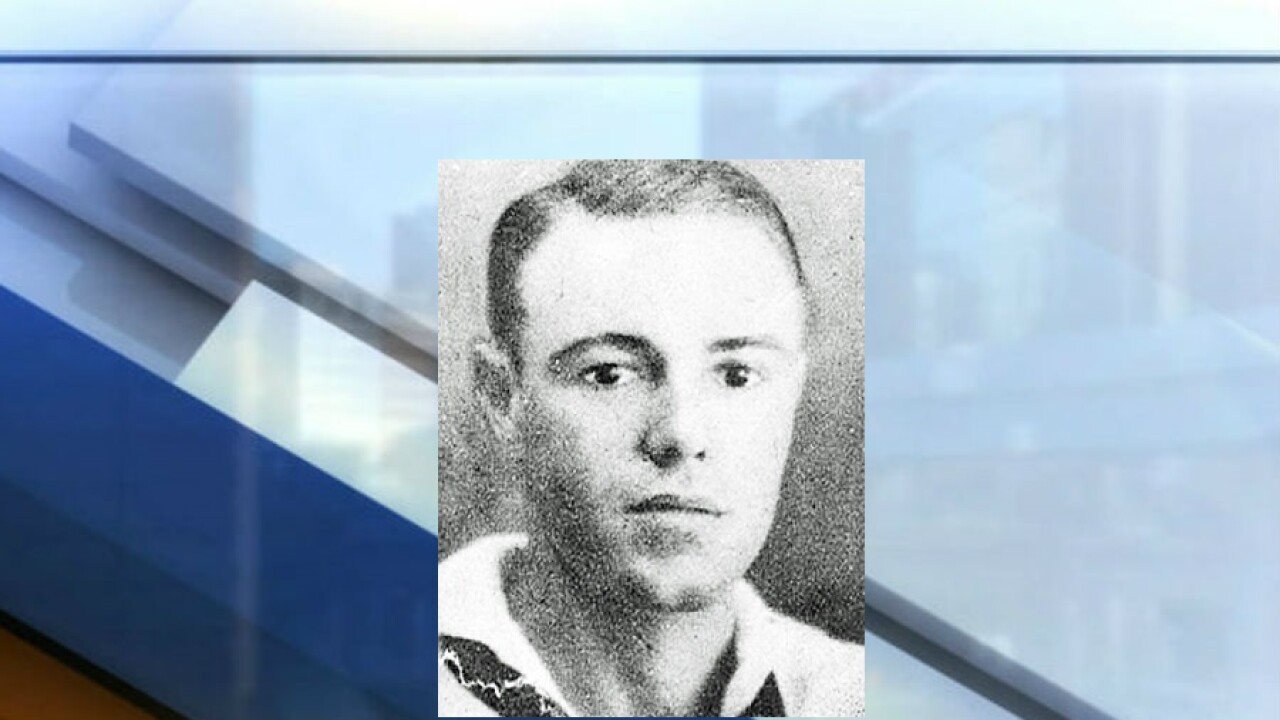 Photo provided
Navy Fire Controlman 1st Class Edward J. Shelden, 29, of Indianapolis, was killed aboard the USS Oklahoma during the attack on Pearl Harbor on Dec. 7, 1941. His remains were listed as non-recoverable until last year when they were identified.

INDIANAPOLIS — The U.S. military on Monday announced they have identified the remains of an Indianapolis man killed during the Japanese attack on Pearl Harbor on Dec. 7, 1941.

In a report issued Monday, the Defense POW/MIA Accounting Agency announced that the remains of Navy Fire Controlman 1st Class Edward J. Shelden, 29, of Indianapolis, were accounted for on July 26.

According to the DPAA, Shelden was assigned to the USS Oklahoma, which was moored at Ford Island, Pearl Harbor, when the ship was attacked by Japanese aircraft. The Oklahoma sustained multiple torpedo hits, which caused the ship to quickly capsize. The attack resulted in the deaths of 429 crewmen, including Shelden.

The remains of the sailors killed were recovered and subsequently interred in the Halawa and Nu'uanu cemeteries.

In Sept. 1947, members of the American Graves Registration Service disinterred the remains of U.S. casualties from the two cemeteries and transferred them to the Central Identification Laboratory at Schofield Barracks. The laboratory staff were able to confirm the identifications of 35 men from the USS Oklahoma at the time and buried the unidentified rmeians in the National Memorial Cemetery of the Pacific, known as the Punchbowl, in Honolulu. In Oct. 1949, a military board classified those who could not be identified as non-recoverable, including Shelden.

The status remained unchanged for decades, until April 2015 when the deputy secretary of defense issued a policy memorandum directing the disinterment of unknowns associated with the USS Oklahoma.

According to the military release, there are 72,744 service members unaccounted for from World War II, of which approximately 26,000 are assessed as possibly recoverable.

Shelden's name is recorded on the Walls of the Missing at the Punchbowl, along with the others who are still missing from World War II. A rosette will be placed next to his name to indicate he has been accounted for.