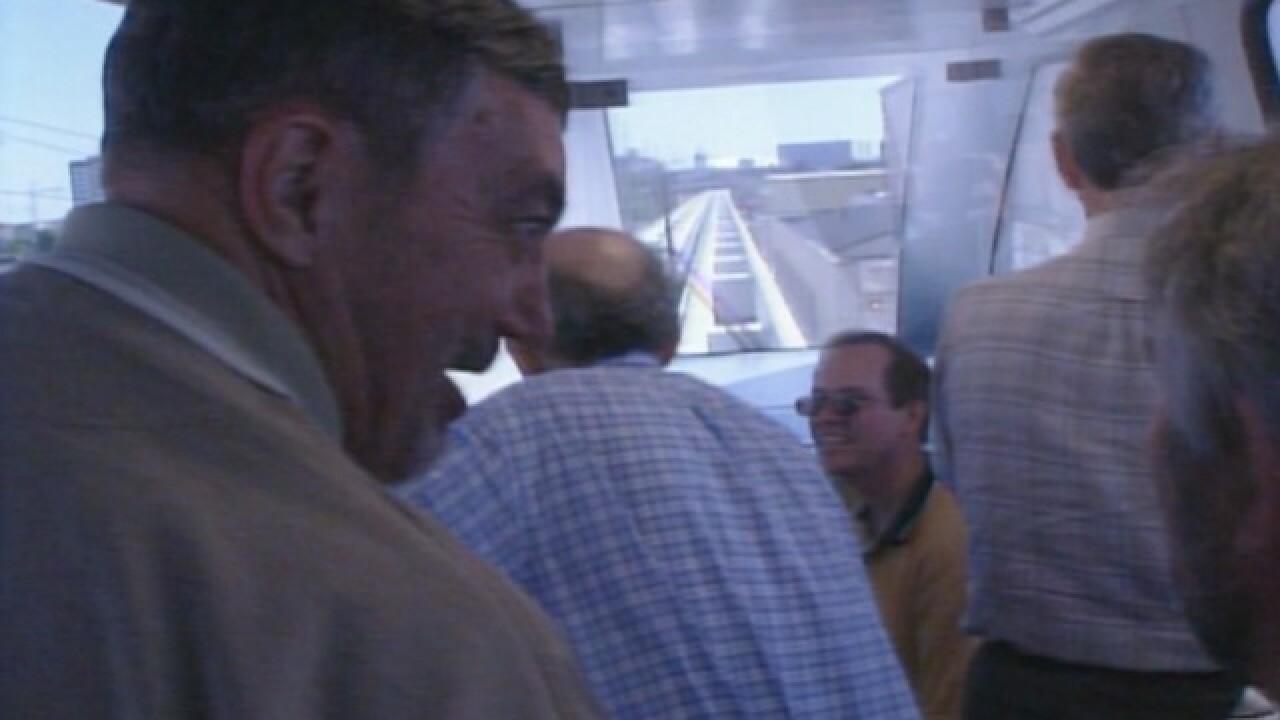 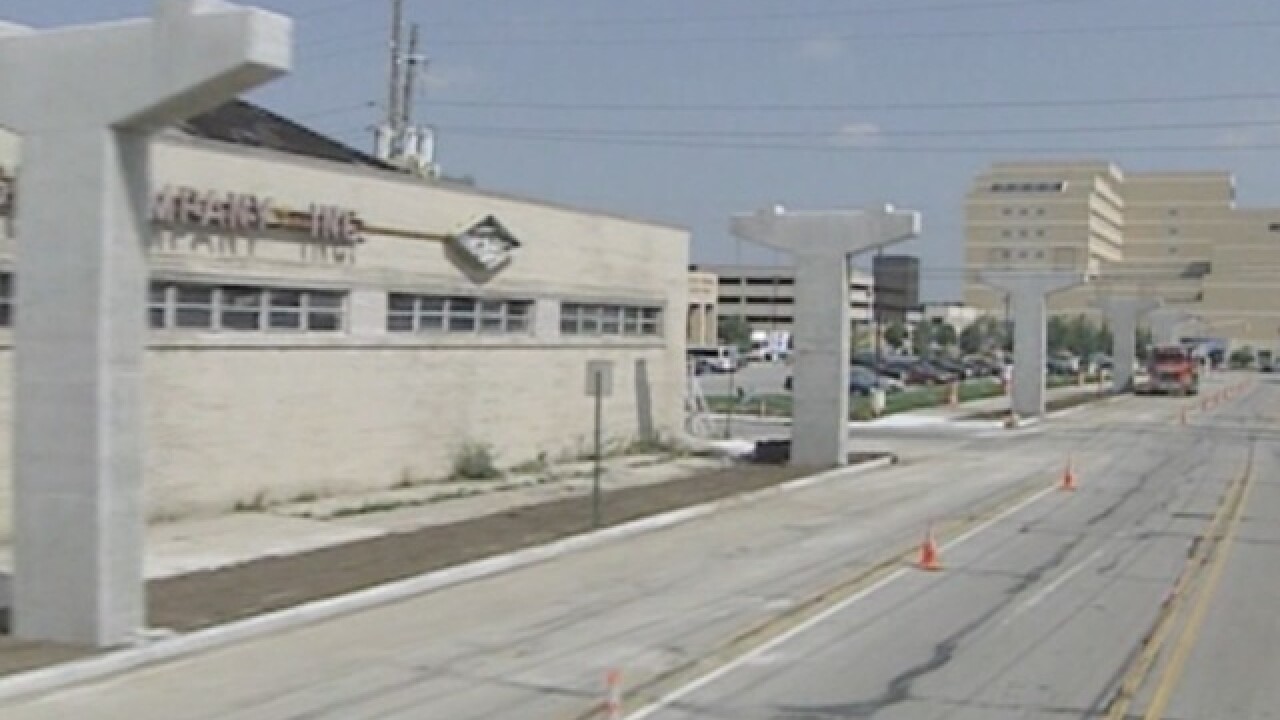 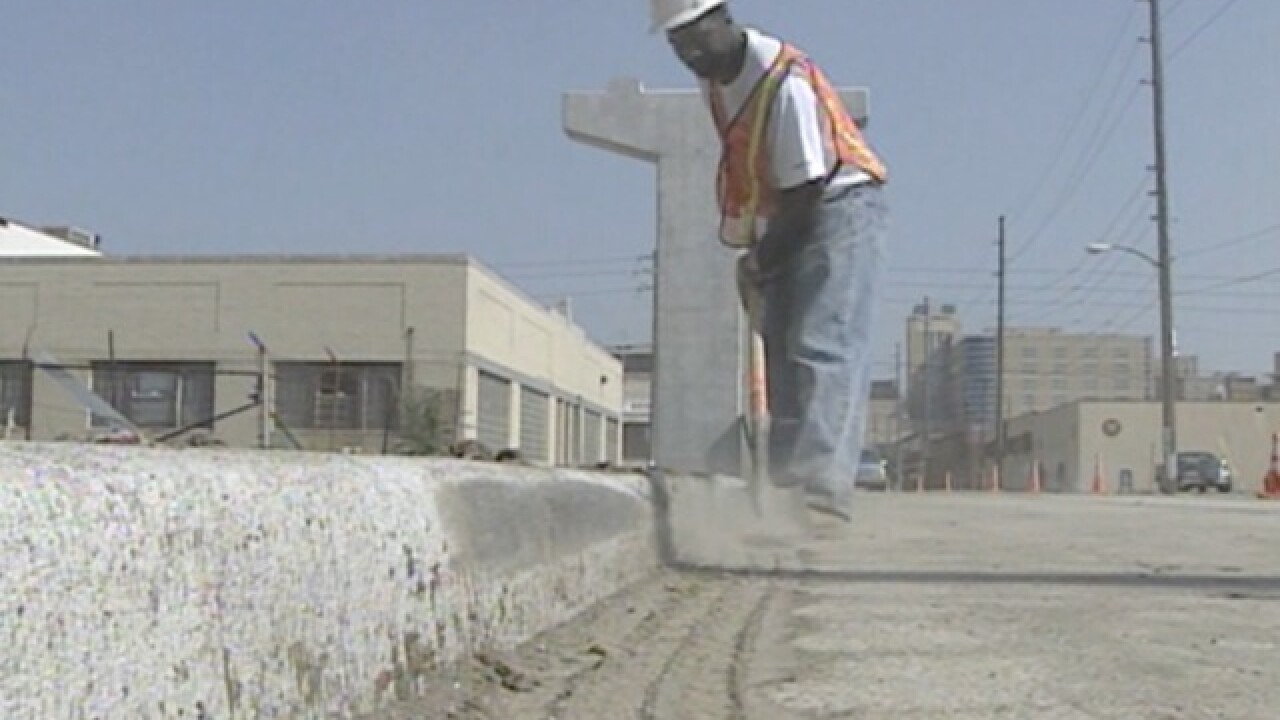 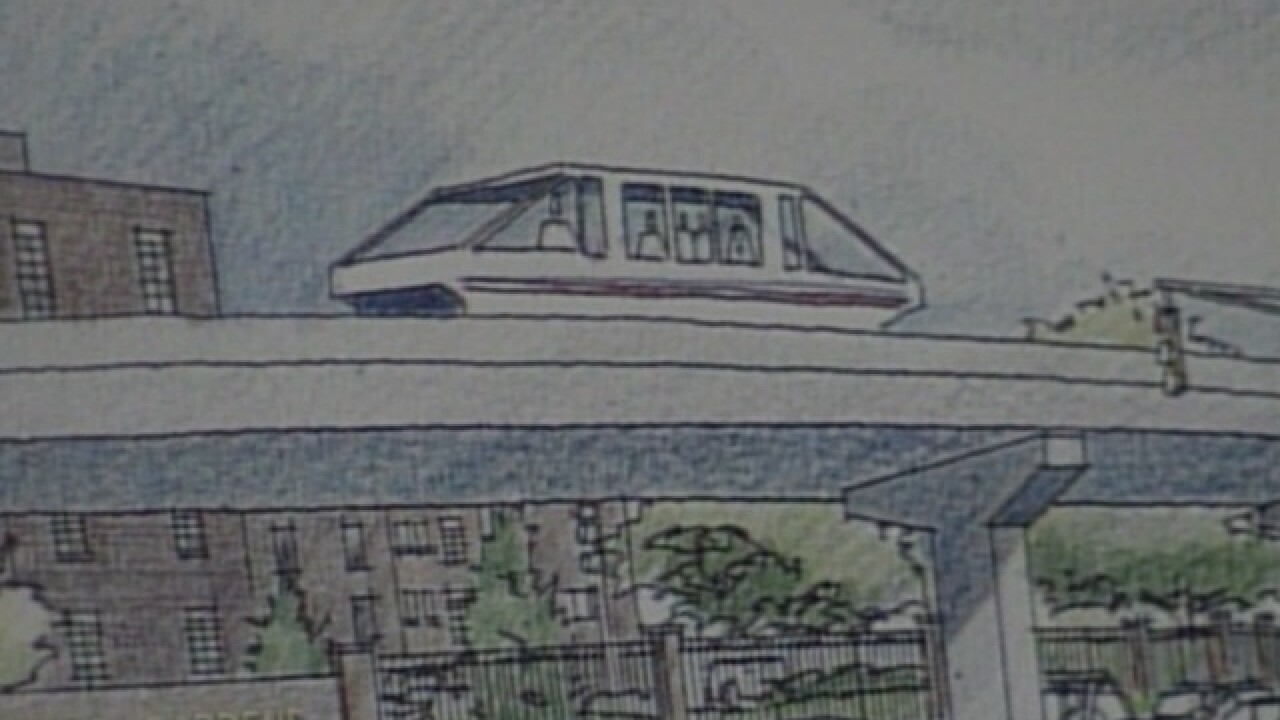 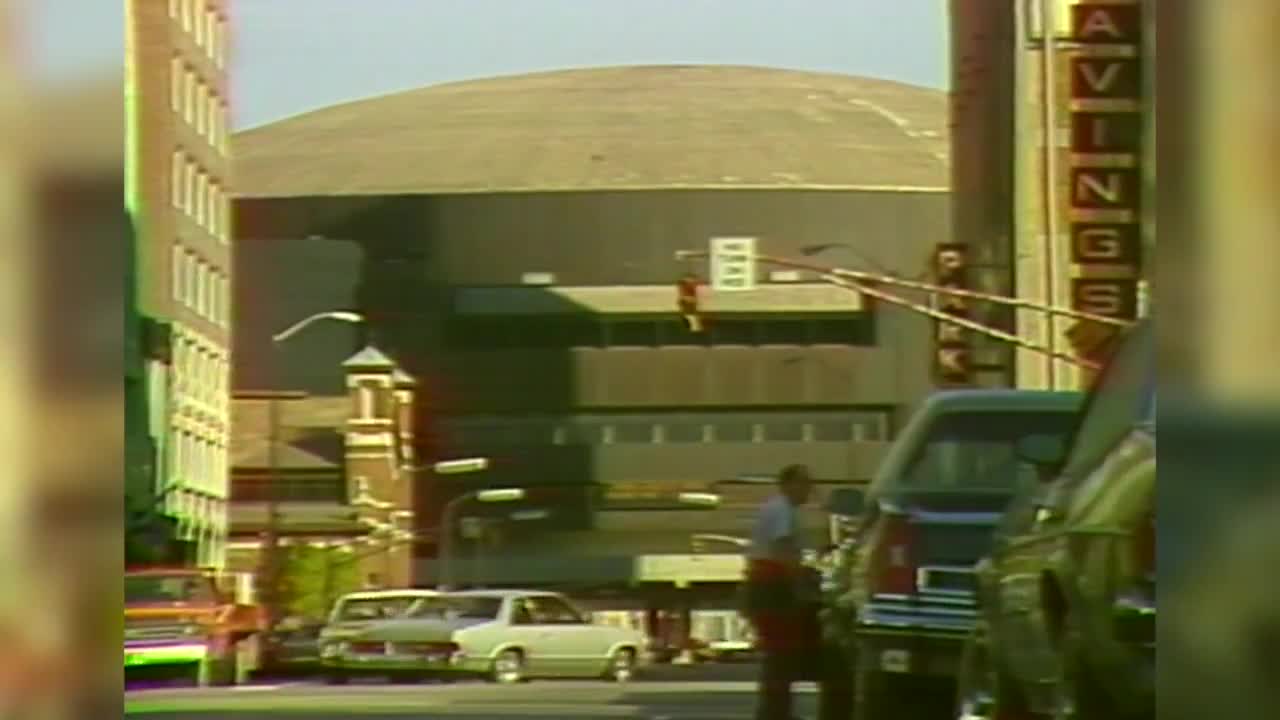 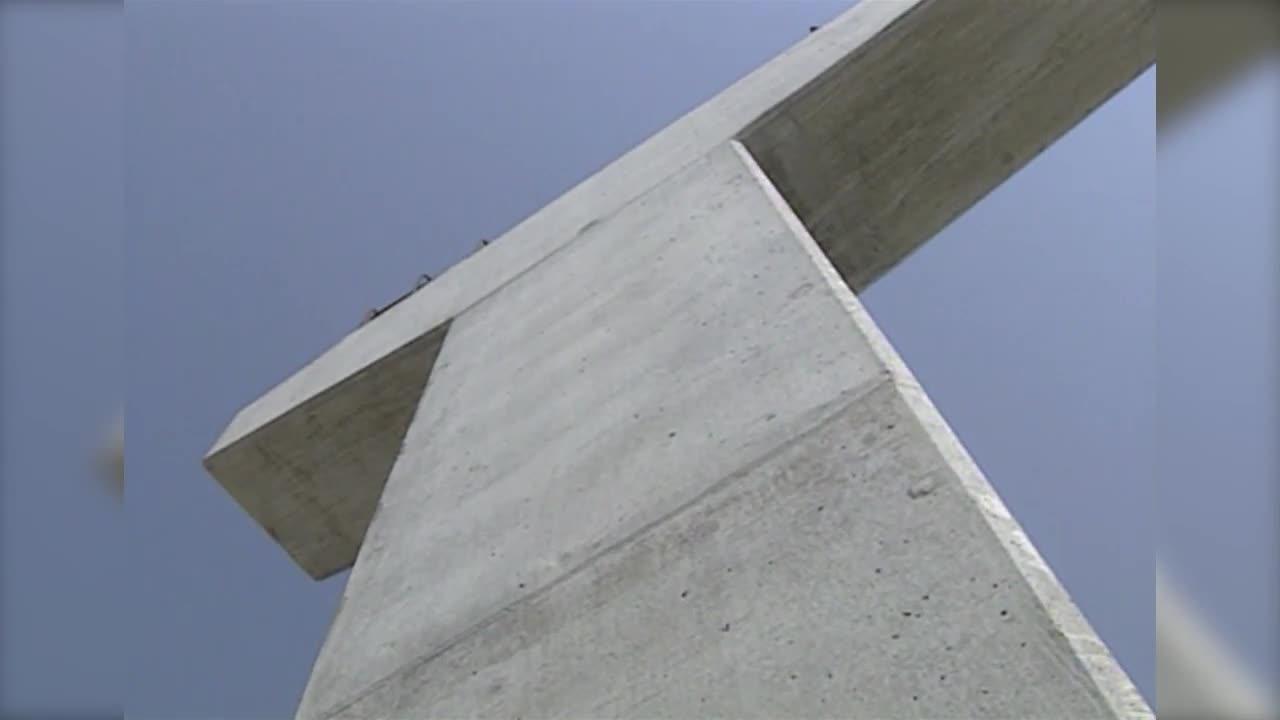 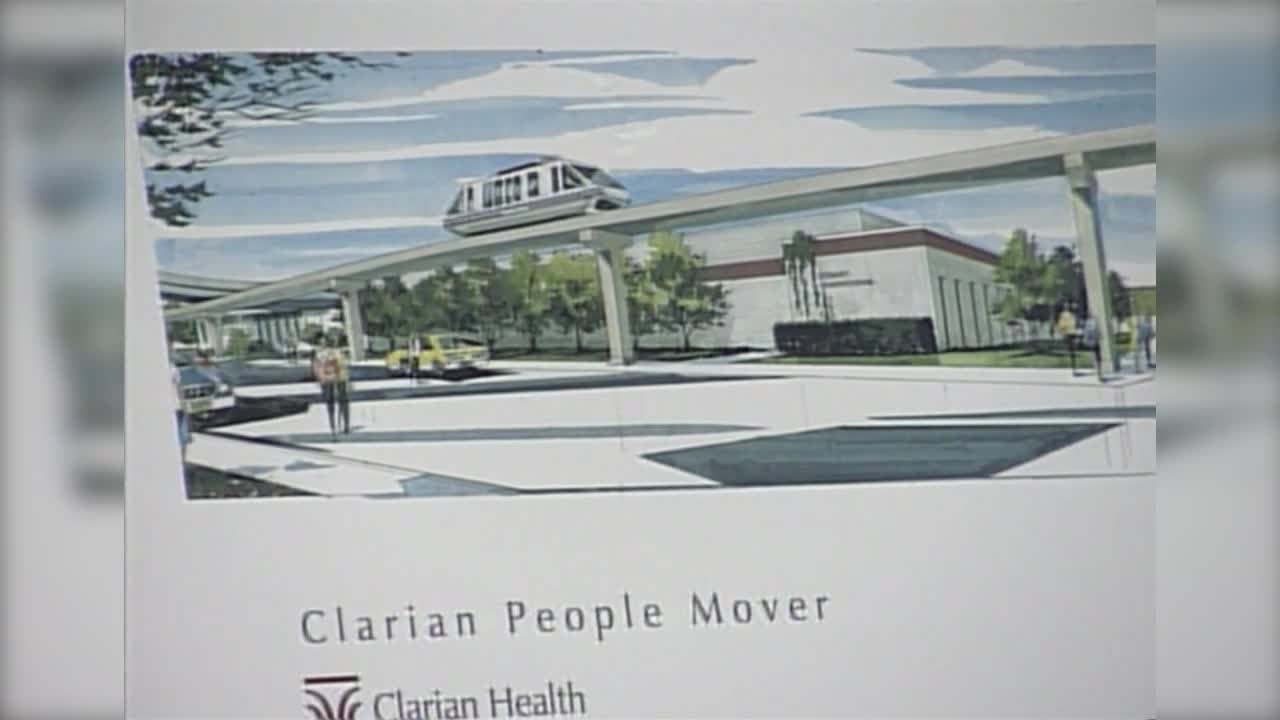 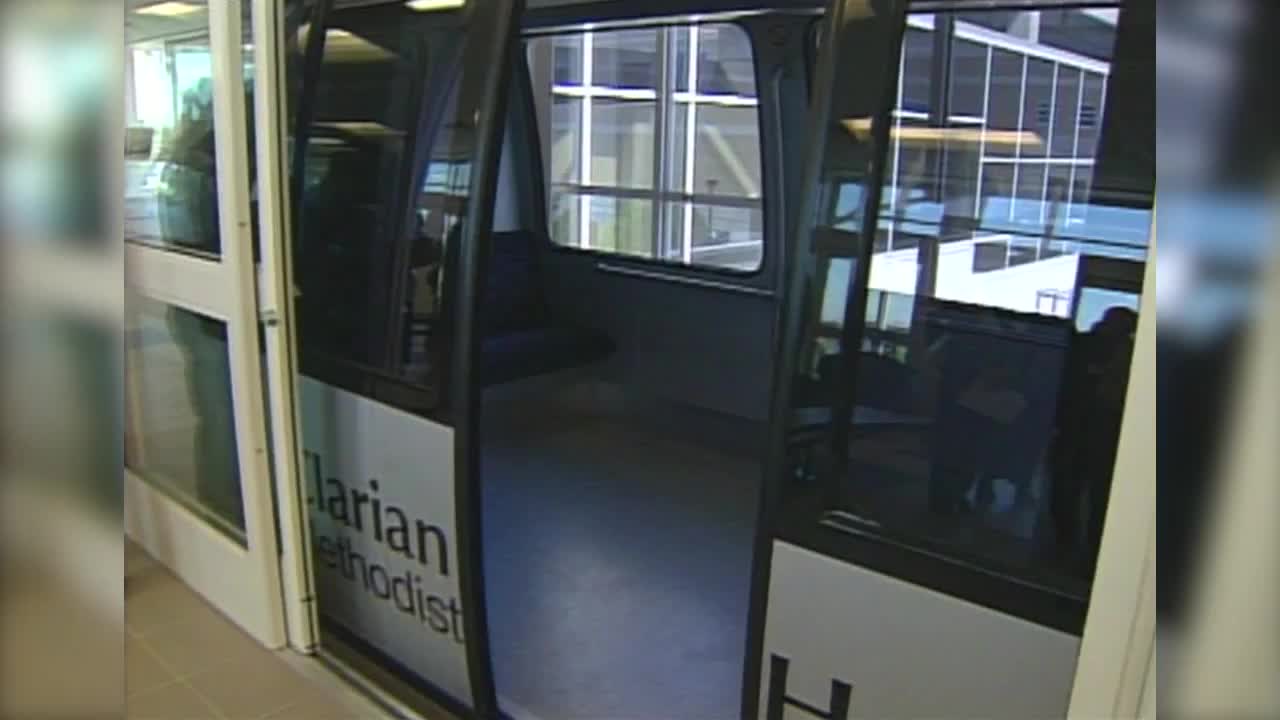 INDIANAPOLIS -- People began moving around Indianapolis in an all-new way 15 years ago this week.

The project was first introduced to the public in a meeting in Dec. 1999. The project received the approval of the City-County Council in April 2000. Construction began in early 2001 and lasted for more than a year. A public preview was held on May 22, 2002.

After several months of testing, and more than $40 million in private funds, the People Mover finally opened in 2003.

According to IU Health, the People Mover has had more than 6 million riders and made more than 500,000 round trips.

It is free to ride and open to the public.

The IU People Mover wasn't the first time a people mover was proposed for the City of Indianapolis.

In late 1980, the Hudnut administration pitched the idea of a people mover to transport people throughout the downtown area.

The project was modeled after a monorail system operating in Munich, Germany.

The proposal called for the people mover to travel along a 5.3-mile path throughout one square mile in downtown Indianapolis. The estimated price tag for the project was $85 million.

The fate of the downtown people mover was short-lived. The project never got off the ground, figuratively or literally.