'Outrageous' concession prices irked moviegoers in 1979, but how about now? 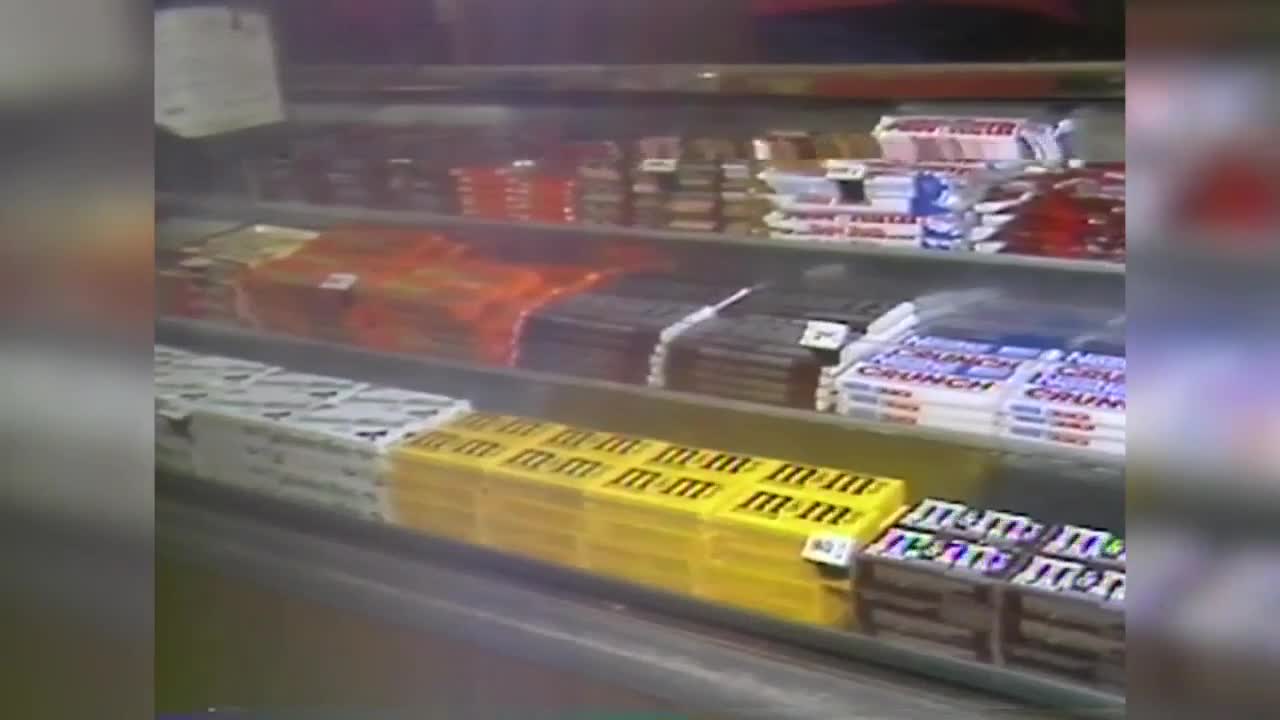 INDIANAPOLIS — Derrik Thomas began his career at RTV6 in 1979. That same year, he investigated the rising cost of concessions at movie theaters in Indianapolis.

While on Monument Circle, he spoke to a woman who was fed up with the high prices.

"I think they're outrageous, really," the woman said. "I'd as soon buy a candy bar before I get there and eat it once I get there because they're really overpriced."

Movie theaters weren't the only ones guilty of refreshment price inflation. Prices at Market Square Arena were also on the rise in 1979.

Below is a list of concession prices in 1979 and those same prices adjusted for inflation in 2019.