Remains identified as Indiana Marine who died in WWII battle 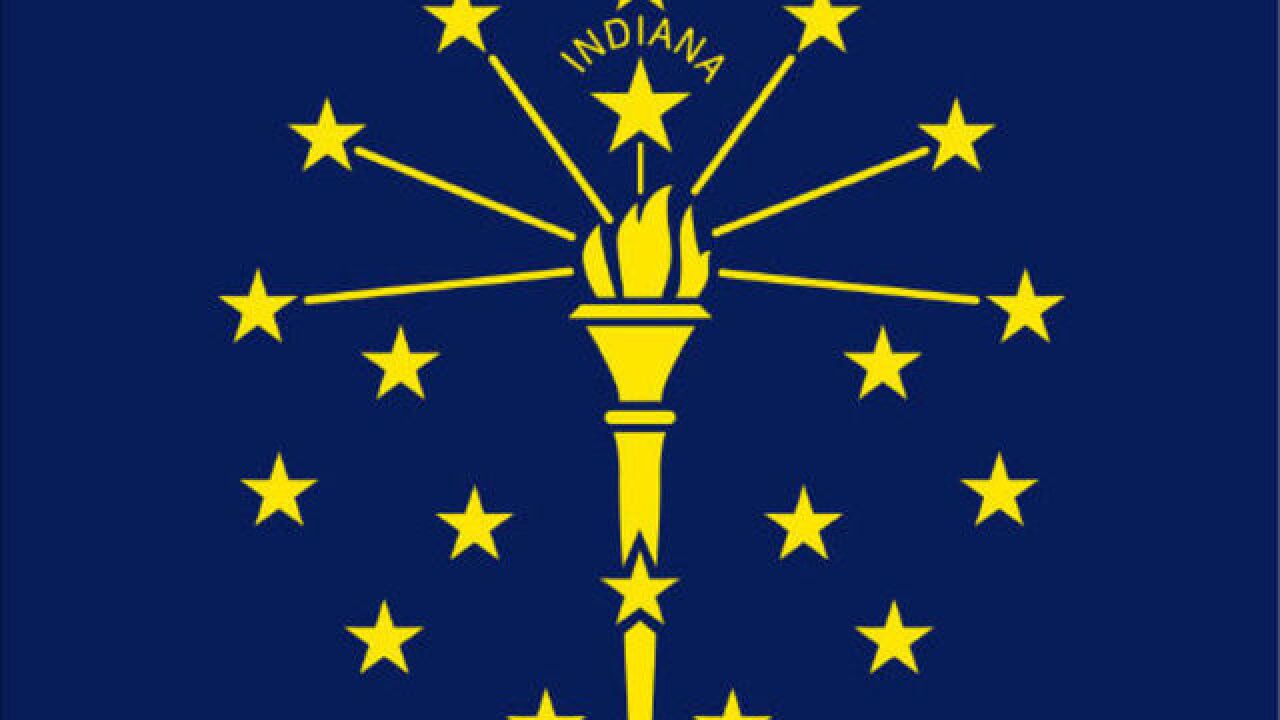 DYER, Ind. (AP) - The U.S. military says human remains found decades ago on a Pacific island have been identified as those of a U.S. Marine from northwestern Indiana who died in a World War II battle against Japanese forces.

The 21-year-old Dyer, Indiana, man died on Nov. 20, 1943, during the first waves of the U.S. 2nd Marine Division's assault on the small island of Betio in the Tarawa Atoll of the Gilbert Islands.

The military says about 1,000 Marines and sailors died during several days of intense fighting at Tarawa.

Tyma's remains were recovered in the 1940s, but weren't identified until Aug. 6.