Rewind: Indianapolis had too many video stores in 1989 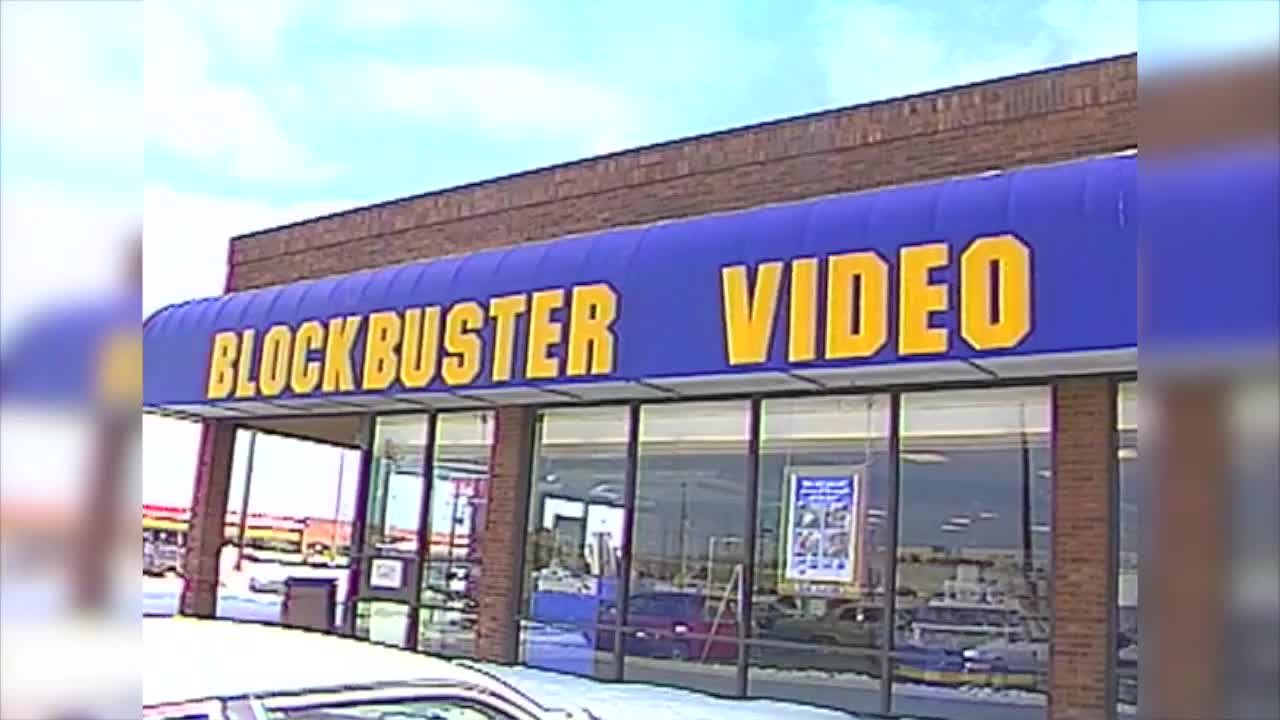 INDIANAPOLIS — Thirty years ago this week, Indianapolis had a problem: the city had too many video stores.

Whether you rented from Blockbuster, Mr. Video, Hollywood Video or another chain, in March 1989, the Indianapolis market was saturated.

Most of Indianapolis’ residential areas had roughly four video stores per square mile.

So why was Indianapolis a hotbed for video rentals?

Former Channel 6 reporter David Klugh spoke with a video store employee who believed the influx of video stores was the result of an article that appeared in a video industry trade magazine in 1987. The article portrayed Hoosiers as ripe for the picking.

One chain that tried to cash in on the market was Erol’s Video Club. The chain had three stores in Indianapolis by 1989, however after just 9 months, all three locations closed.

According to an Erol’s spokesperson, “Potential to dominate the Indianapolis market just wasn’t there…”

The closures probably didn’t impact most Hoosiers as there dozens of other video stores throughout the city.

Klugh spoke with one customer who couldn’t get enough of video rentals.

“Videos are just so big. Everybody’s renting videos. There’s never enough of the new releases available. It can’t go anywhere but up.”

What goes up, must come down.

The fall of Erol’s Video Club was just the beginning.

The entire video rental industry began to spiral downward in the 2000s with increased competition from Netflix, Redbox and video-on-demand services.

While a handful of video rental stores remain in Indianapolis, the majority have vanished.

Blockbuster Video, which at one point had more than nine thousand stores, has just one location remaining in Bend, Oregon.