RTV6 Rewind: How the Three Mile Island meltdown changed the future of nuclear power in Indiana 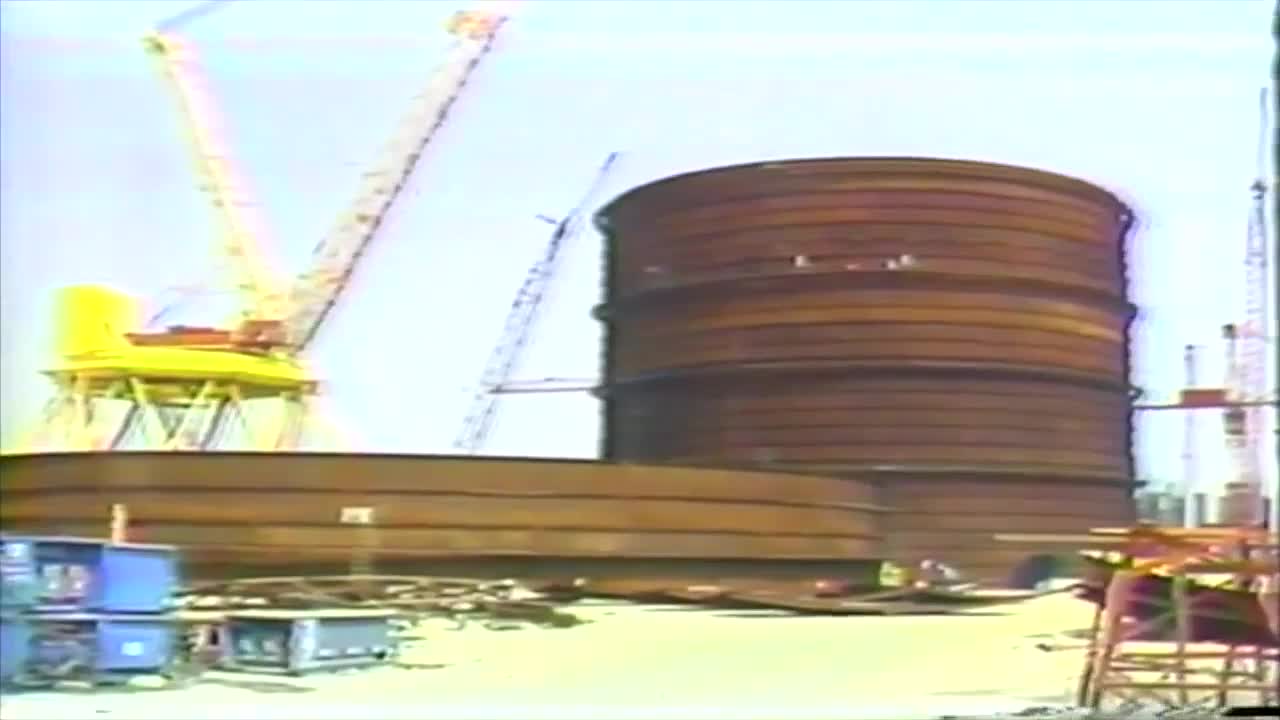 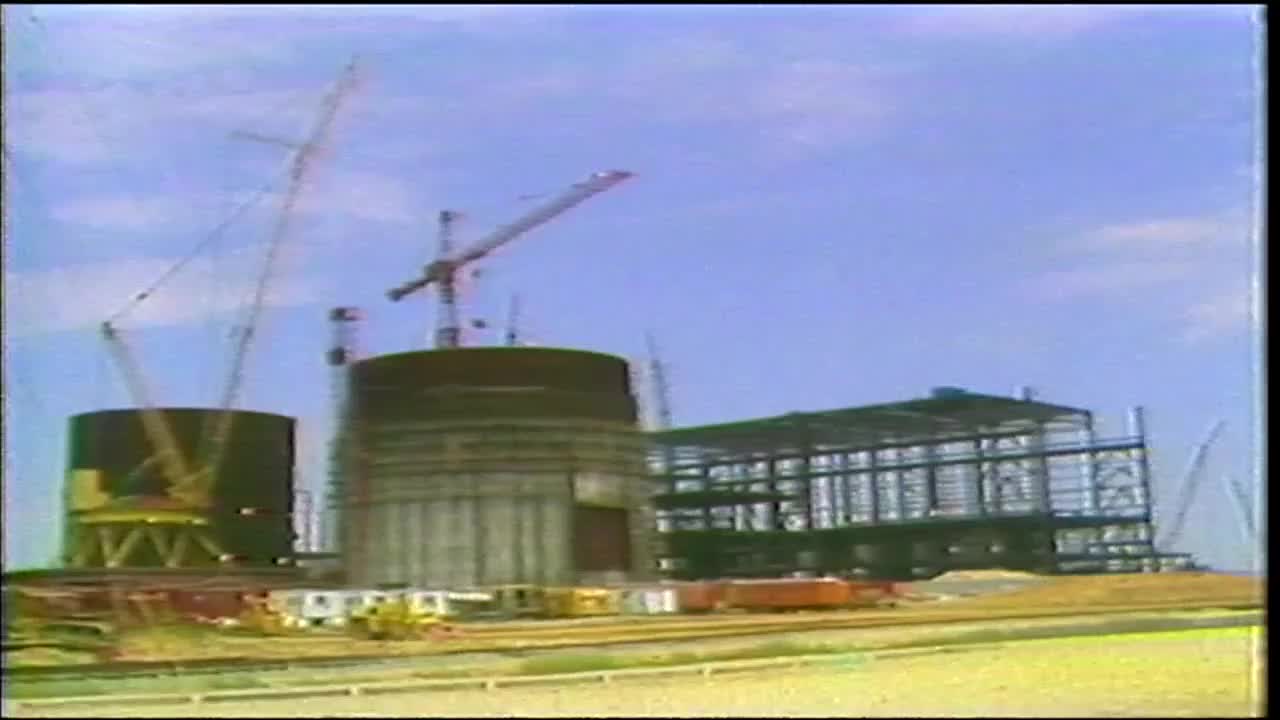 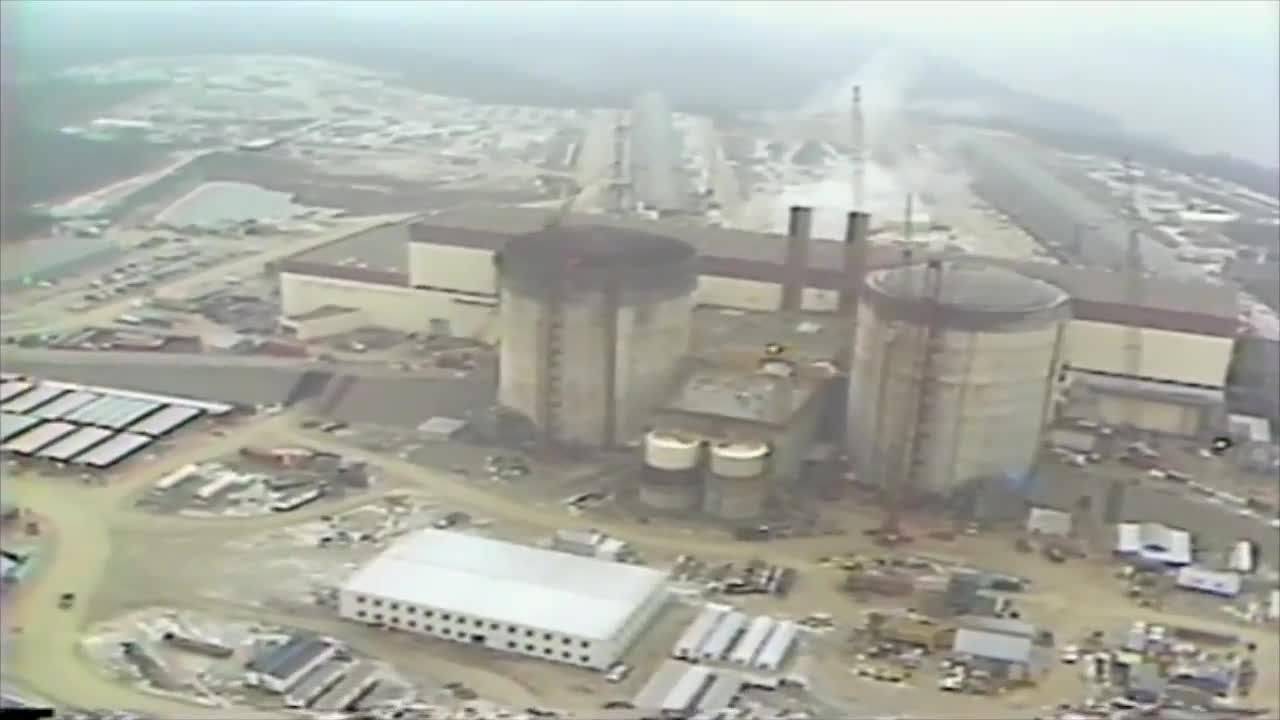 MADISON — The partial meltdown of a reactor at the Three Mile Island nuclear power plant forever changed the conversation of nuclear energy in the United States. It also helped seal the fate of another nuclear facility more than 500 miles away in Madison, Ind. — Marble Hill.

Public Service Indiana, or PSI, began construction of Marble Hill in 1977. The nuclear power plant was expected to open in October 1982 with a second phase of the project coming online in 1984.

The project was ambitious.

Construction of nuclear power plants was substantially more expensive than other methods of power generation, however, PSI officials believed the upfront costs could be offset by lower power generation costs.

In 1978, a PSI representative told Channel 6, “The capital cost of a nuclear plant is more than the cost of a coal plant. But the overall cost to generate in kilowatt hour will be about 20 percent less than a comparable coal plant in that same time period.”

But cost wasn’t the only challenge at Marble Hill. Environmental groups challenged the nuclear power plant from the beginning.

The Paddlewheel Alliance, an environmental advocacy group, staged several protests. Thirty-one protesters were arrested at the site in 1978.

Many Hoosiers reacted to news of the accident on March 28, 1979.

“I think there is too little regard given by the power companies for human life. I think that there’s no question that if given the opportunity they’ll make a buck at the expense of everything including human life.”

“They should shut them down or move them to a location where people are not affected.”

“I don’t believe the risk factor is really that great. I mean let’s look back over all the nuclear plants across the country within the last 15 years, how many accidents have we had?”

Former Channel 6 reporter Ken Nelson asked a PSI representative if a similar accident could happen at Marble Hill. His response, “Yes, it could. We consider it a remote possibility, but yes, it could happen.”

“I think the incident at Three Mile Island has not had any immediate effect in regards to construction at Marble Hill. We are proceeding out there as originally designed at the Marble Hill plant,” said Jack Simmons, nuclear information director for PSI.

However the controversies at Marble Hill were far from finished.

In June 1979, nearly 200 members of the Paddlewheel Alliance marched three miles to the Marble Hill plant. Eighty-nine protesters were arrested for trespassing onto the Marble Hill property. Many hoped the publicity of the arrests and subsequent trials would help further the anti-nuclear cause. However, the Jefferson County Prosecutor refused to press charges saying the trial would hurt the taxpayers more than the offenders.

Later that month, a former worker at the Marble Hill plant made allegations that the concrete walls being poured at the plant had air pockets in them. The NRC found hundreds of instances of "honeycombing."

PSI President Hugh Barker said, “We do have schedule. We do have cost responsibilities, but they are subservient to the first objective which is safety-related procedures.”

The schedule and cost of Marble Hill would soon spiral out of control.

When the plant was first started in 1977, PSI’s total value as a company was $1.7 billion. At the time, PSI estimated Marble Hill construction would cost $1.4 billion. But by 1983, PSI was valued at $4.2 billion and the plant’s price tag had soared to an estimated $7.1 billion.

Construction at Marble Hill came to a halt in January 1984. The plant, which at one time had 8,000 workers, had just 250 remaining.

PSI eventually abandoned the project after spending more than $2.5 billion.