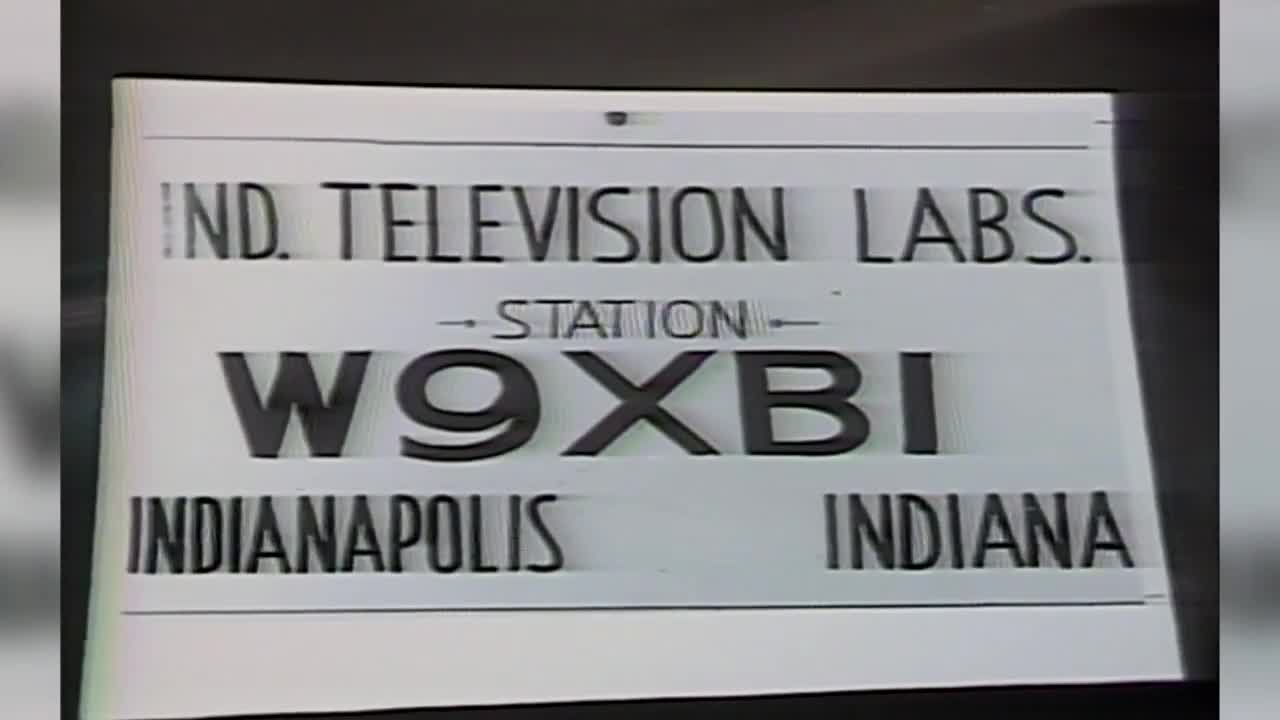 INDIANAPOLIS — Channel 6 is credited with being the first television station in Indiana. However, an Indianapolis man was broadcasting a television signal a decade before Channel 6 went on air.

"I think it all started when I was four years old and accidentally stuck my finger in a light socket, and I've been interested in electronics ever since," said Smith.

As an 11-year-old, Smith witnessed a television demonstration at the 1933 World's Fair.

Smith says he talked his father into purchasing a television receiver kit in 1937, only to find that there were no television signals available in Indianapolis.

With some engineering help from Purdue University, Smith built a television camera and a broadcasting transmitter in the basement of his family's home in the 2700 block of West 30th St.

With the help of his friend Marion Stevenson, Jerry Smith transmitted his first television broadcast in 1940. The basement transmitter was powerful enough to send a signal to the family's living room.

The station identification was W9XBI. Smith claimed to be the third person in the world to broadcast a sporting event, a Park School football game.

Mounting expenses prompted Smith to sell the station to the P. R. Mallory Company in 1944.