The history (and future) of an old, brick Indianapolis White Castle building 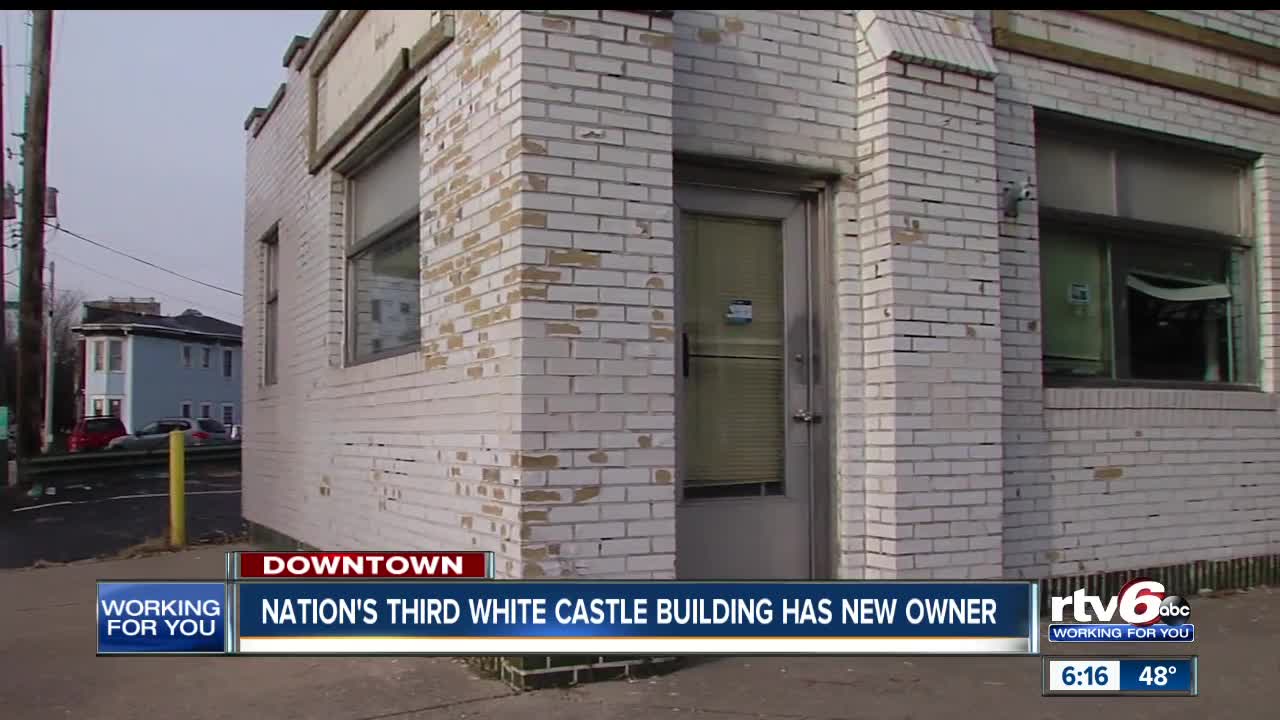 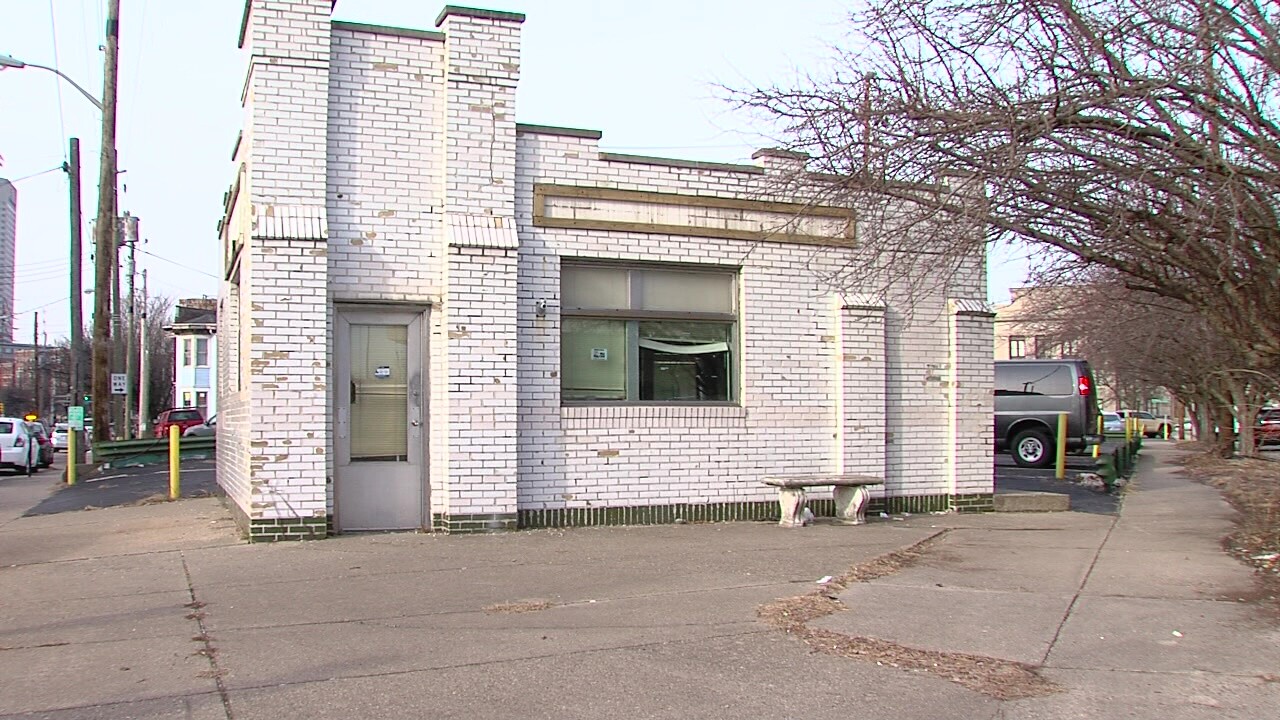 INDIANAPOLIS — A plain-looking, white brick building in downtown Indianapolis has a lot of hidden history. It now also has a future.

The small brick building at 660 Fort Wayne Avenue was the third-ever White Castle location in the country, and the first in Indiana.

The building hasn’t served burgers since the 1970s. Since then, it was a real estate office and a national guard recruitment office.

Hartman didn’t buy the building because he’s such a White Castle superfan. In fact, he’s never even had White Castle food before.

“I called my realtor and I really wanted to see the inside without the intention of purchasing it,” Hartman said. “Once I saw it, I really saw the potential and made an offer.”

As part of the purchase agreement with Indiana Landmarks, Hartman has to clean up the building and keep its historical aspects intact.

The bricks are special with a porcelain, baked-on finish, Hartman said. He must restore them – not just cover them. He found a manufacturer in Texas and plans to have the new bricks shipped to Indianapolis.

The agreement to keep the building much of the same wasn’t a problem for him.

After cleaning it up, Hartman plans to lease the space out commercially, but not as a restaurant. White Castle still has a covenant on the building that states future owners can’t serve food from it.

Now that he owns a White Castle building (sort of), Hartman said he must try the food to see what he’s been missing.

Anybody interesting in renting the space commercially should contact Ashley Mullin at FS Houses. Click here for more information.