The history of the scoring pylon at the Indianapolis Motor Speedway 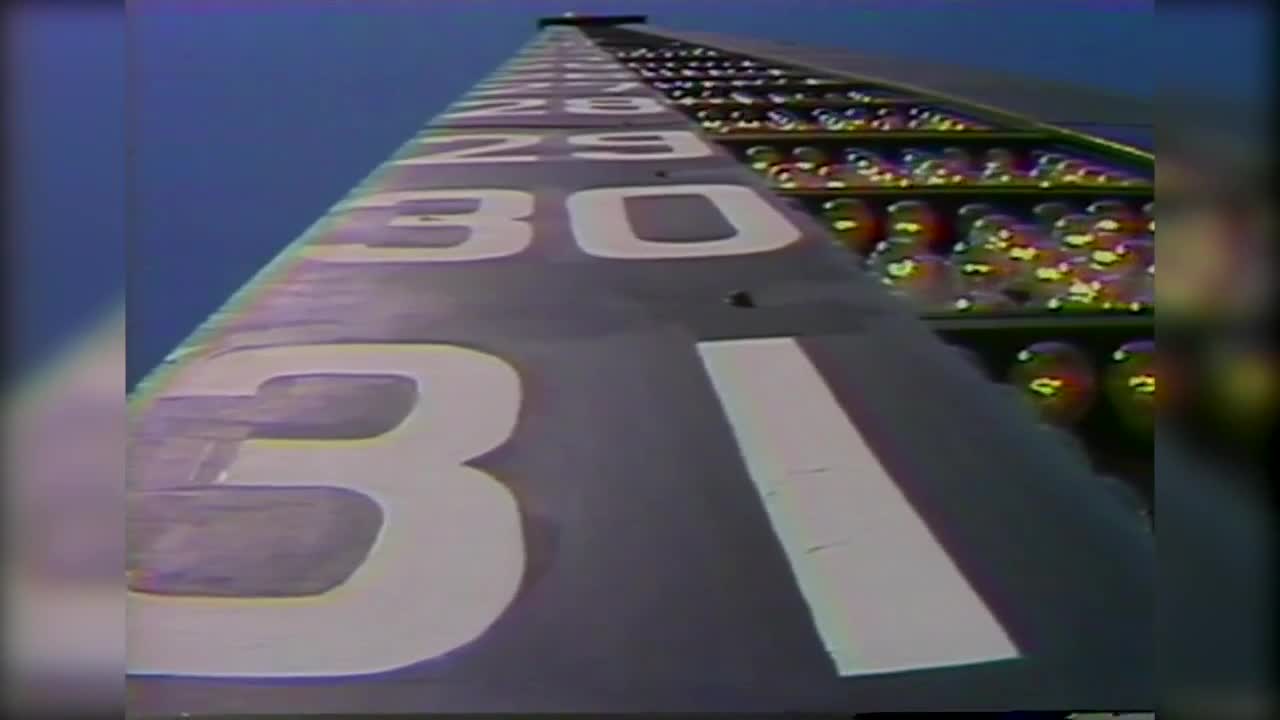 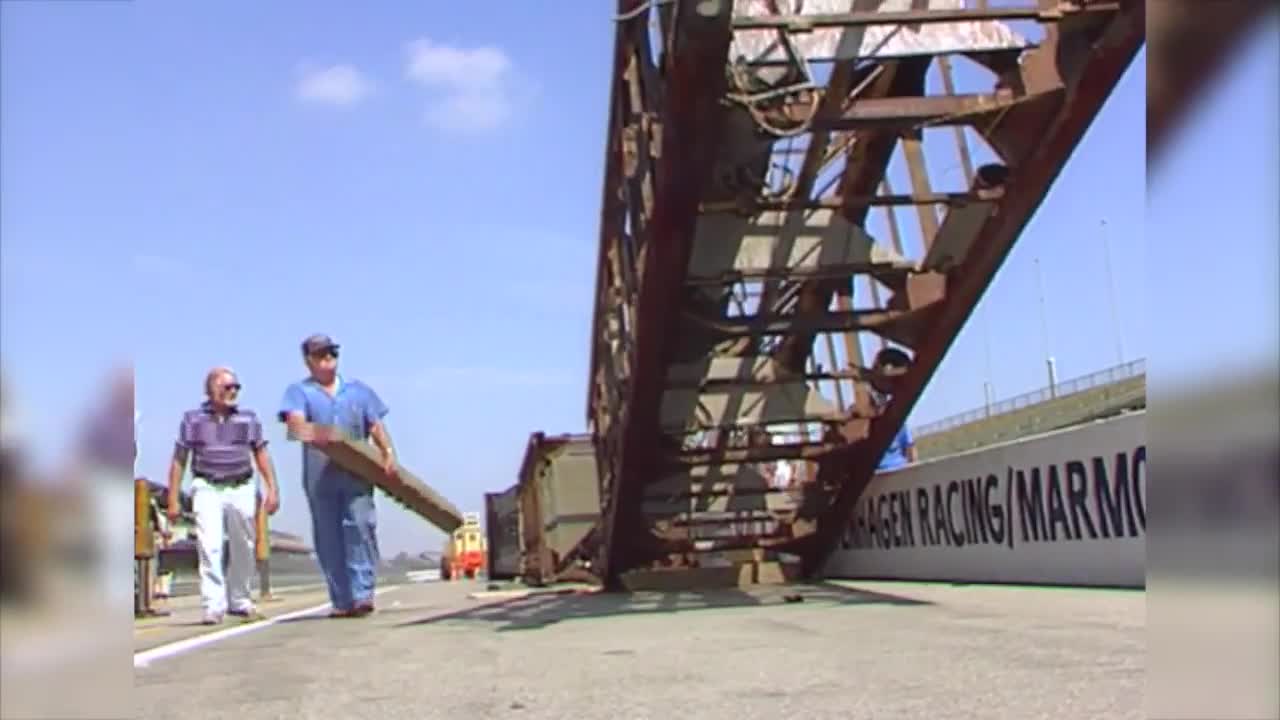 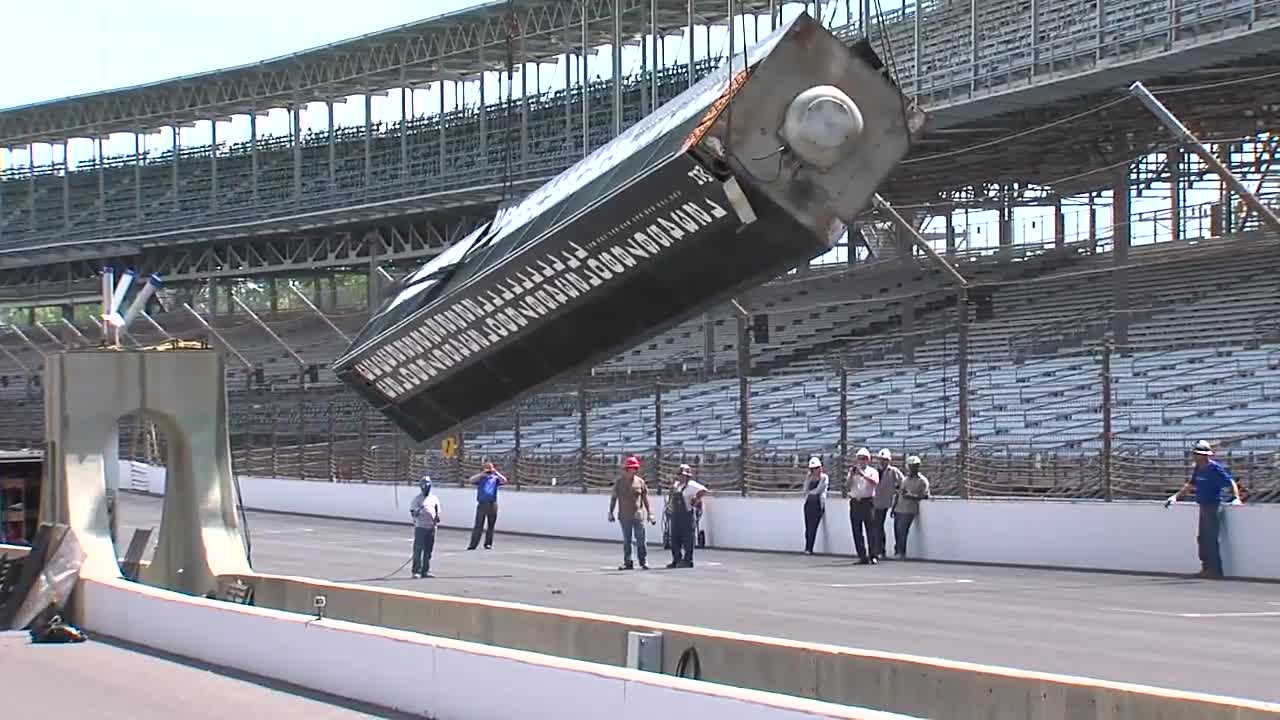 INDIANAPOLIS — When the field of 33 drivers takes the green flag for the 103rd running of the Indianapolis 500, each will motor past a scoring pylon that's had a presence on the front stretch for 60 years.

The very first scoring pylon was erected in 1959. The 78-foot tower had 7,300 light bulbs that had to be changed manually. The tower was capable of displaying the running position of 33 drivers.

The crew was checking the bulbs, circuits, and wiring of Tower 33. The only way to check the inner workings of the pylon was a tiny ladder located within the tower. The controls for the scoring pylon were operated from inside the Pagoda. The scoring pylon work began about six weeks before race day.

The original pylon was removed in 1993. At the time, IMS officials the tower had become a maintenance headache. Additionally, more room was needed for pitlane renovations and safety improvements.

In 1994, IMS spokesperson Bob Walters, told Channel 6, "The replacement for this board will be a much more modern and updated version of this one. It's a lot more manageable from a maintenance and operational standpoint."

The second iteration of the scoring pylon stood 90 feet, four inches and had 6,496 30-watt bulbs. A third scoring pylon in 2014 replaced it. However, panels from this pylon would go on to help celebrate the 100th running of the Indianapolis 500 in 2016.

IMS displayed one salvaged number panel from the scoring pylon at a location each of the 33 days leading up to the 100th running of the 500.

The third and current version of the scoring pylon stands 92 feet, two inches and has 5,280 led panels. The pylon delivers improved messaging capabilities, animation, and video.