Throwback: A cruise down memory lane at the 69th annual Indy Auto Show in 1982 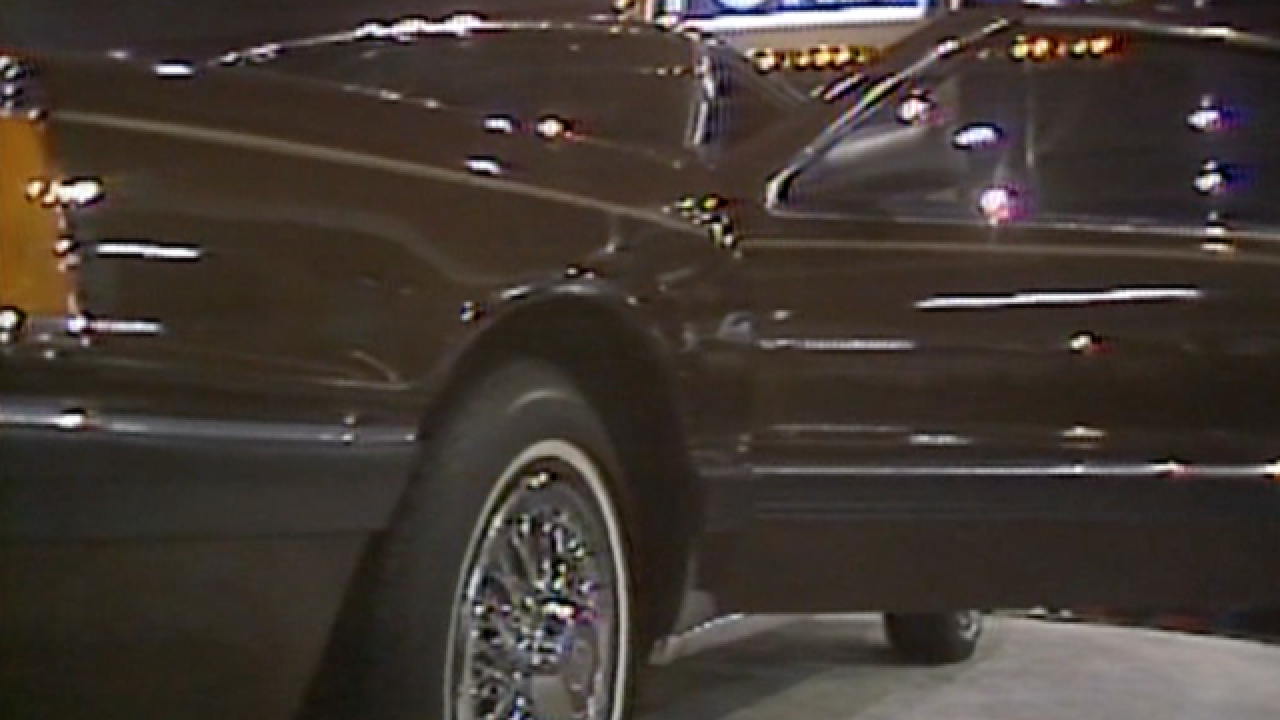 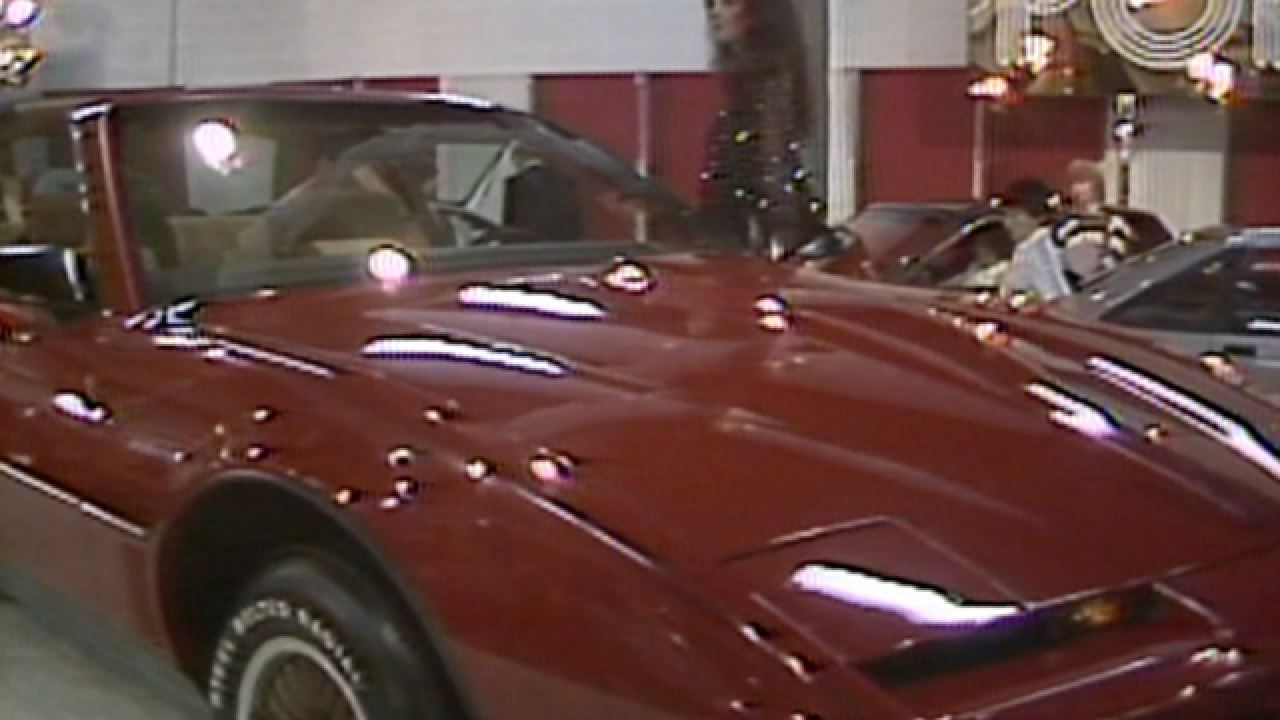 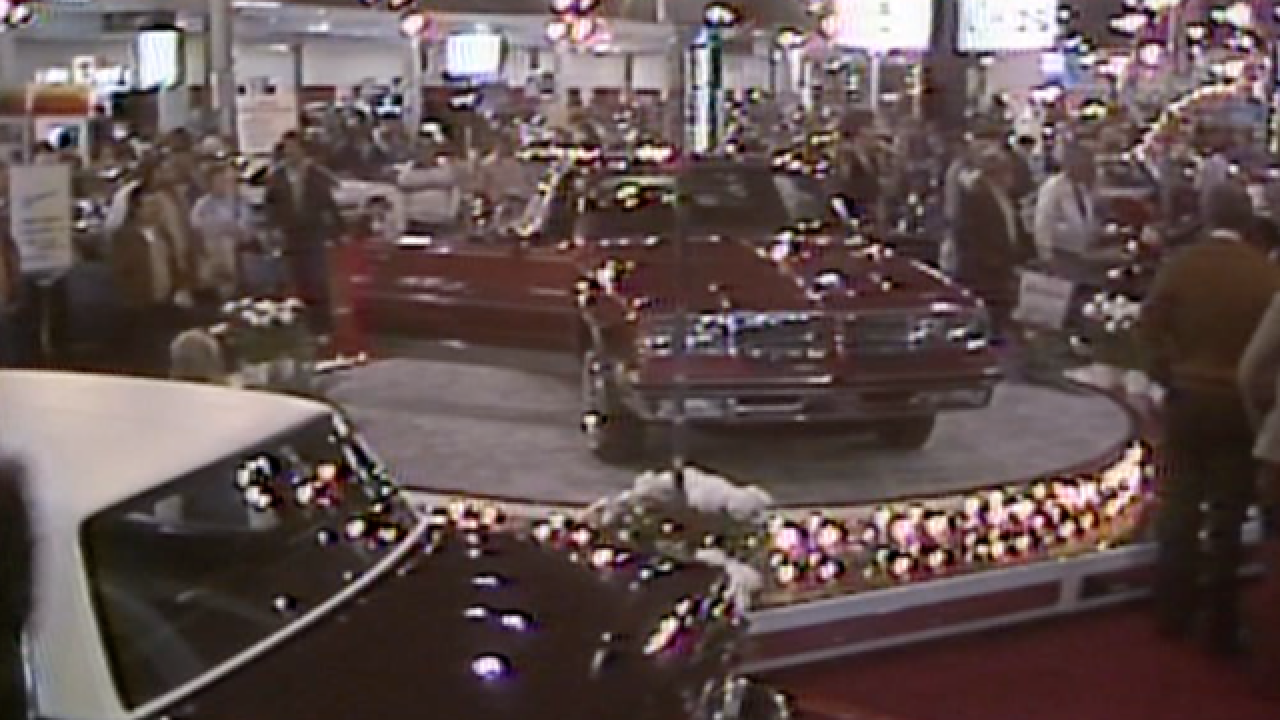 INDIANAPOLIS, IND --  The Indy Auto Show celebrated its 69th anniversary in 1982.  The show was held inside two buildings at the Indiana State Fairgrounds.

One exhibition housed used cars while the other featured the latest and greatest in auto manufacturing. Demand was mixed as Hoosiers were just coming out of the recession that plagued the 80s.

Indianapolis auto dealer Tom Roush served as the chairman of the show. Admission was just $3.

Sit back, buckle up, and enjoy this cruise down memory lane with Channel 6 reporter Greg Todd in this RTV6 throwback.