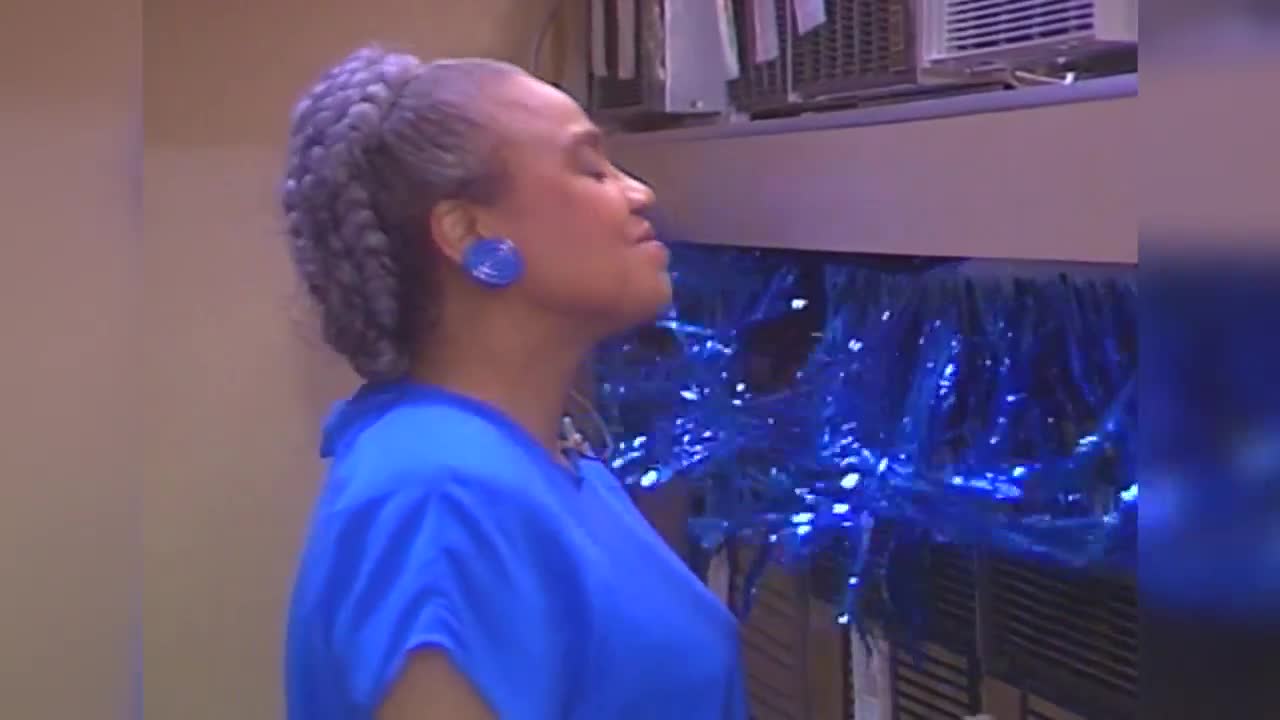 INDIANAPOLIS — Heatwaves are nothing new for folks in Central Indiana. Indianapolis was in the midst of a similar heatwave in June 1989.

James provided the typical advice; wear light-colored clothing, drink plenty of water, and avoid alcoholic beverages. However, his information was "too logical" for Boyd, and she set out to find more imaginative ways to keep cool.

From strolling through fountains to seeking refuge in freezers, Boyd pursued several alternative ways to beat the heat — acts that you can watch in the video above.

Luckily, finding air-conditioned refuge is easier now than it was in 1989.