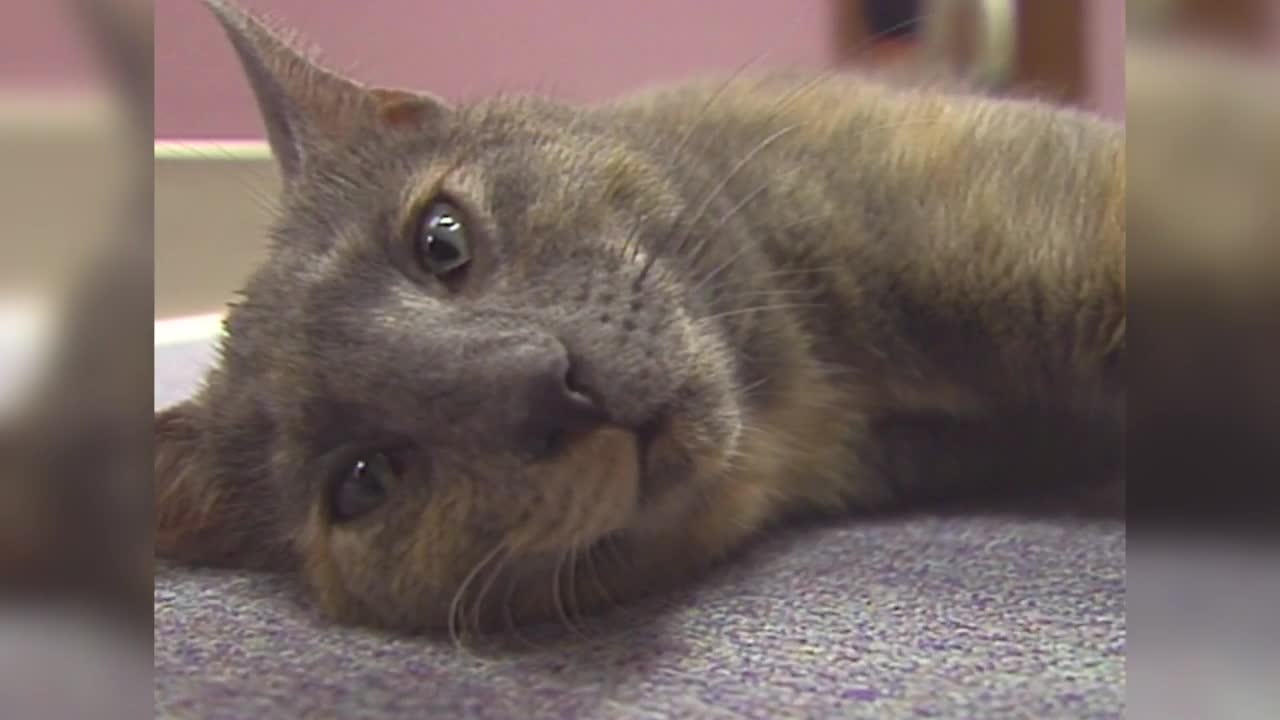 INDIANAPOLIS — A classy cat named Clawdia found her way into the hearts of many when she appeared at a Central Indiana radio station 30 years ago.

The employees of Symphony 107, now WEDJ, welcomed Clawdia to its studios in late 1989.

In addition to her preference for classical music, she also had a sophisticated palate.

Despite being offered several different brands of cat food, Clawdia’s meal of choice was muffins.

Just a few months into her residency at the radio station, staff found that Clawdia was expecting.