Throwback Thursday: Do you remember leasing a landline telephone from Indiana Bell? 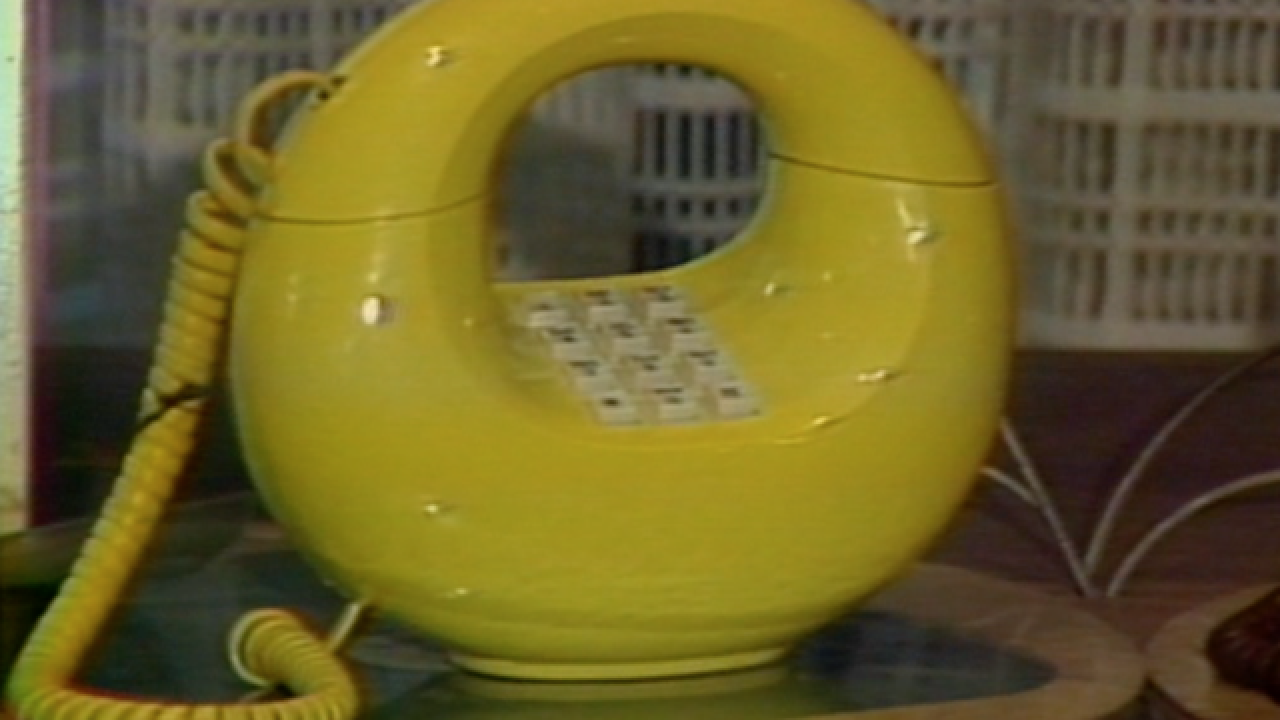 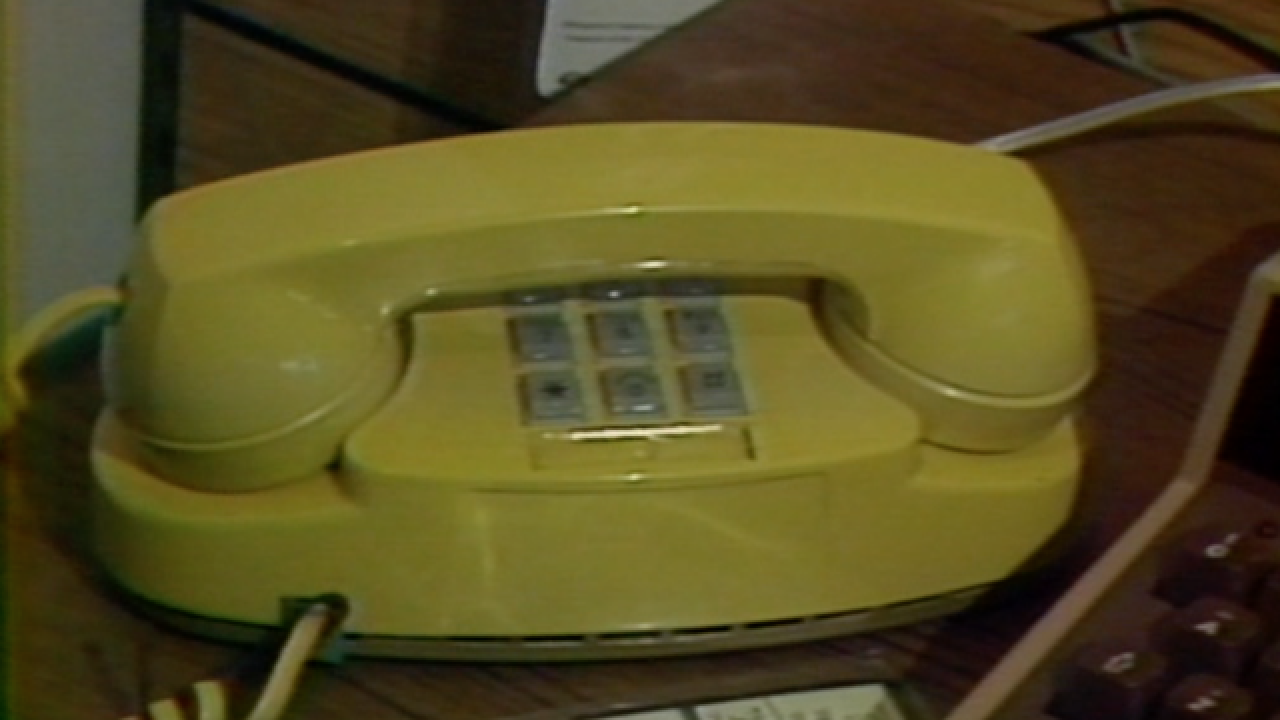 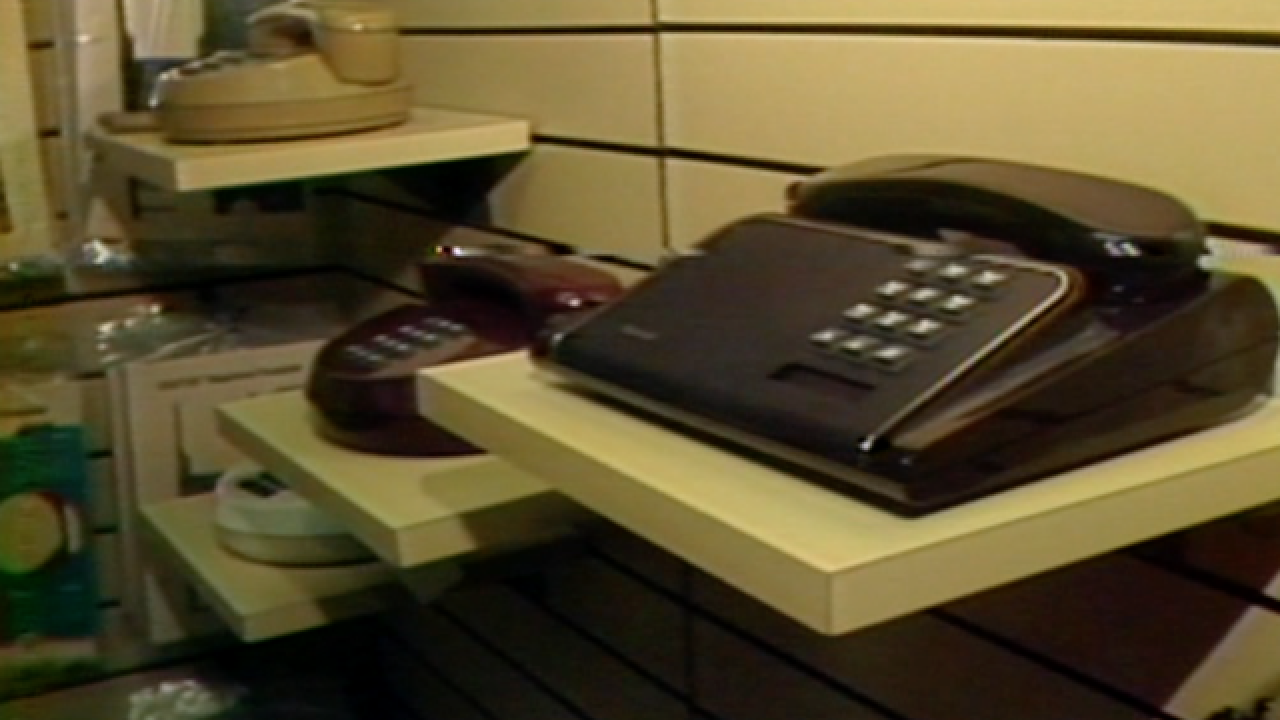 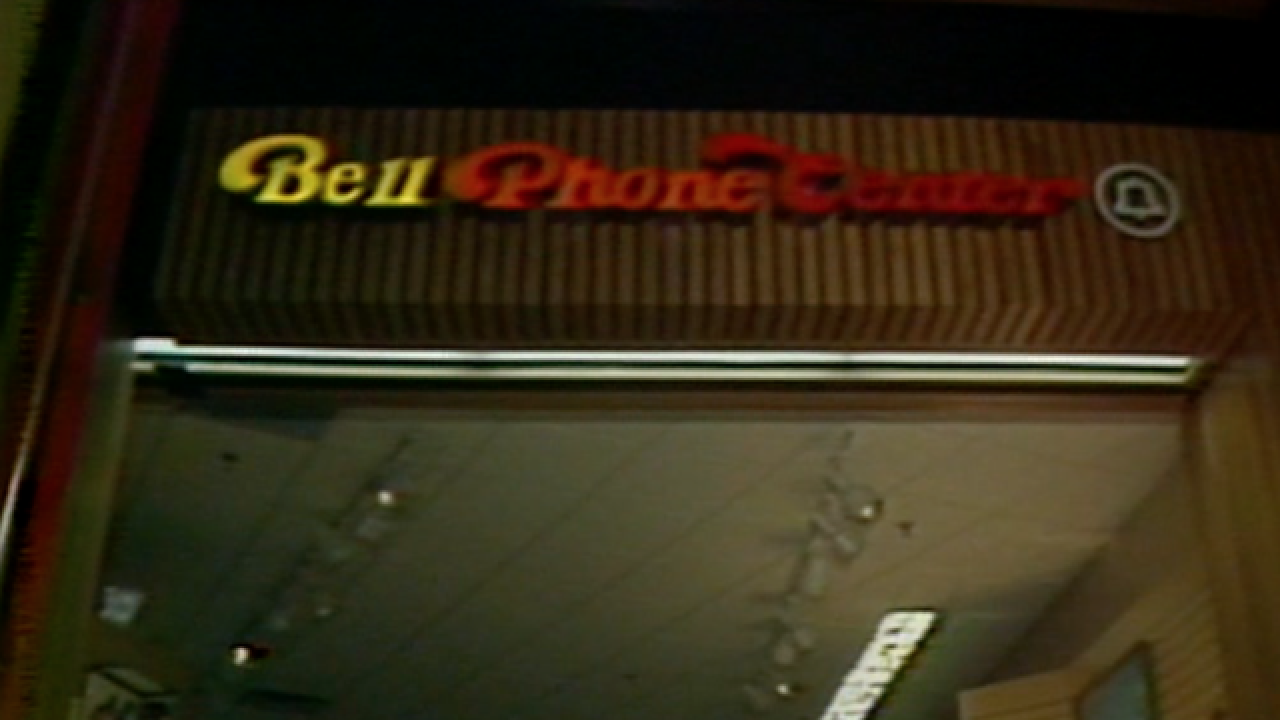 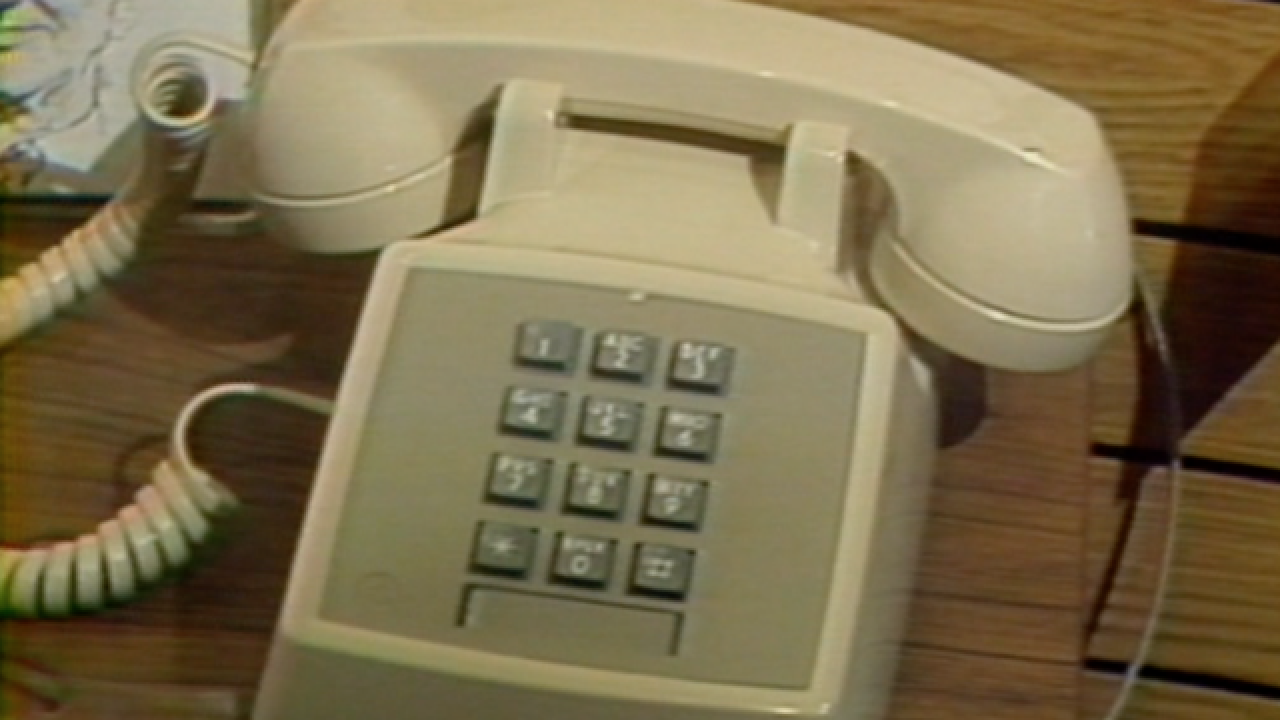 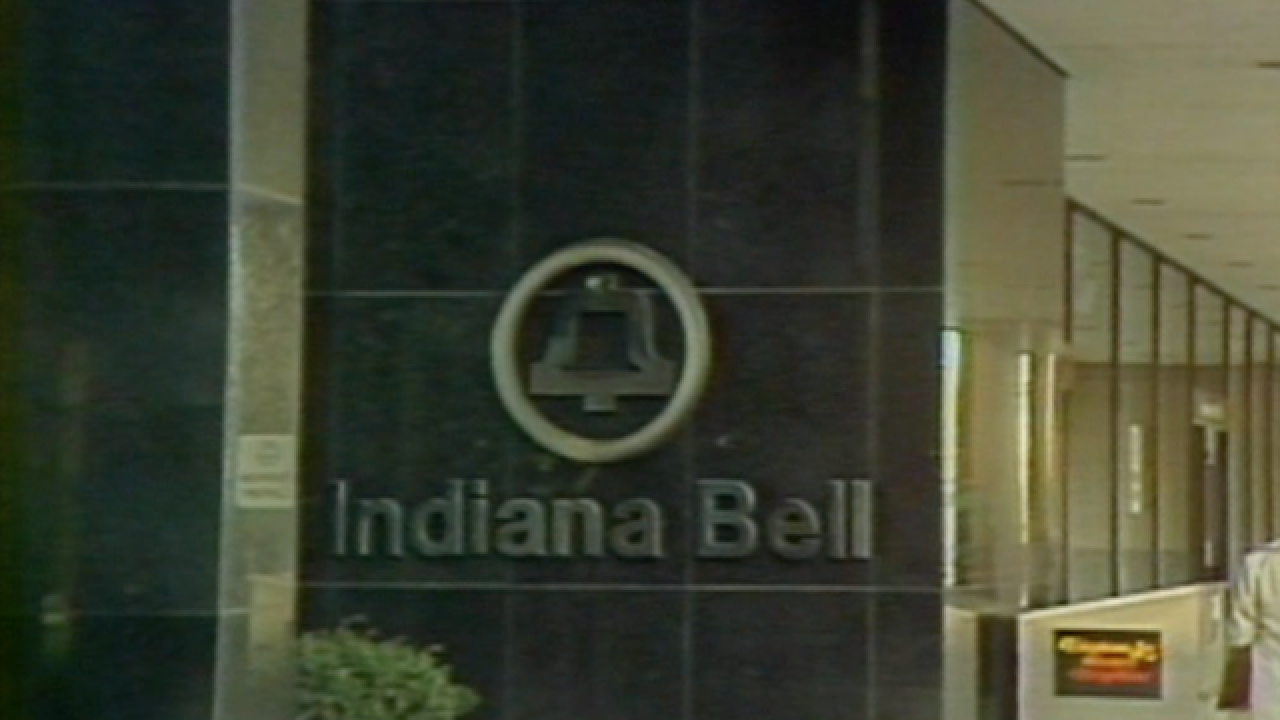 INDIANAPOLIS -- Chances are if you have the internet in your home, you are leasing equipment from your broadband provider. It's a common practice that we often forget. But what about your landline? Are you renting your telephone? Or perhaps you're asking, "Who still has a landline?"

The thought of renting a landline telephone is a laughable prospect by today's standard, but up until 1983, it was a common practice.

Thirty-five years ago this month however, things began to change. For the first time, Hoosiers had the option to buy a landline telephone instead of leasing one from the phone company.

This change was a ripple effect of the Bell System breakup initiated in 1982.

For the first time, Indiana Bell offered customers the option to purchase their own landline telephone. Users could buy  a new phone from a retailer or purchase one of three models offered by Indiana Bell.

Former Channel 6 reporter Barbara Boyd broke down the radical changes in this story from 1983.