Throwback: Ike & Jonesy's through the years 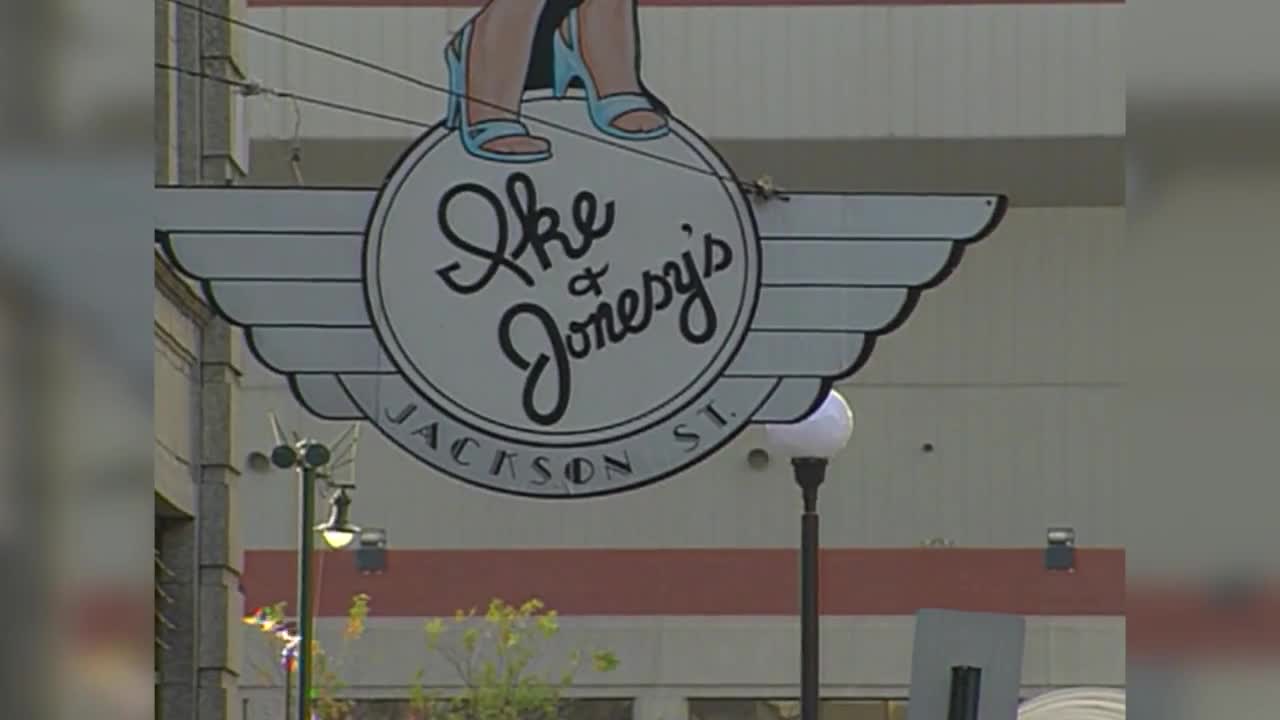 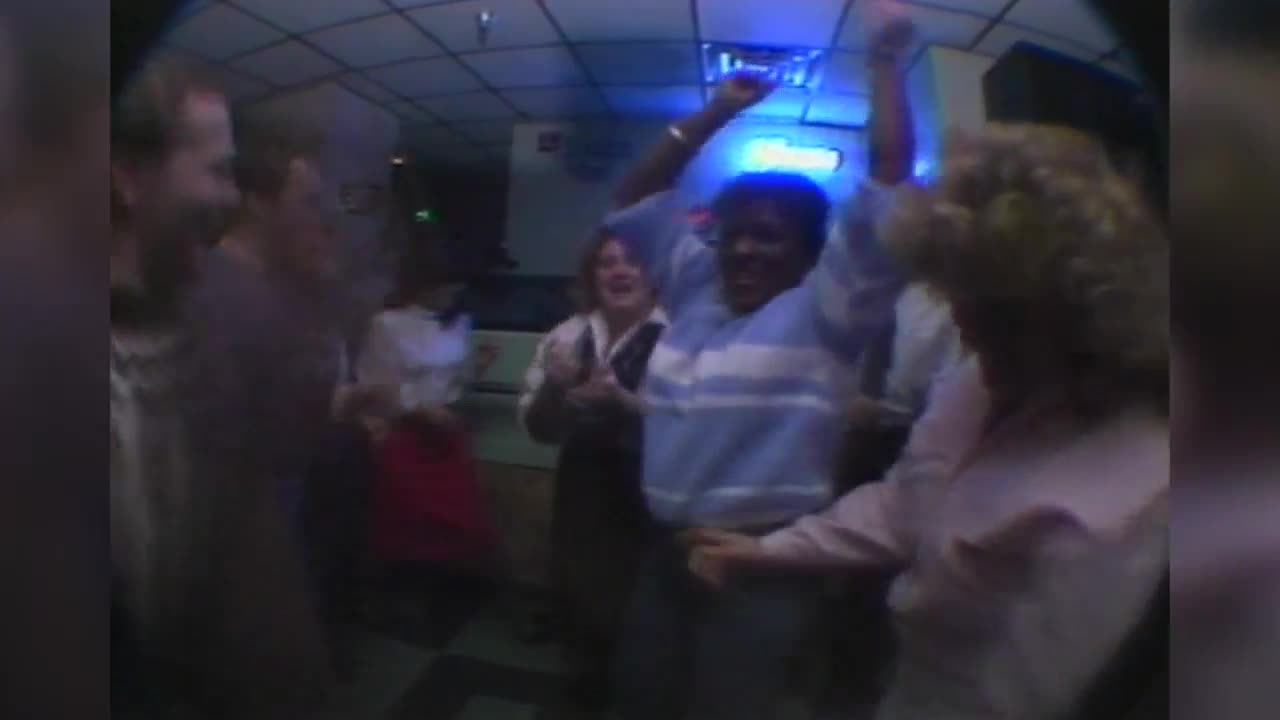 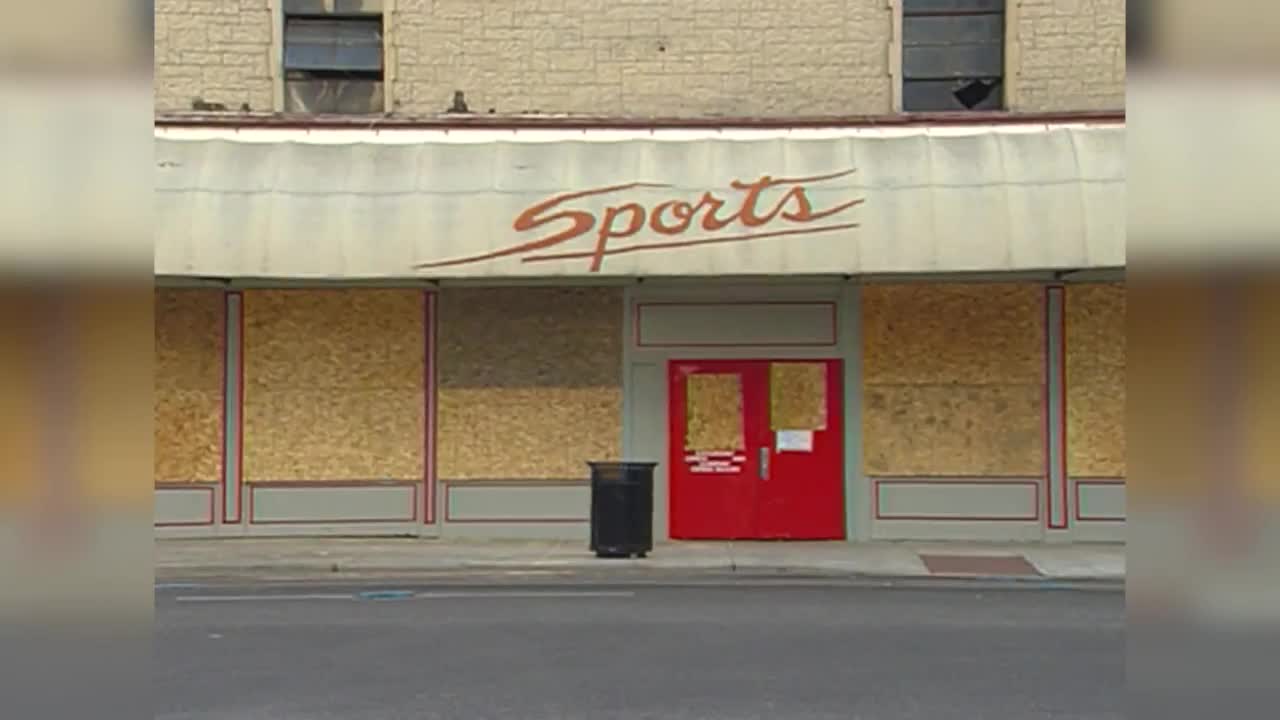 INDIANAPOLIS — As time runs out on 2019, time is also ticking away for an iconic Indianapolis bar.

Ike & Jonesy’s is hosting its "Last Hurrah" celebration on New Year's Eve. It will be the last day of operation for one of the first bars to move into Indy’s Wholesale District.

Eichholtz had just sold the 52nd Street Tavern and was looking to get back into his previous job in real estate. In fact, the bar business wasn’t something Eichholtz initially wanted to do at all.

“When my dad got cancer, I opened a bar because I remember my father always talking about neighborhood taverns and I wanted to be with him while he was ill,’ Eichholtz said.

After selling the 52nd Street Tavern, Eichholtz was approached by developer Bob Borns.

Borns was redeveloping Union Station and wanted Eichholtz to be part of it. However, Eichholtz had his eye on a different building on W. Jackson Place.

“He said he had enough buildings already, but he bought it and moved me in. That would have been August 4, 1984,” according to Eichholtz.

“After the eleven o’clock news was over, I would get quite a few of the newscasters. It was cops, firemen, politicians and news people and it was a ball. We had a great time,” said Eichholtz.

Ike & Jonesy’s also had a steady stream of visitors from out of town thanks to its close proximity to the convention center.

“I had regular customers from all around the country. We had the World Police and Fire Games, which was the biggest 10 days this bar has ever done. It was in 2001 and it beat the Super Bowl.”

One of the things that separated Ike & Jonesy’s from other entertainment venues was its dance floor.

“We played music from people’s past, music that people remember from when they were in high school and college. It’s like a wedding reception in here. Everybody dances.”

But the dancing will soon come to an end.

Eichholtz says his landlord of three years has plans to develop the building into a hotel.

“I had the greatest job in the world, so it’s time to find something else.”

Everything inside Ike & Jonesy's will be auctioned off by Earl's Auction Company on Jan. 3.