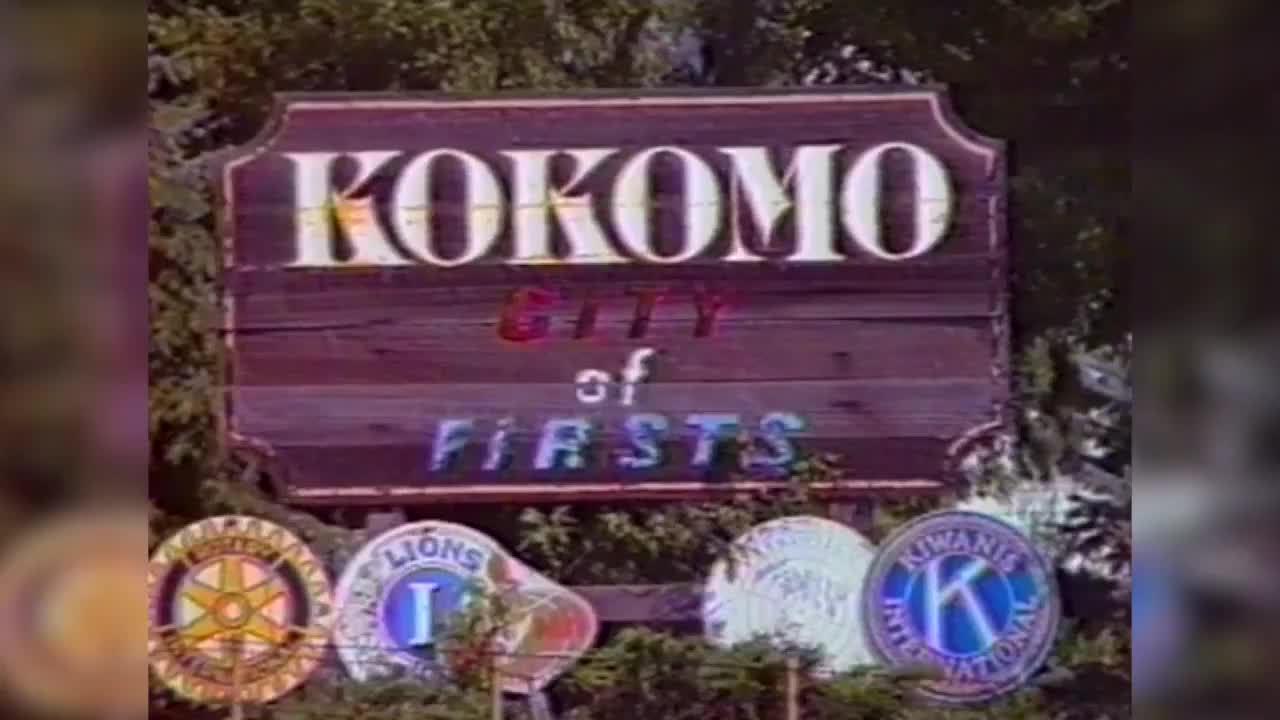 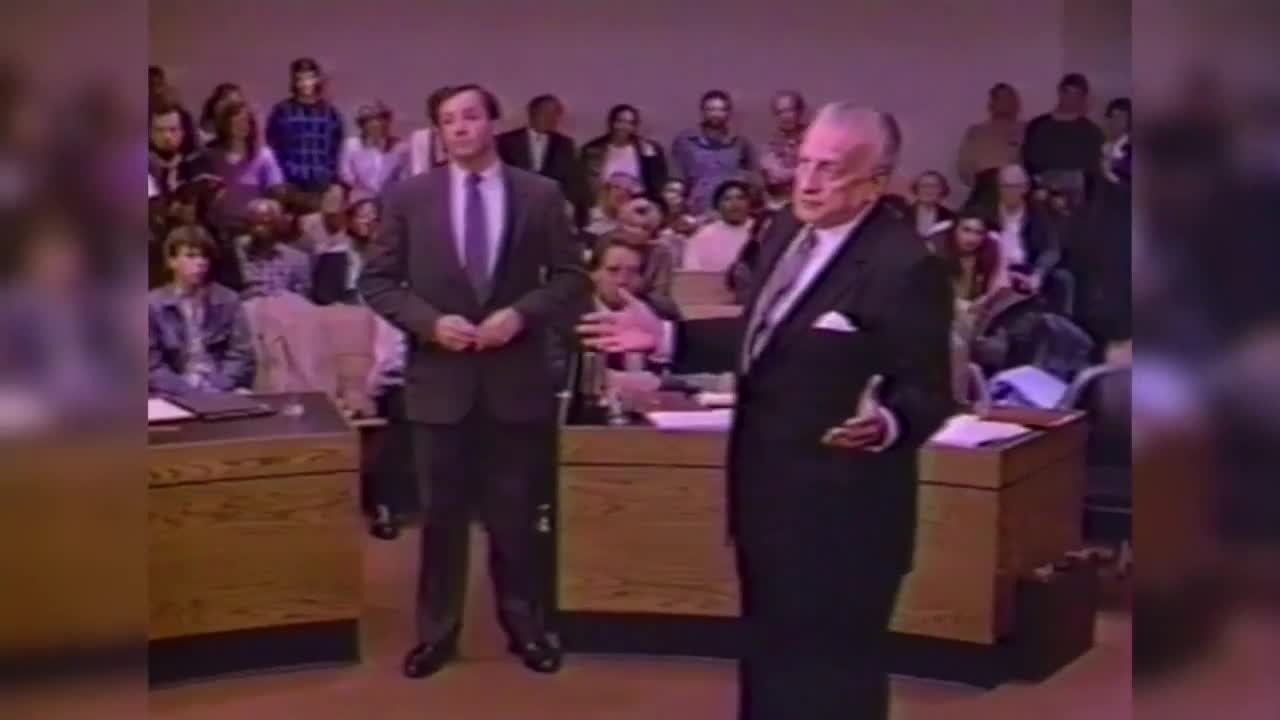 KOKOMO — Most Hoosiers know the story of Ryan White. However, his story became a nationally-known story three decades ago this month, when ABC aired the television movie, "The Ryan White Story" on Jan. 16, 1989.

The movie focused on the struggles of the White family in Kokomo.

Ryan White talked about his family’s experience with some of the people in Kokomo in an interview on Good Morning America.

"The show doesn’t depict them as bad as they really were and they’re not really looking forward to it coming out," White said.

Actress Judith Light played Ryan White’s mother, Jeanne White. Light told RTV6 that she wanted the movie to be an accurate portrayal, even down to her hair color.

"We really wanted to be as accurate as possible, and so I knew I couldn’t do the movie with blond hair and so I decided to dye my hair back to my natural color," Light said.

Ryan White appeared in the film. He portrayed a boy named Chad who was friends with Ryan White and also had AIDS.

"The kid I played, he didn’t have a very good outlook on life which is kind of just totally the opposite of what I’m for," White said.

Reaction to the movie was mixed.

Former Channel 6 reporter Linda Lupear traveled to Kokomo to get reaction to the movie.

While some residents expressed satisfaction with the movie, others weren’t as happy.

"I was a little disturbed about how they portrayed the local area," one resident said. "It seemed overzealous to make a point that we were a little ignorant at that point about AIDS. Everybody was."

Combating ignorance was one thing Ryan White hoped to accomplish with the movie.

"I just hope they learn that education works," he said.

Ryan White was diagnosed with AIDS at the age of 13 in Dec. 1984. White was a hemophiliac and contracted HIV through a contaminated blood treatment. White was given just months to live, but quickly proved doctors wrong.

In 1985, White made it his mission to attend school, but there was widespread fear about AIDS. Many parents didn’t want White in the classroom.

Jeanne White, Ryan’s mother, fought to get her son back into a classroom. The courts eventually ruled White was allowed to attend school.