Throwback: Indy cabbie navigates the highway of life in 1979 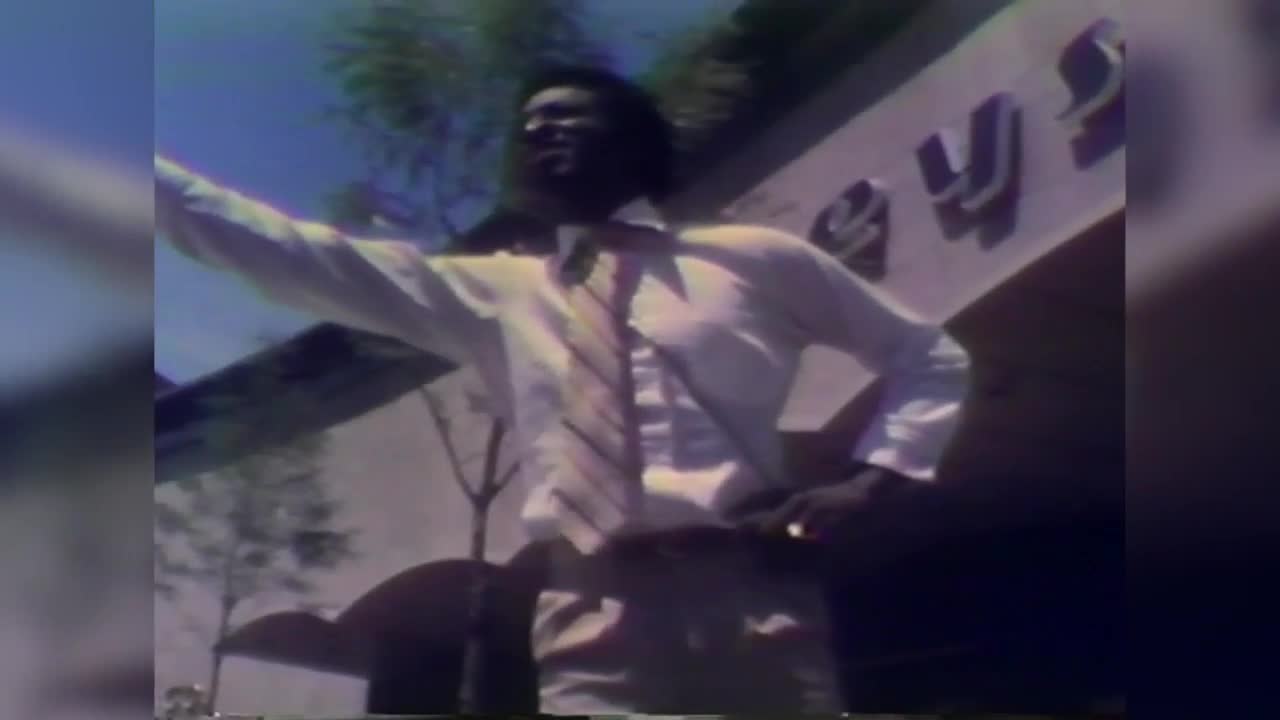 INDIANAPOLIS — Derrik Thomas has been telling stories at WRTV for 40 years. In that time, Derrik calculates he's told about 12,000 stories. From breaking news to touching tributes, Derrik's told each story with care and precision.

Raymer had worked several jobs but always came back to taxi cab driving. Derrik traveled around the Circle City with Raymer telling his story in typical Derrik Thomas fashion.