Throwback: Looking for love? Have you tried CD-Romance? 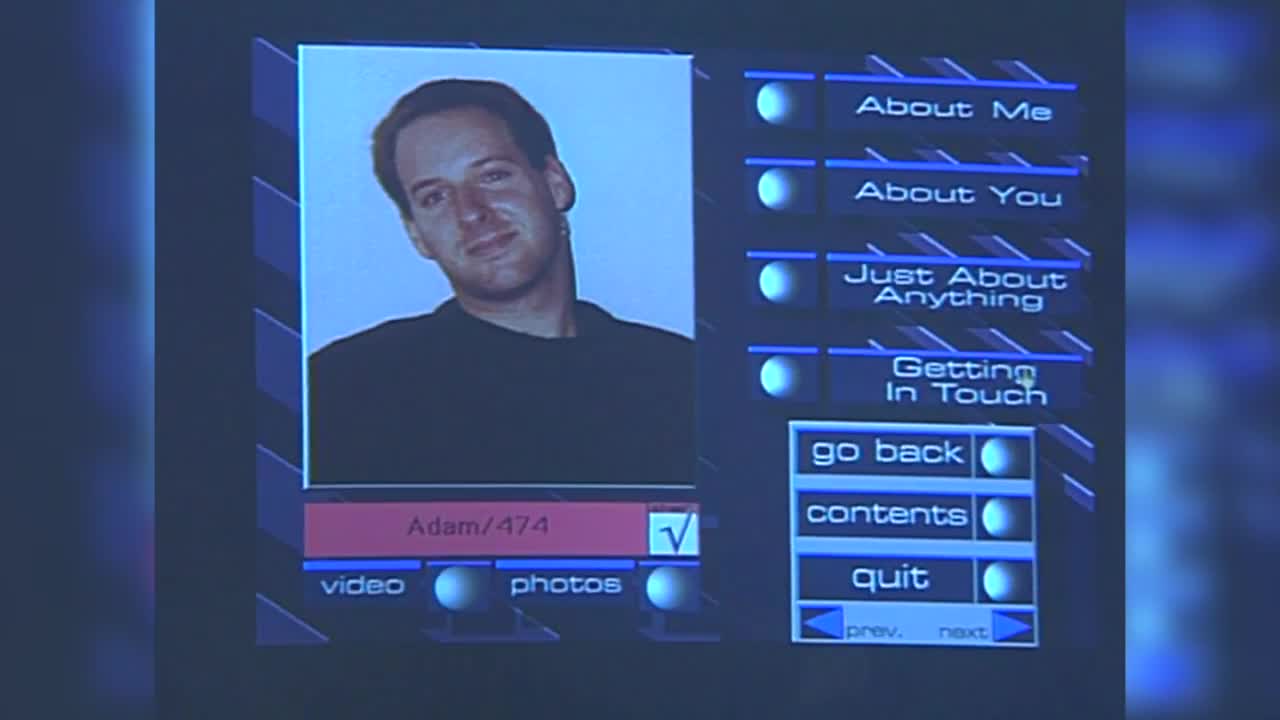 CARMEL — Facebook launched a new Dating feature earlier this month giving those looking for love yet another way to meet new people online.

While online dating is now commonplace, it wasn’t in 1994.

That’s when the Carmel-based dating service CD-Romance hit the scene.

Rather than travel to an office to view videos of prospective dates (which was one method of dating in 1994) people could take home a CD-ROM and view material from prospective dates in the comfort of their own home.

CD-Romance Vice President Howard Brunner told RTV6 he got the idea shortly after being divorced. Brunner noticed numerous personal ads on AOL, but with one thing missing.

“It was a whole subculture of single people meeting each other on computer services. The one thing that was missing was being able to see the people,” said Brunner.