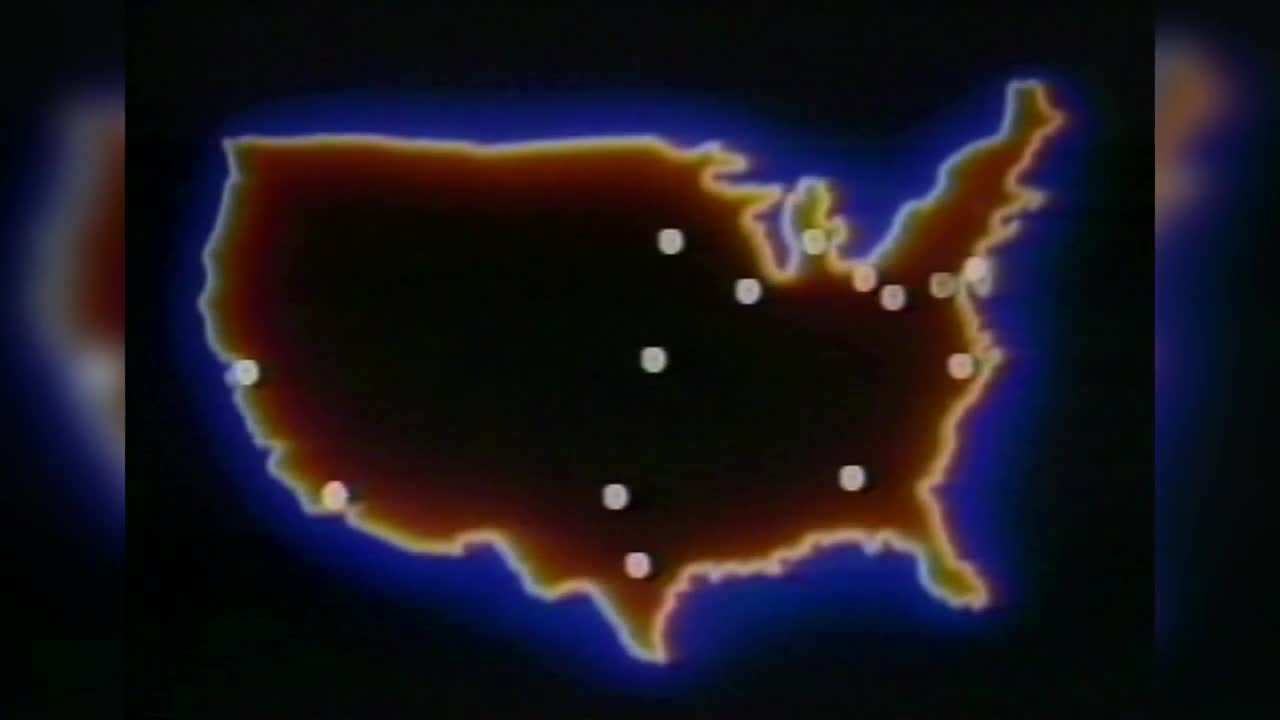 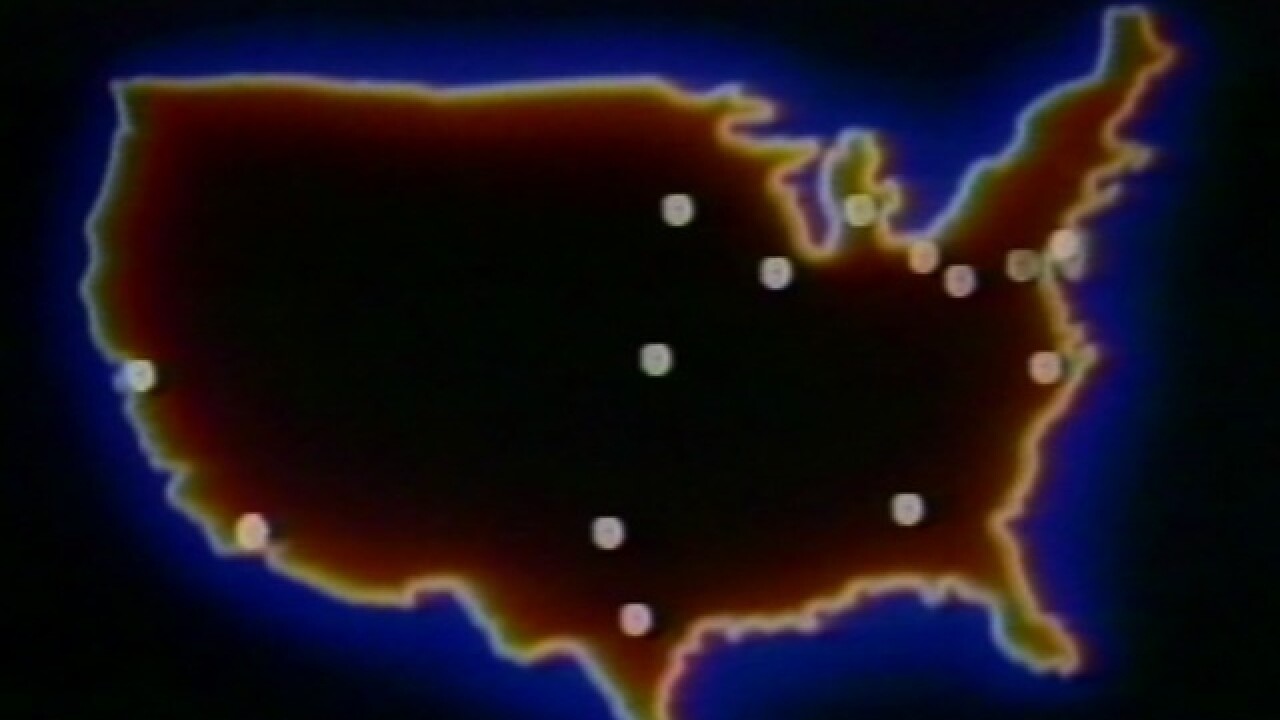 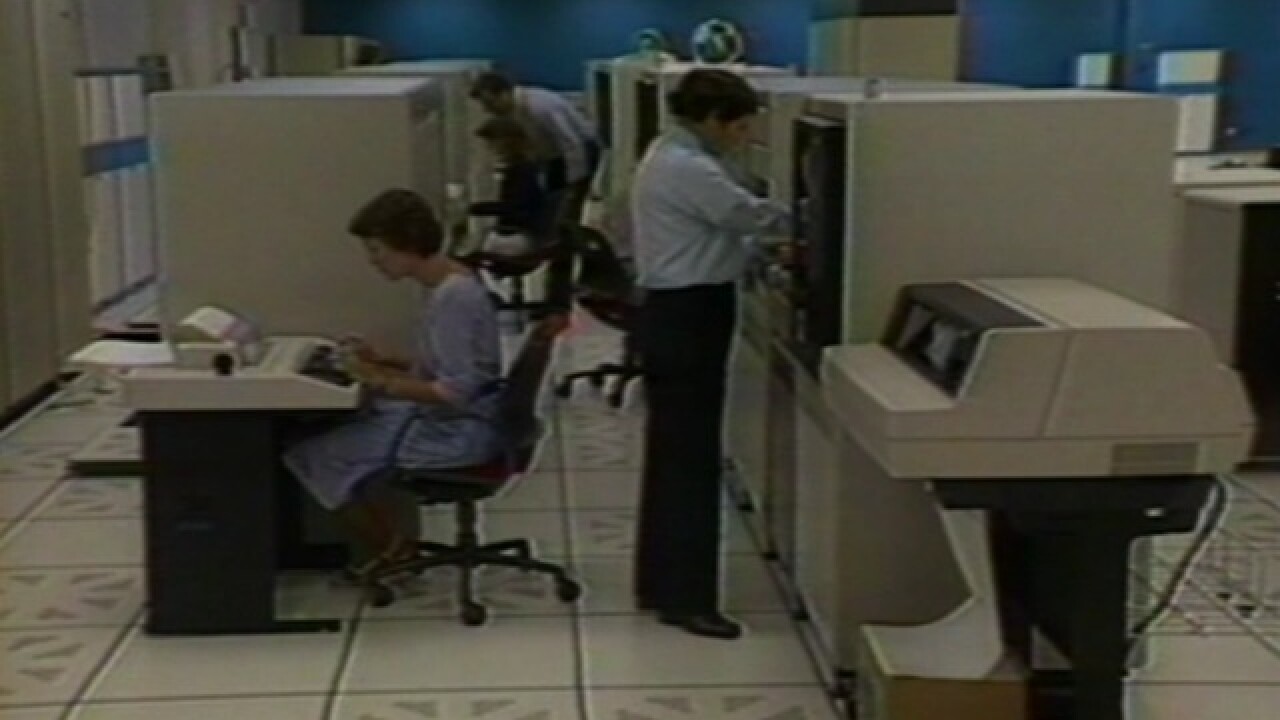 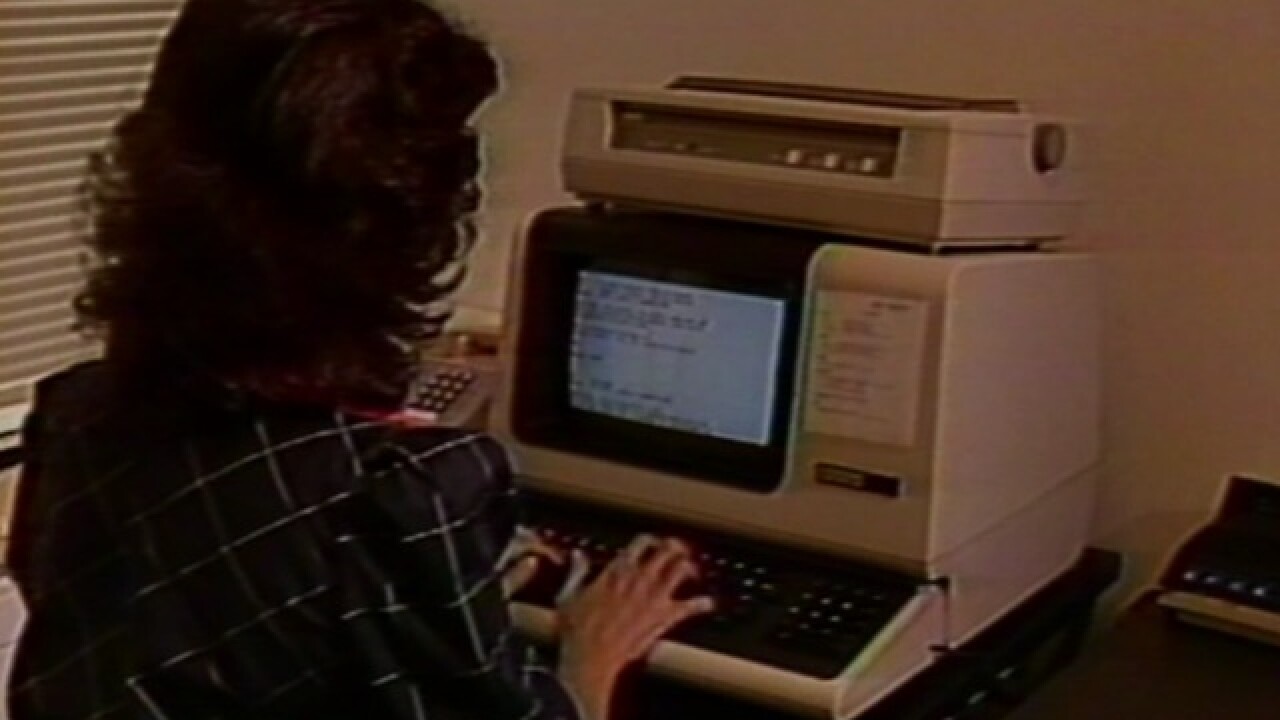 A 4-page letter could be sent to another subscriber in seconds at the cost of just $1. While the cost of a stamp was just 20 cents at the time, it often took 3-4 days to mail a letter from Indianapolis to Los Angeles. If you wanted to send a letter overnight through the post office, it cost $9. MCI Mail promised to cut the cost and shorten the time it took to deliver a letter.

MCI Mail subscribers could send a letter to 15 metropolitan areas where it would be printed and delivered within four hours for $25.

MCI Chairperson William McGowan proudly unveiled the new service saying, "We're now bringing the concept of the lower cost and high-quality to time-sensitive mail. In our era of information economy, MCI Mail is the wave of the future. I believe it's going to be a new year for MCI and a new industry for the United States."