Throwback: Use a DVR? You can thank the U.S. Supreme Court 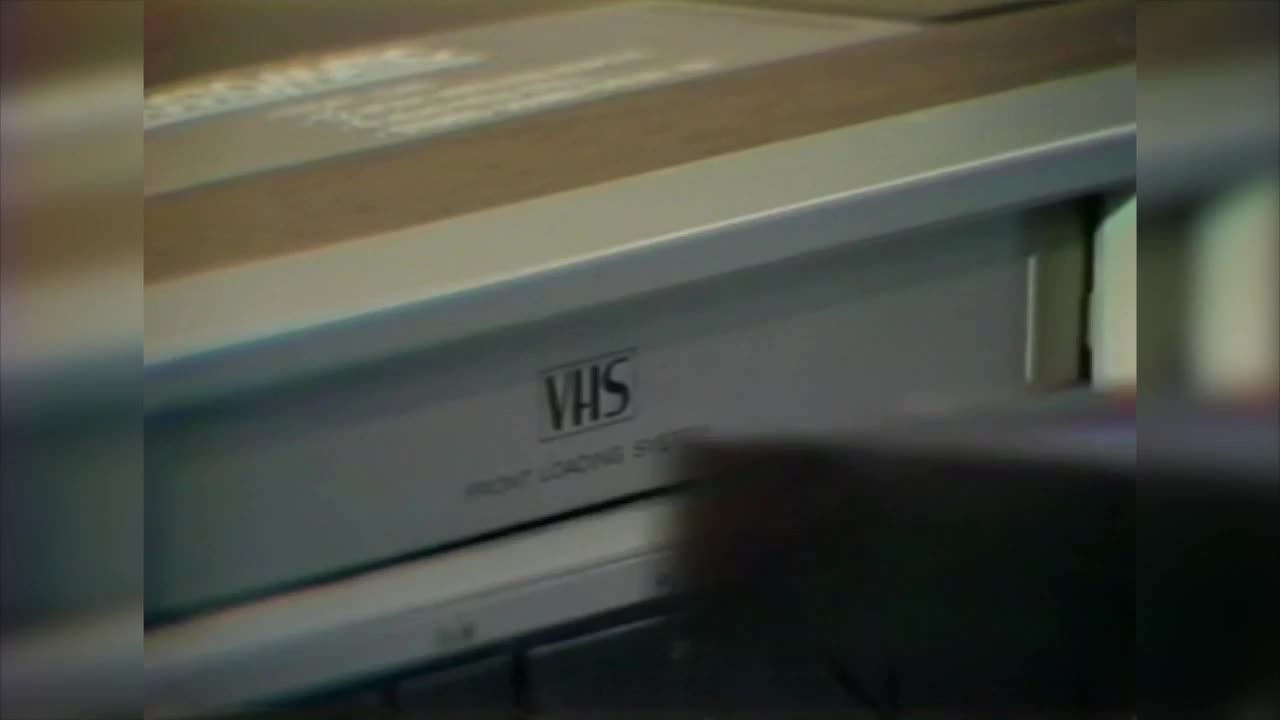 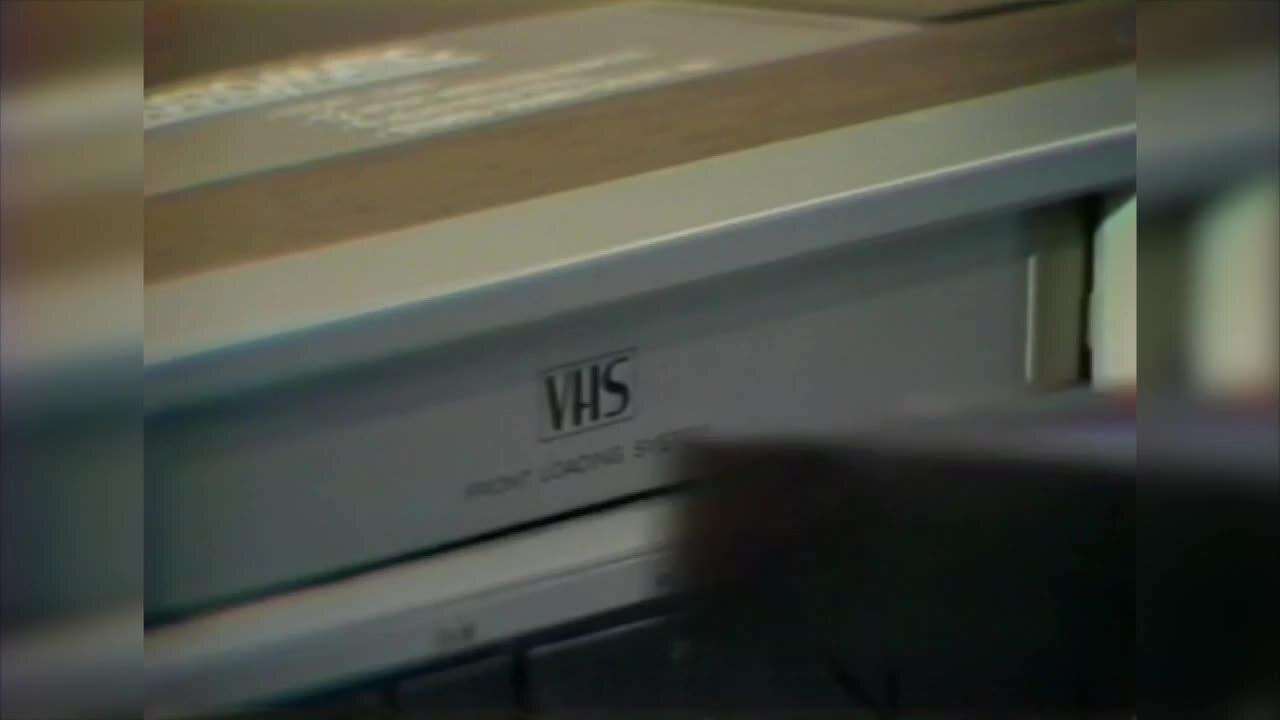 INDIANAPOLIS — The digital video recorder or DVR is a technology ingrained in many of our lives. Most of us probably take the ability to record and watch a show whenever we want for granted. This ability to time-shift was made possible by the U.S. Supreme Court in a decision issued 35 years ago.

The Supreme Court issued its decision in the Sony Corp. of America v. Universal City Studios, Inc. case, also known as the Betamax case, on Jan. 17, 1984.

The court found that manufacturers of home video recording systems like the VCR and Betmax, could not be held liable for copyright infringement committed by a consumer.

“I don’t think people every really thought that we’d be in a situation where someone would actually police home taping, or come in and say well these video recorders are now illegal and now they all have to be taken off the market or out of your homes,” Spielman said.

While you might be hard pressed to find someone with a VCR today, in 1984, about 1 in every 10 families owned a video tape recorder.