Vote in Marion County with the push of a button 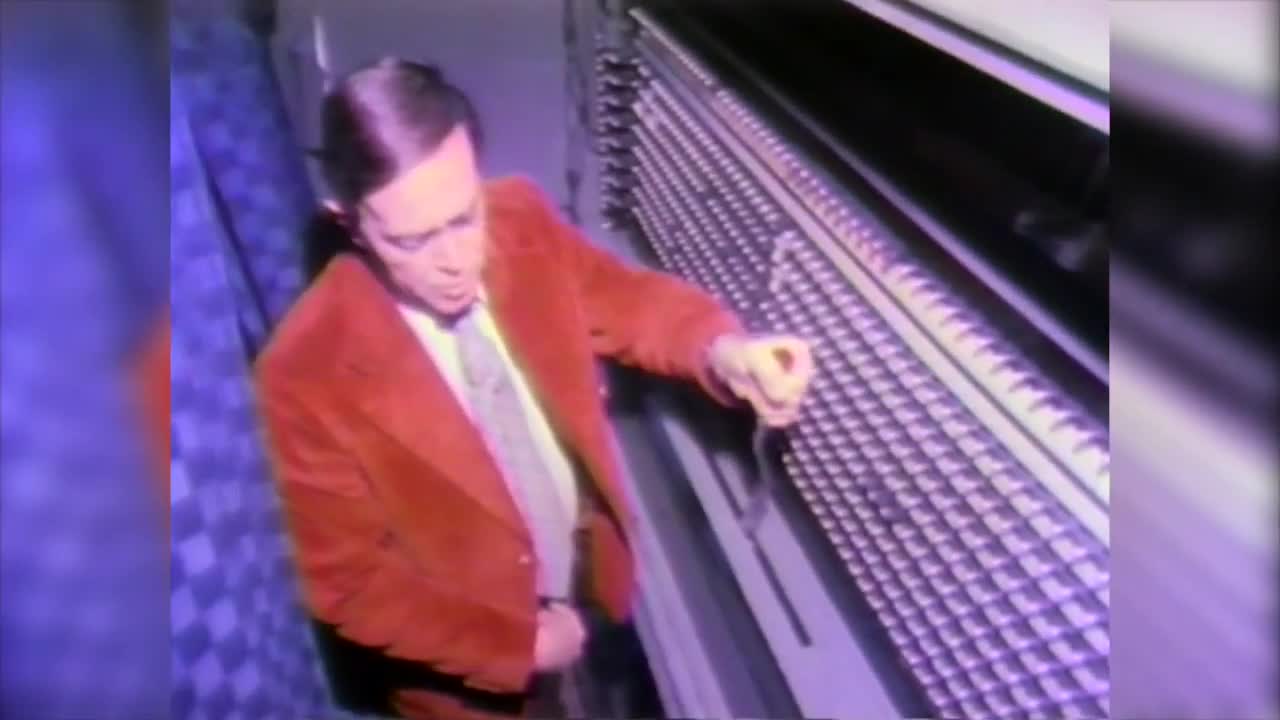 INDIANAPOLIS -- If you want to vote early, your time is running out.

Early voters in Marion County have less than a week to take advantage of early voting at one of six satellite voting sites in the county.

This year, anyone voting early in Marion County will participate in a pilot program testing new electronic pollbooks and touch-screen voting machines.

The county says these technologies are faster and more efficient than traditional paper ballots.

The new technology will not be used on Election Day.

Pay no attention to the machine behind the curtain

Voting in Marion County used to be quite a workout.

The punch card and lever voting machines required voters to manually lift a lever to activate the machine.

As the machine was activated, a curtain would close and a bell would ring.

Voters then had to manually adjust smaller levers to cast their votes.

The behemoth machines were susceptible to human error as poll workers had to manually write the number of votes each candidate received.

As the machines aged, they began to break down.

In 2002, Rep. Julia Carson was unable to cast a vote for herself because of an equipment malfunction.