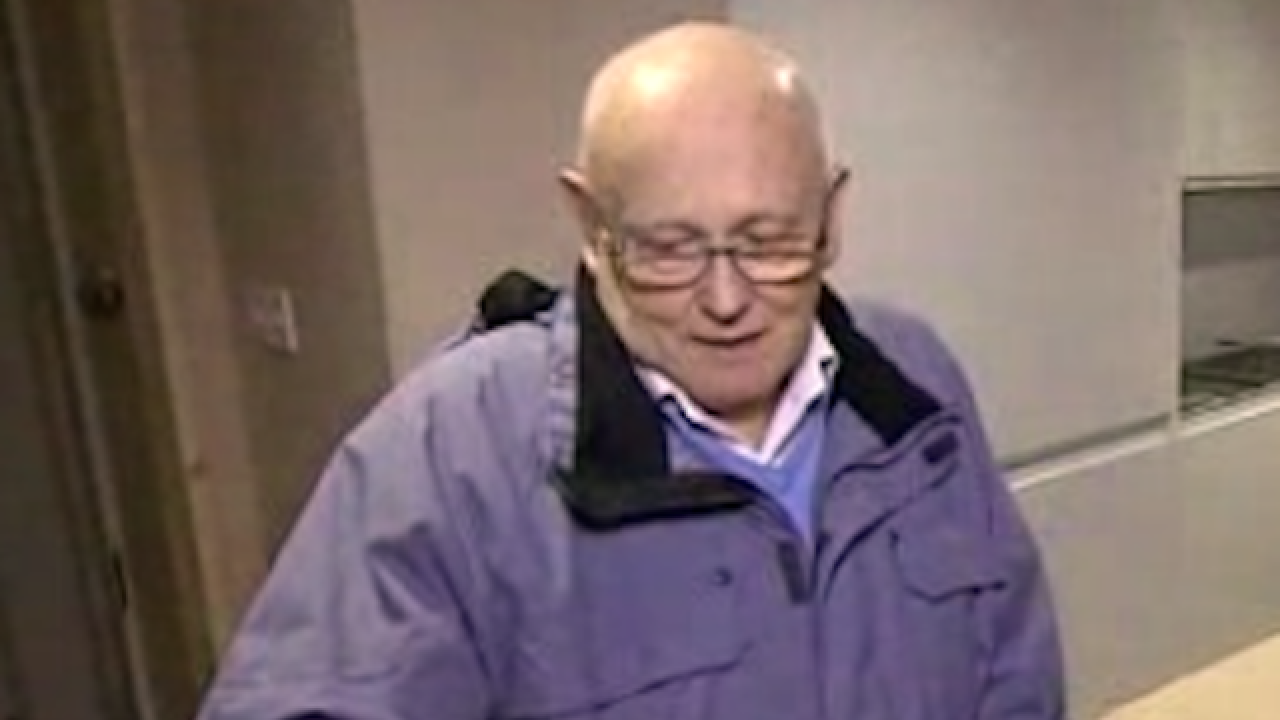 It may have taken more than 70 years, but a man in England finally got his Christmas wish.

Recently, builders working on a house in Reading discovered a letter to Santa stuck in the chimney. The list, addressed to "Father Christmas," was in excellent condition — considering it was originally written in the early '40s.

The list asked Santa for a "Rupert Annual" (a popular children's magazine), a drum, a box of chalk, soldiers and Indians, slippers, a silk tie, a pencil box and "any toy he could spare."

The builders shared the letter on Facebook — which caught the attention of David Haylock. The 78-year-old man used to live in the house, and wrote the letter when he was six years old.

Santa may not have gotten his letter, but he got everything on his Christmas list when the builders invited him to visit his old home.