How the age we marry has changed over time 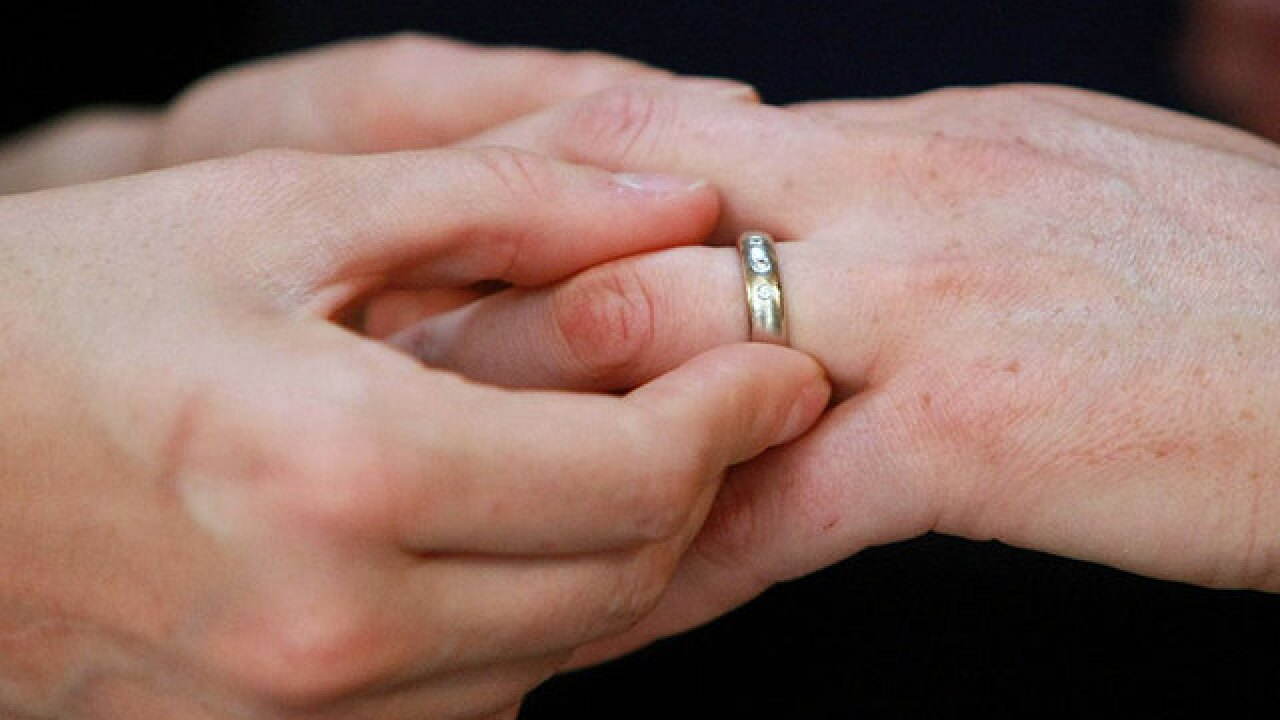 As we grow up and try to figure out how to navigate the adult world, society pressures us from every angle. Find a good job, the right partner, get married and have kids.

However, it appears that more frequently people are trying something different — or at least waiting longer — until they take the plunge and get married. MooseRoots researched how the age Americans get married has changed over time. We looked at over 42 million records in our marriage records collection and found the median age of marriage for males and females for each year since 1966.

The median age at marriage for both men and women has steadily increased over time. Until 1980, the median marriage age for males and females was under 24. We are now waiting longer than ever to tie the knot — the median age of marriage has increased to 29 today.

Of course, this could be due, in part, to the fact that our life expectancy has risen significantly in the past century. According to Our World in Data, life expectancy in the U.S. increased from 65.6 years in 1945 to 78.7 in 2011. With longer lifespans, we feel less pressure to settle down and have children at a young age.

Times are also changing. In his book "Going Solo: The Extraordinary Rise and Surprising Appeal of Living Alone" sociologist Eric Klinenberg delves into the relatively recent phenomenon of young people choosing to be single throughout their twenties, usually after college as they focus on their career. Klinenberg says that "living alone is probably the biggest demographic change since the Baby Boom." Our society no longer emphasizes marriage and children as a necessity for the 20-something crowd.

Additionally, many have researched how technology is shaping the dating scene and influencing the age we marry. Dating apps like Tinder, OKCupid and Bumble provide us with a seemingly endless supply of potential mates. "In the history of our species, no group has ever had as many romantic options as we have now," Aziz Ansari says in his new book "Modern Romance." With so many choices literally at our fingertips, it takes more time to narrow down the options and finally settle down.

Men are still marrying later than women. While the average age difference was three years in the 1940s and 1950s, and has since shrunk to two years, men are waiting to settle down until later in life. Psychologists attribute this gap to biology — women mature earlier than men — and societal norms.

The shrinking age gap between men and women could be good news for the institution of marriage, however. The Atlantic reported that the closer a couple's ages, the more likely they are to stay together. Even couples with a five year difference in age are 18 percent more likely to wind up divorced than married couples who are the same age. According to the study, "Once you enter large-gap territory — the 20-year difference, the 30-year difference — the odds of divorce are ... almost never in your favor."

Some have speculated that as the age we marry increases and the age gap between genders decreases, divorce rates will fall and Americans will be more satisfied in their marriages. As Aziz Ansari said, "Finding someone today is probably more complicated and stressful than it was for previous generations — but you’re also more likely to end up with someone you are really excited about."