Indianapolis is the best city to be for 'cuffing season' 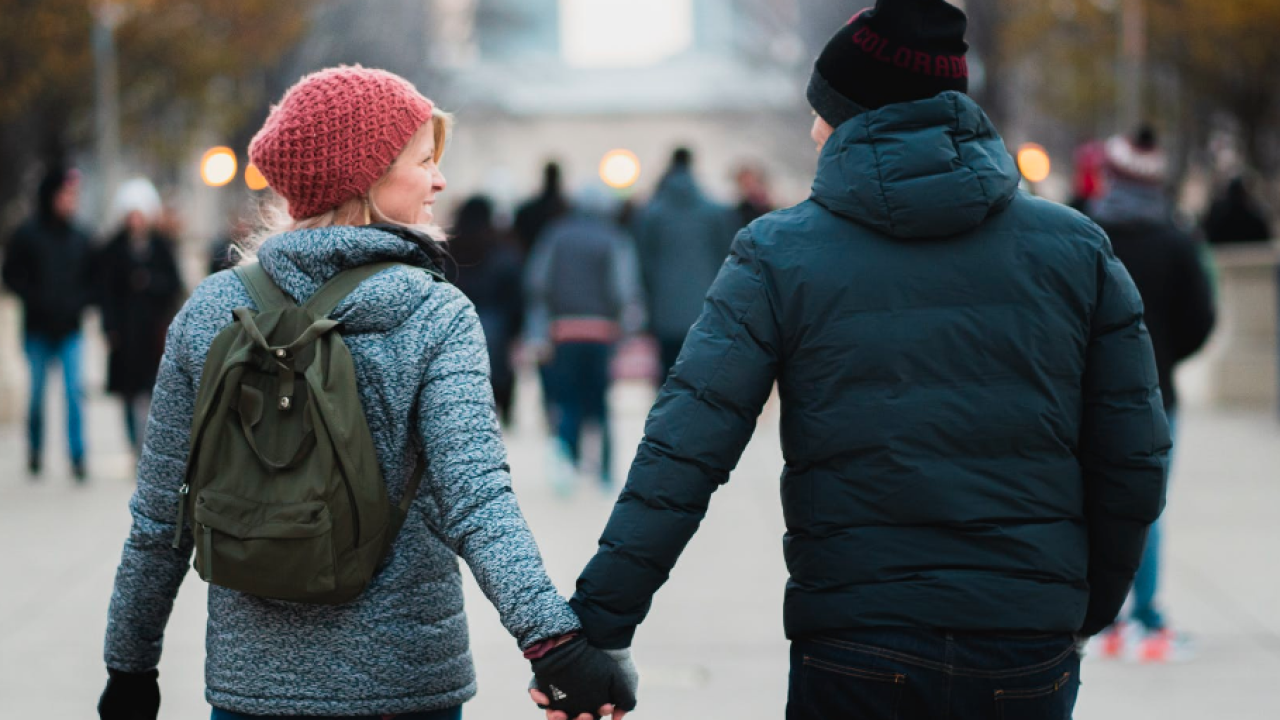 INDIANAPOLIS — If you're wondering what 'cuffing season' means: it is the act of coupling up during the cold, winter months and separating by spring.

It makes sense to most, but, clearly, it makes the most sense to Hoosiers.

According to Match, who used a Singles in America study, Indianapolis is the best and most prosperous city for single people to get cuffed.

Singles in America surveyed over 5,000 singles across the U.S. from all ages, ethnicities, and incomes. Here's how the cities rank:

"Modern love, sex and romance are thriving in America—from Millennials to seniors. The current fear that the young don’t care about love and commitment is just plain wrong. They are simply having a hard time finding it and feeling burnt out by the search,” Dr. Helen Fisher, biological anthropologist and Chief Science Advisor to Match, said. “Moreover, this year’s Singles in America study gives a first-of-its-kind look at the positive impact the #MeToo movement has had on single men — on dates and in the office.”

Winters in Indiana can be brutal. So, what better way to fix it than having a cuddle buddy?

Although the cuffing season occurs in colder months, RTV6's sister station in San Diego noticed that many of the best cities are located in more temperate climates.

Other reasons Indy is on the top, data suggests, is because the #MeToo movement has had a positive impact on the Circle City's dating scene, and also Hoosiers debunk many myths about sex, according to Match.

Check those reasons out here.

Don't get too excited, however, cuffing season is just that — a season.