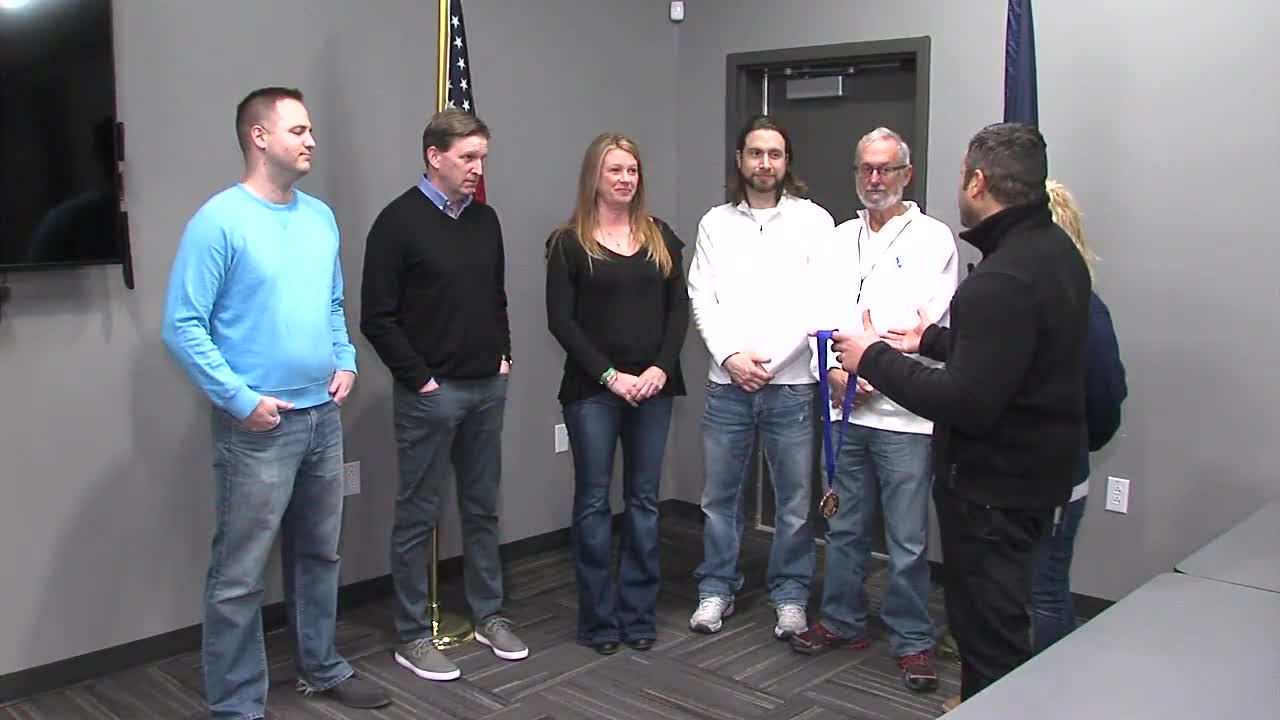 Nikki Ford is an unsung hero who is inspiring others to live in the way her mother did. 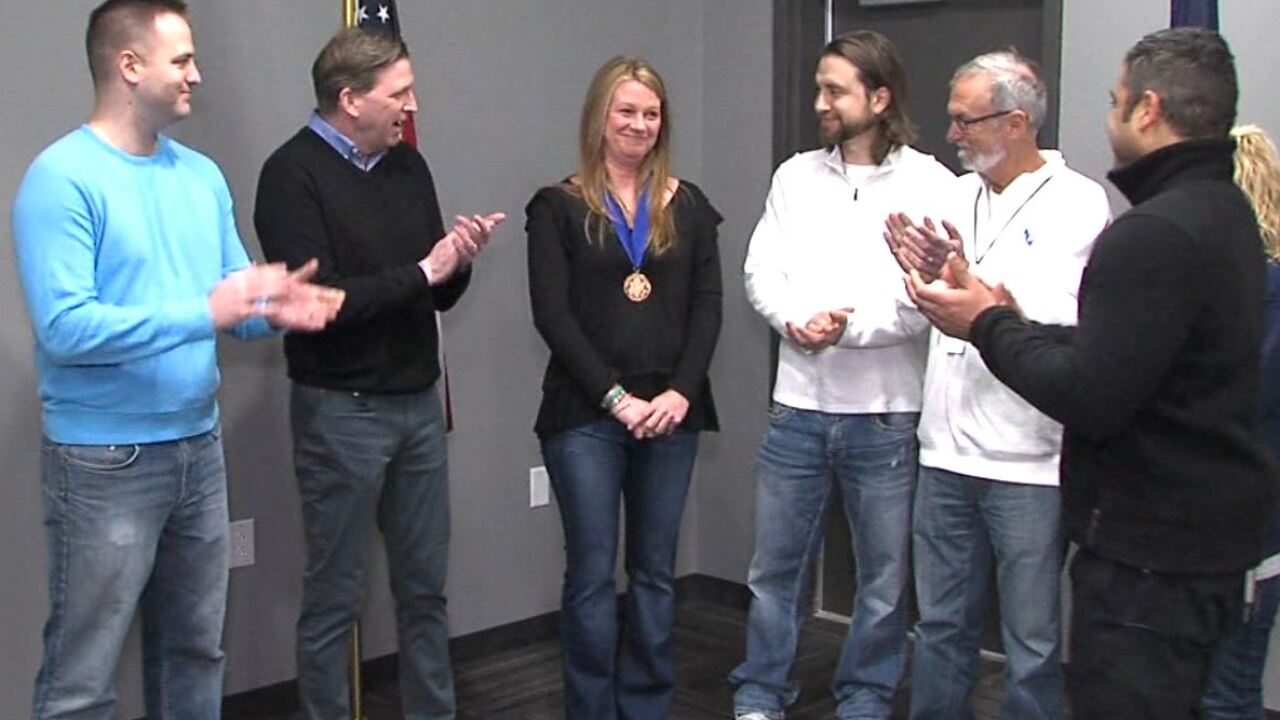 The Jefferson Awards for Public Service looks for local unsung heroes who make the world a better place through volunteering and community service. Known as the “Nobel Prize for Public Service,” the awards recognize ordinary people who do extraordinary things. RTV6 presents the Jefferson Awards to local volunteers and paid professionals, who go well beyond their expected duties and positively impact our communities.

Nikki Ford is an unsung hero who is inspiring others to live in the way her mother did.

“I think it was just the way I was raised,” Ford says. “That you don’t just live in a community, you are part of the community.”

Not only is she part active in the Avon community, Ford is also making a difference for the state.

By day, she works for the Department of Child Services, helping families.

But when she’s not at work, Ford is also helping families through her work with Project Angel.

She says their mission is simple.

“We provide Christmas to those who are in need in Hendricks County,” Ford said. “Clothes, toys… basic necessities, if that’s what’s needed.”

Ford is part of that service, reaching hundreds of families each year who need a little extra support during the holidays.

“If something happens to a family, like they’ve got a large medical bill, they just got laid off – just life happens… they can apply for Project Angel and just write a short letter on why they can’t provide Christmas to their families. We want to make sure every child gets something for Christmas.”

Ford started volunteering for Project Angel when it was run by the Hendrick’s County Sheriff’s Office.

When the program outgrew the department, she says her mother, Rita Hodson, worked with other volunteers and registered the program as a nonprofit.

For says she worked for years by her mother’s side until she passed away unexpectedly from heart disease in 2013. Not wanting to see Project Angel end, Ford stepped up to take over.

Ford was president of the program until 2015 before stepping down for a break, but she’s returned to it now and serves as vice president.

A daughter who is still making her mother proud by passing along a lesson she learned from her upbringing, Nikki Ford is our unsung hero and the February 2019 Jefferson Award Recipient.

For more about Project Angel in Hendricks County click HERE.