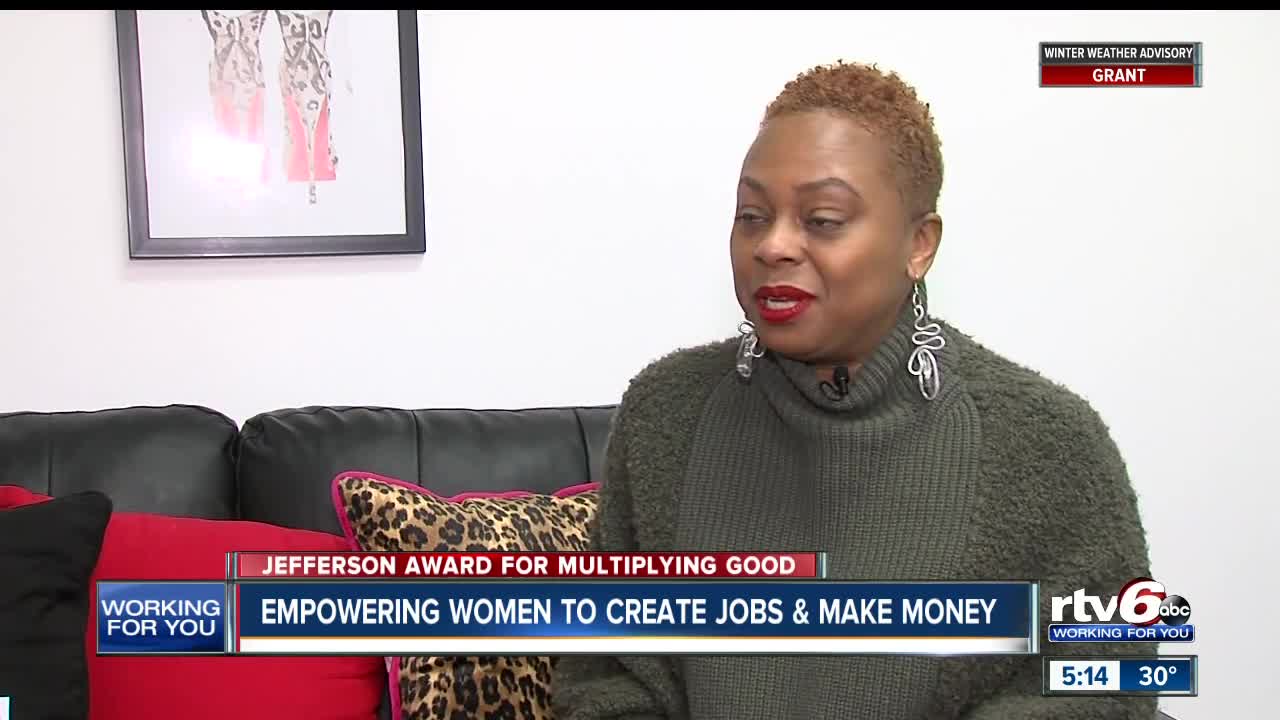 RTV6's latest Jefferson Award for Multiplying Good goes to a local woman who is empowering others to create jobs, find their potential and cash-in on their creativity. 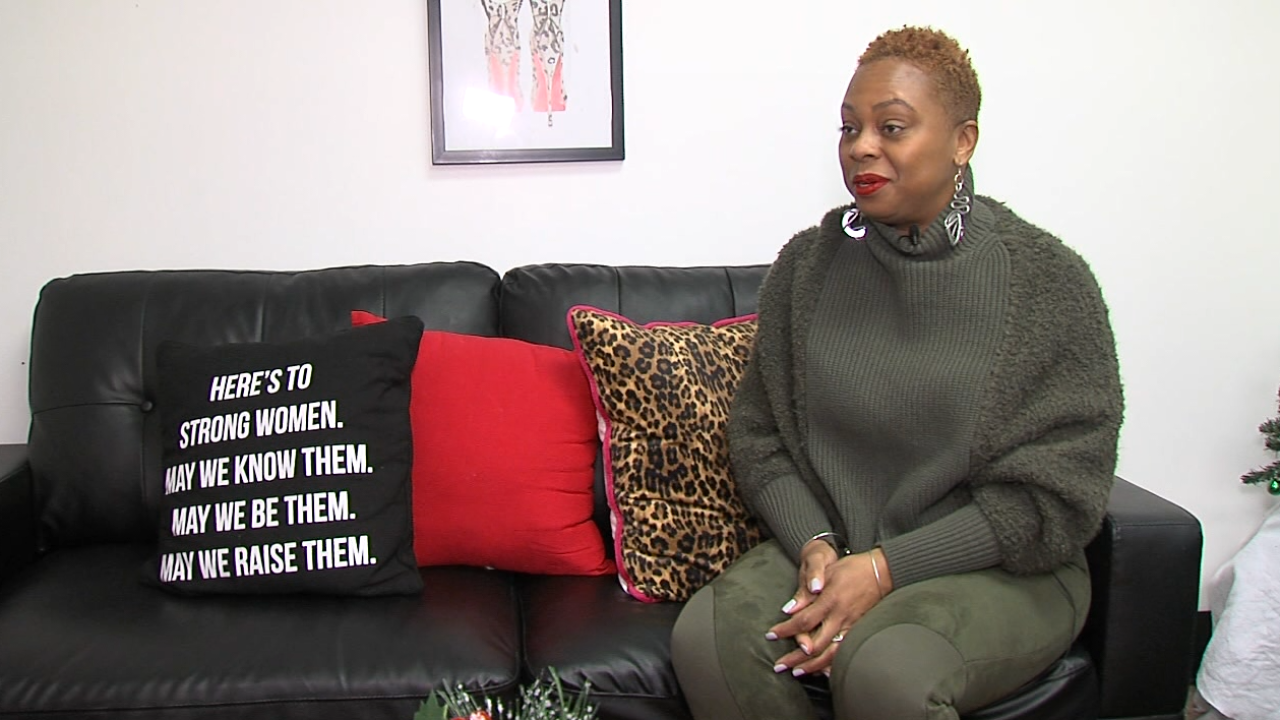 INDIANAPOLIS — Katina Washington was born to birth a marketplace that would forever change the lives of children and women around her.

As a little girl she set-up a pretend business, which later in life led to the opening of a boutique at a Flea Market in Indianapolis. Not satisfied and yearning to empower herself and other women to gain economic independence, she formed S.H.E. in 2012. S.H.E. stands for "SHE HAS EVERYTHING."

Washington's program encourages dozens of women every year to start their own business, and provides scholarships to youth and grants to vendors that need a hand up.

Washington is a beacon of light who allows people to reach their destiny, fulfill their dreams, empower, maybe create a job or two, make life better. That is why RTV6 was proud to present Washington with the Jefferson Award for Multiplying Good.

"We have a responsibility to our kid-preneuers, responsibility to other women in the community to give them what they need the tools to be successful," Washington said. "The S.H.E. event has been a bridge for a lot of people who has come to the S.H.E. event like, 'Hey, this is all I have and this is what I'm working with and I'm going to make the best of it,' and they have left champions for real."

Washington has become the pied-piper of promoting people's personal passions by propelling the sale of their products, while at the same time offering continuing education classes to make sure women keep their businesses relevant and open.

One course is called F.R.A.M.E.D., which is focused on Finances, Resources, Accountability, Messaging, Effort and Defining moments.

"It's about opportunity, its about growth," Washington said. "That's how I measure my leadership, that's I measure my success the growth of everyone in that building at that time."

Monica Brown has attended S.H.E. events. She owns the Shoez Galore Shoez Bar, open now for more than two years, and she credits Washington for helping with her success.

Washington has a big year ahead. Her next event on April 4 is moving to the Indiana State Fairgrounds where she expects to hand out another round of grants and scholarships to kids and women who need a hand-up.

Washington was surprised to receive the Jefferson Award, but more importantly, she has everything, and she wants to share it.