Sony is bringing back the PlayStation Classic starting Dec. 3 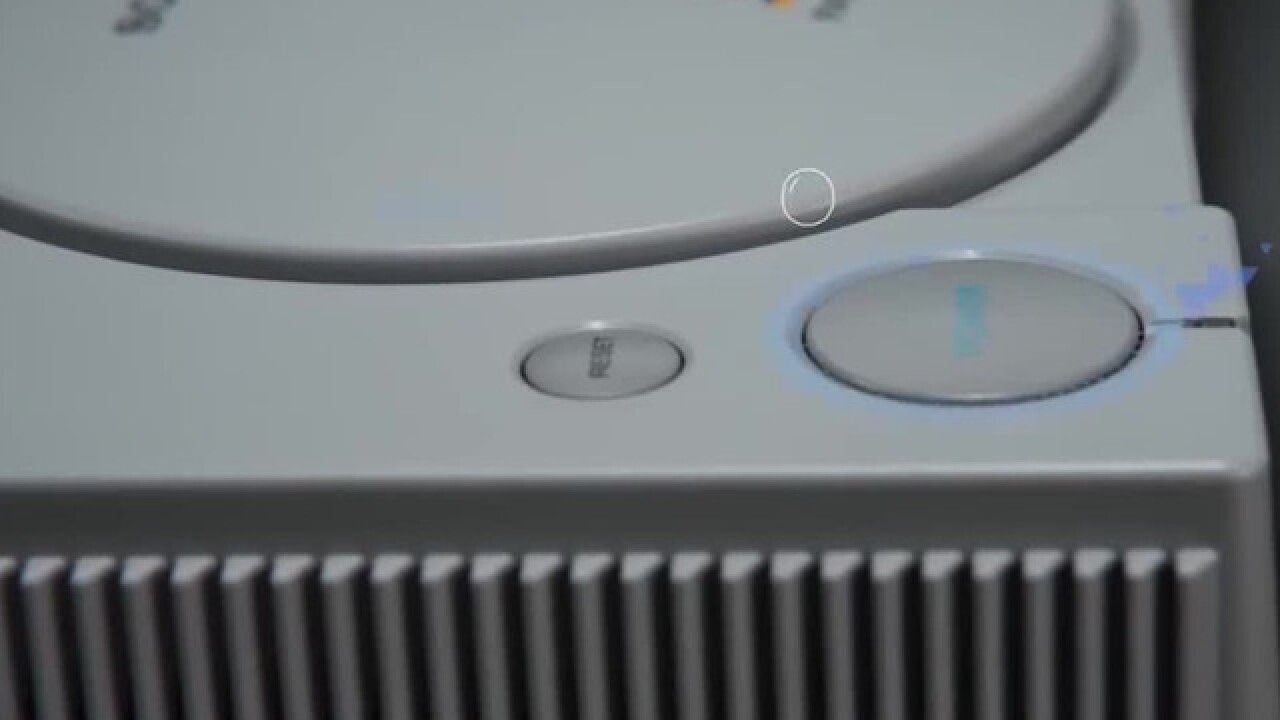 It's game on again for the original PlayStation.

The company said the game system will retail for $99.99.

The new version is 45% smaller than the original and ditches CDs in favor of 20 pre-loaded games, including "Final Fantasy VII," "Tekken 3" and "Wild Arms." A complete roster of games will be announced soon, including more "fan favorites," according to the release.

The console will be shipped in its classic packaging with two replica controllers and slightly enhanced graphics compared to the original version.

The release comes nearly 25 years after the original version went on sale. The PlayStation proved to be a winner for Sony, which became the first console to sell 100 million units worldwide and helped Sony dethrone the once-dominant Sega brand in the 1990s.

With the classic, Sony is taking a page from Nintendo's playbook. In 2016, the company tapped into the retro craze by releasing the NES Classic, a slimmed-down version of the original Nintendo Entertainment System, which was for sale in the 1980s. The company sold more than 2 million of the retro devices in just five months.

Nintendo then released another version, dubbed the Super Nintendo Classic Edition, in 2017. That sold more than 4 million units worldwide and helped Nintendo power up its profits.