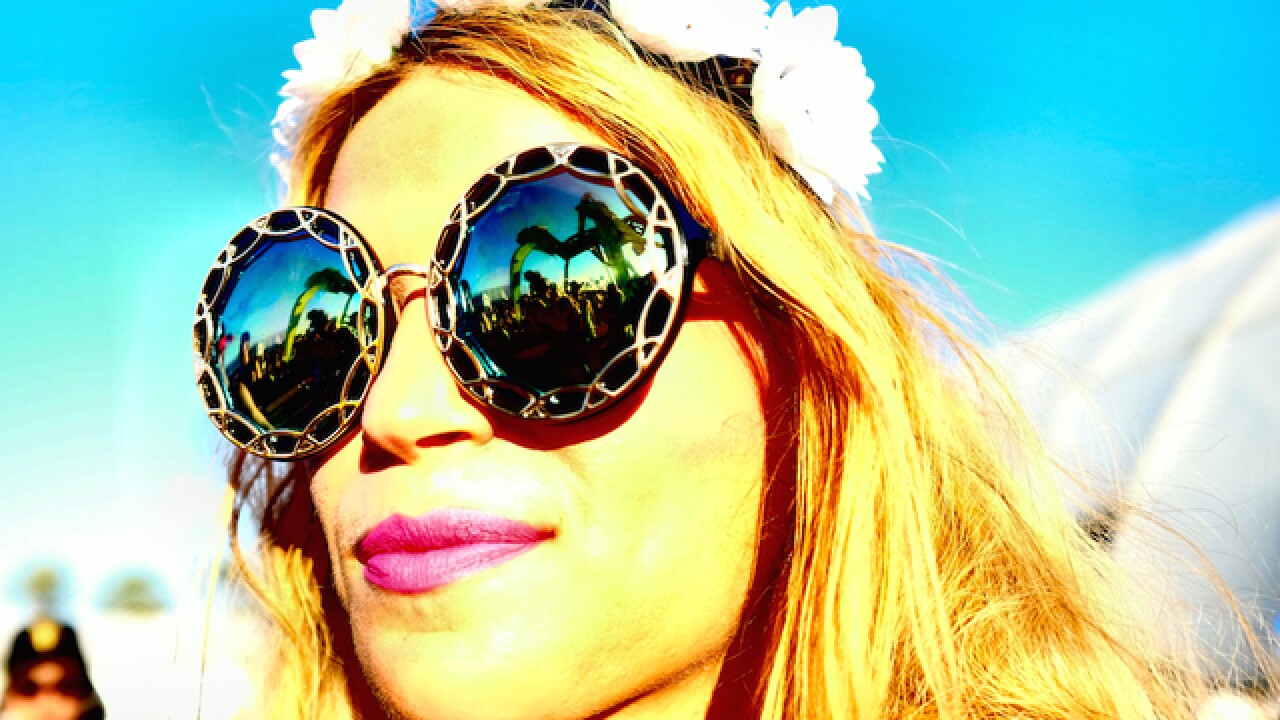 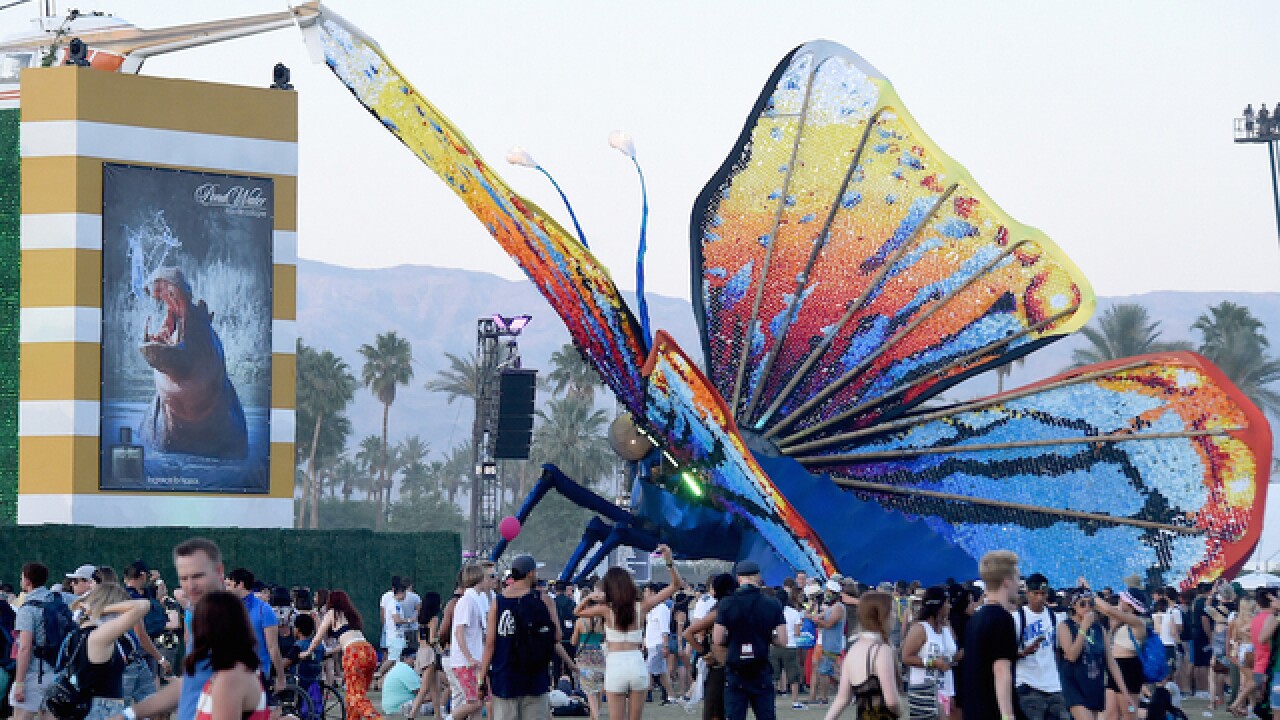 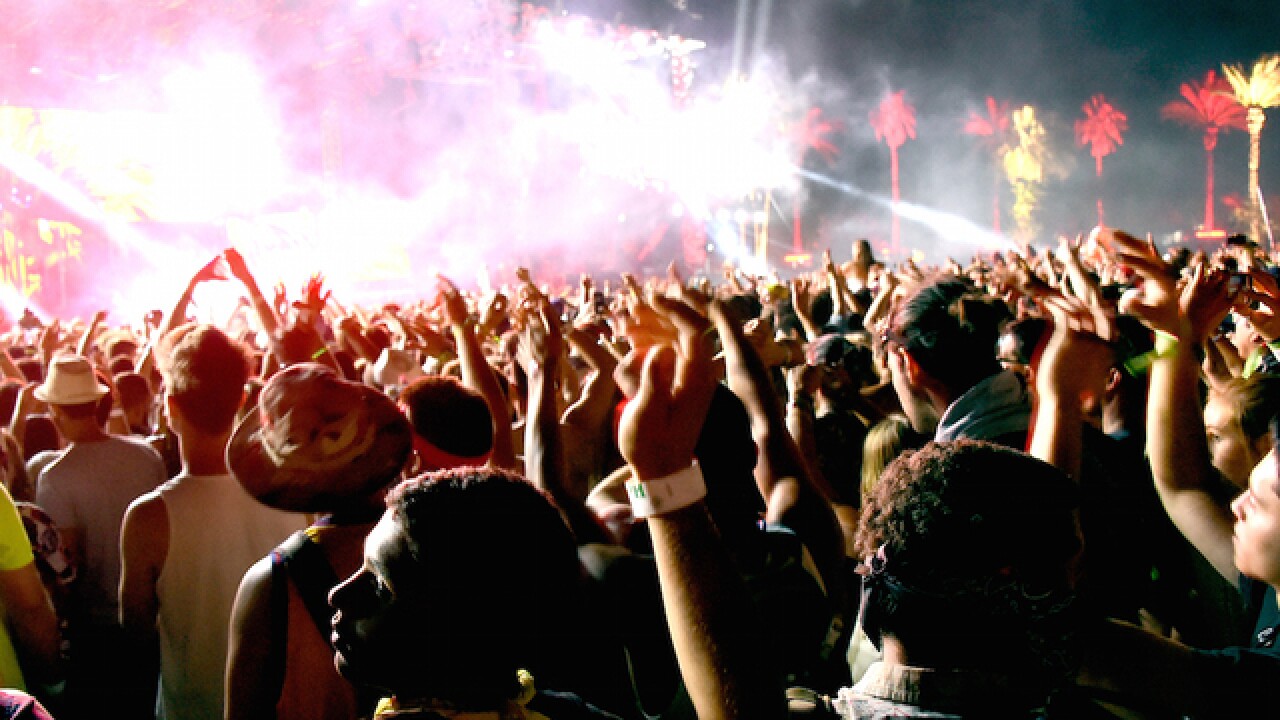 Guns N' Roses, LCD Soundsystem and Calvin Harris are the headliners for this year's Coachella.

The annual music and arts festival is slated for two weekends, April 15-17 and April 22-24. It's a reunion for Guns N' Roses, which is rumored to be touring at dozens of football stadiums throughout the U.S. this summer.

It's also a reunion gig for LCD Soundsystem.

Underworld also performed at the debut Coachella festival and will be part of this year's festival.

The launch of Coachella at the Empire Polo Club is tied to a 1993 Pearl Jam concert that was performed there as a result of the band having a dispute with Ticketmaster and not wanting to play in nearby Los Angeles. That show proved the club's ability to host large-scale events.