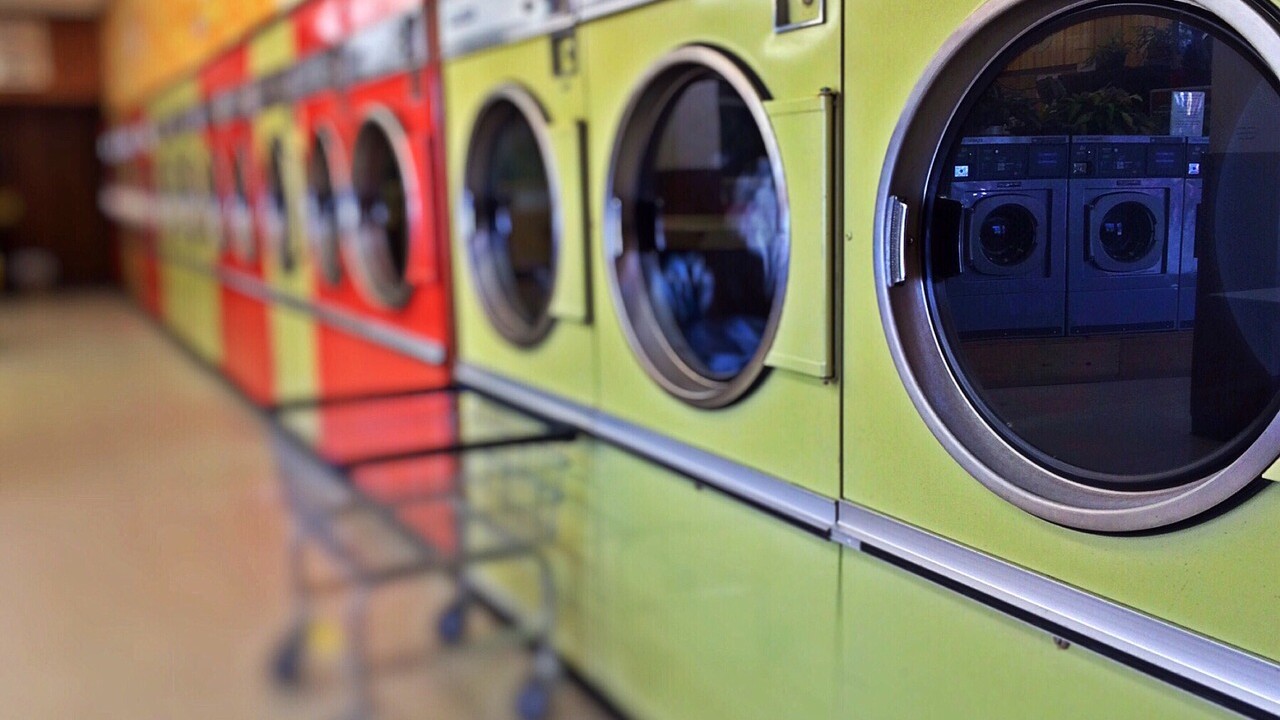 How long do you wear your underwear before putting on a clean pair?

According to a new survey by under maker Tommy John , 45% of Americans wear their underwear two days or longer.

Tommy John surveyed 2,000 men and women about their underwear-wearing habits.

The shocking findings include:

Clean underwear can contain up to 10,000 living bacteria — that's clean underwear. It's probably best not to think how many bacteria could be living in the same pair of underwear by the end of a week.

Here is a list of 6 things that can happen to women that don't change their panties:

There are also various health implications for men, including:

Here are some other healthy underwear tips:

1. Dry your underwear on low for at least 30 minutes after washing.

2. Don't mix your undies in the same load of laundry with anyone in your house who is sick.

3. Don't wash contaminated underwear with other pairs or other clothing.

4. Don't wash your underwear with other clothing that may have bodily fluids on it.

By the way, if you are interested in the habits of the French and British, we found this information.

18% of British men wear their underwear 6 times or more

This story was originally published by Joyce Lupiani on KTNV in Las Vegas.