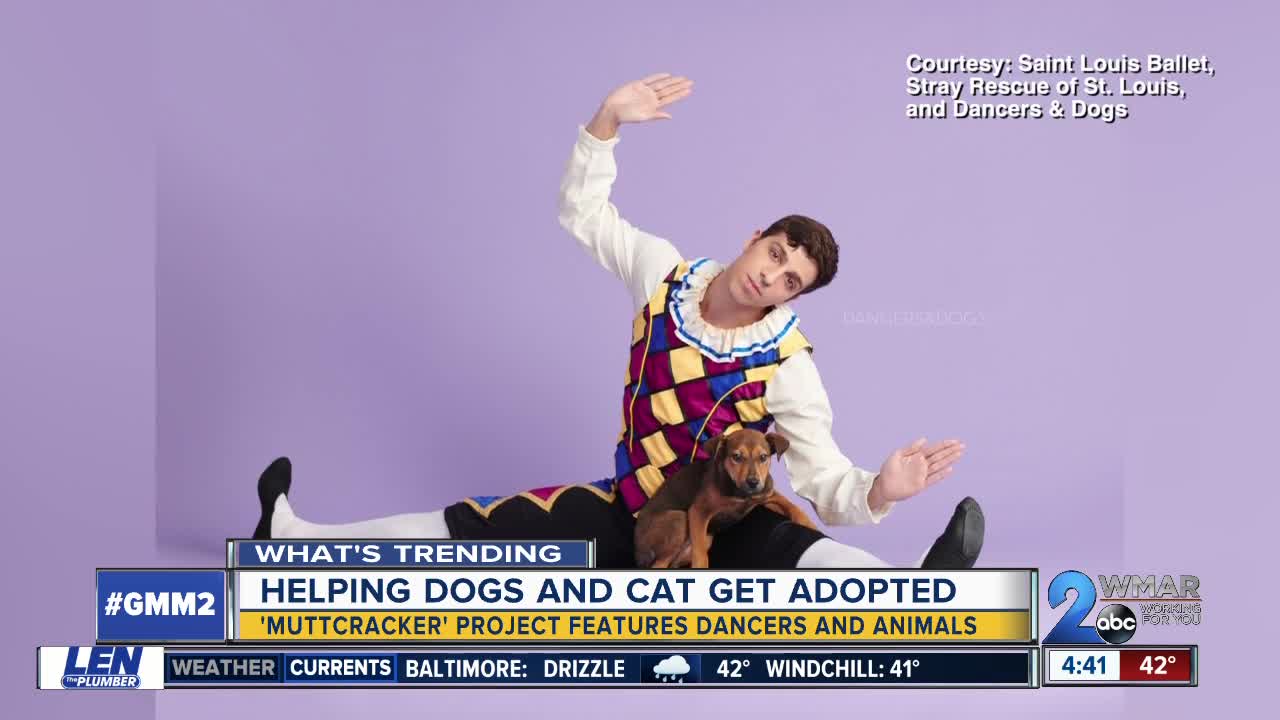 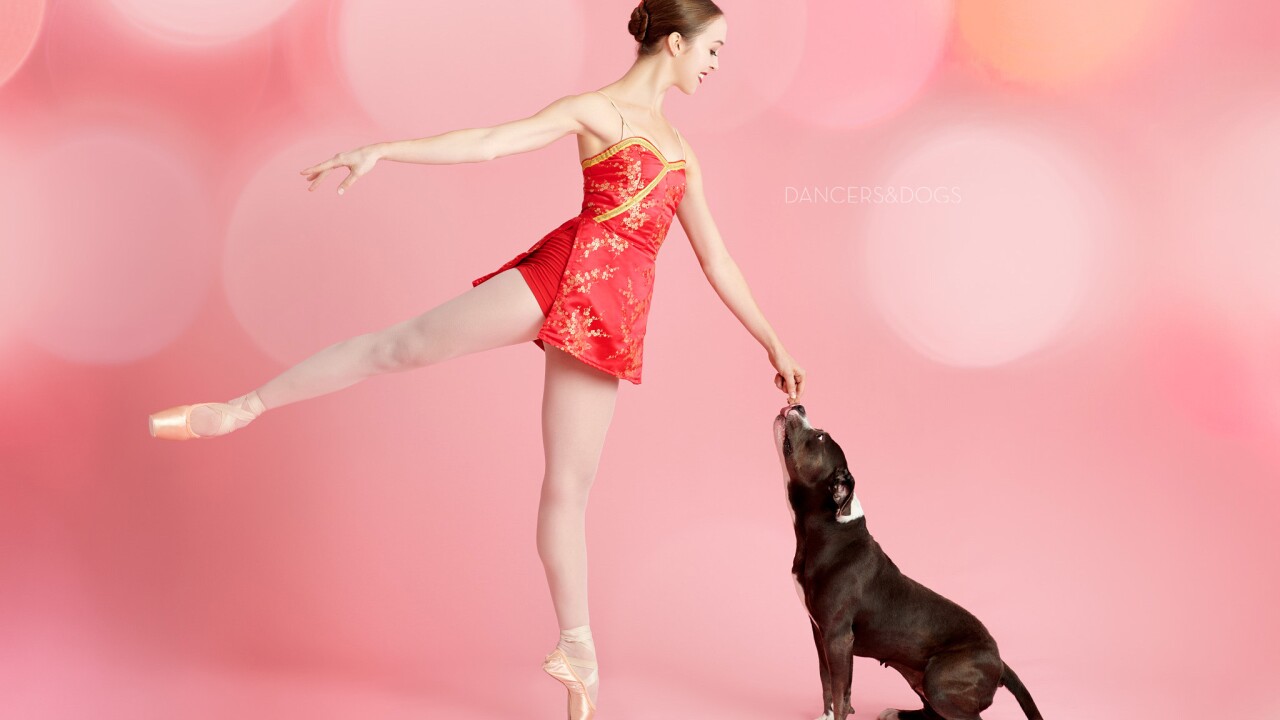 A couple who does photography is doing their part to help shelter animals find new homes.

Kelly Pratt Kreidich and Ian Kreidich took photos of dancers from the Saint Louis Ballet company posing with dogs and cats from the Stray Rescue of St. Louis.

The project is called "Muttcracker" because the dancers are wearing Nutcracker costumes.

The goal is to get all of the animals shown adopted.

The photographers did the same project last year and all of the animals photographed were adopted within two months.

A hardcover book of these photos is being released November 19.

You can buy it here.

This story was originally published by Taryn Talacka on WMAR.