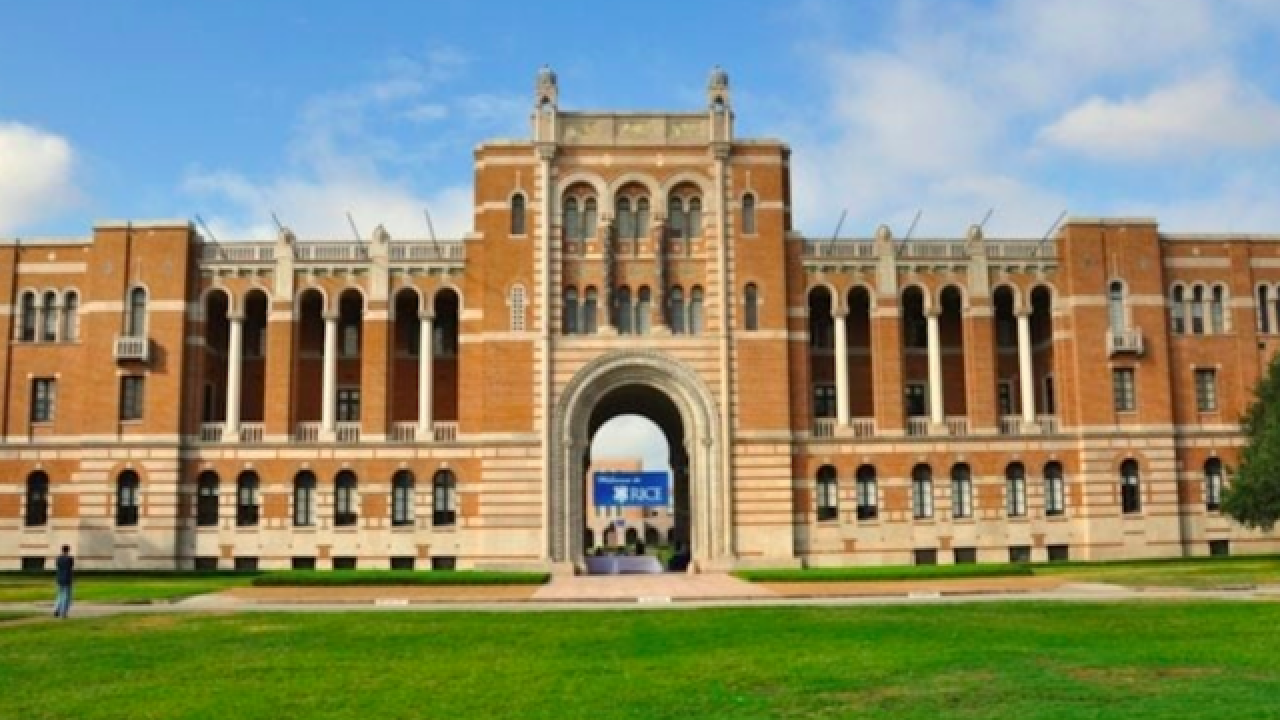 The cost of attaining a degree from a university is enough to make anyone question whether it’s really worth it. The U.S. is reportedly one of the most expensive places to send a person to college, with parents paying a yearly average of $58,464 toward their child’s education (including tuition fees, transport, books and accommodations).

That’s incredibly high considering the median household income in the U.S. was $56,516 not too long ago.

But all hope is not lost. Rice University, one of the nation’s top 20 universities, has announced that it will now offer free tuition for students from middle-income families. The Rice Investment program will offer students with family incomes between $65,000 and $130,000 full tuition scholarships.

Moreover, students with family incomes between $130,000 and $200,000 will receive half-scholarships covering 50 percent or more of their tuition. If the family makes below $65,000, not only will the student get a full-tuition scholarship, but they won’t have to pay any fees, with room and board covered.

“The Rice Investment is just that — an investment in the limitless promise of all students who demonstrate talent, initiative and drive regardless of their background or their ability to pay for college,” Rice President David Leebron said in a press release.

Leebron pointed out that the move will “continue to reflect [Rice’s] roots,” as the Houston, Texas school didn’t charge any tuition at all for decades after it first opened in 1912. “Rice changed its charter in 1965 to begin charging tuition, but immediately began offering scholarships to eligible students,” Leebron stated.

While it remains to be seen whether other universities will follow suit, it’s inspirational that such an influential university is working towards inclusivity based on merit.