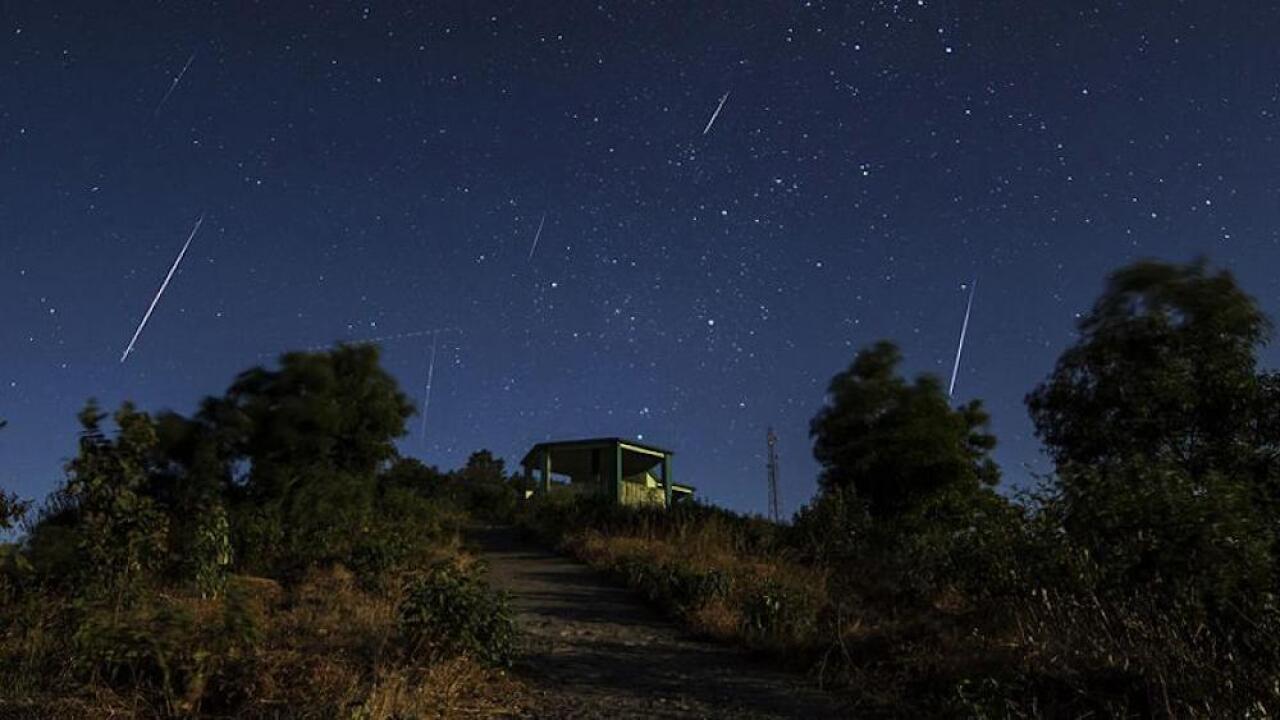 BALTIMORE — A meteor shower is set to occur Thursday night into early Friday morning, with over 400 meteors per hour — but it's unclear if the shower will be a quick burst of shooting stars for the ages or a bust with just a few meager meteors gliding through the skies above.

The meteor shower is known as the Alpha Monocerotids. The shower gets its name from the Monoceros constellation, which lies southwest of the constellation Orion in the southeast sky.

On Thursday night, the shower will occur right above the horizon in the east to the southeast sky.

Up to 400 meters can be seen within a matter of 30 minutes, according to scientists at NASA's Ames Research Center.

As in years past, this show is unique in the sense of its uncertainty in regards to peak viewing. In 1995, an outburst of shooting stars led to a magnificent show — but year to year, it's never clear how many meteors will be visible.

Telescope or a good pair of binoculars are needed to get the best view of the shower. Viewers will want to get out around a half an hour before the peak — around 11:15 p.m. ET to 11:20 p.m. ET, since peak sits somewhere around 11:50 p.m. ET.

For the best view, try to get away from bright city lights and find a spot that is a bit elevated.

This story was originally published by Erik Taylor on WMAR in Baltimore.