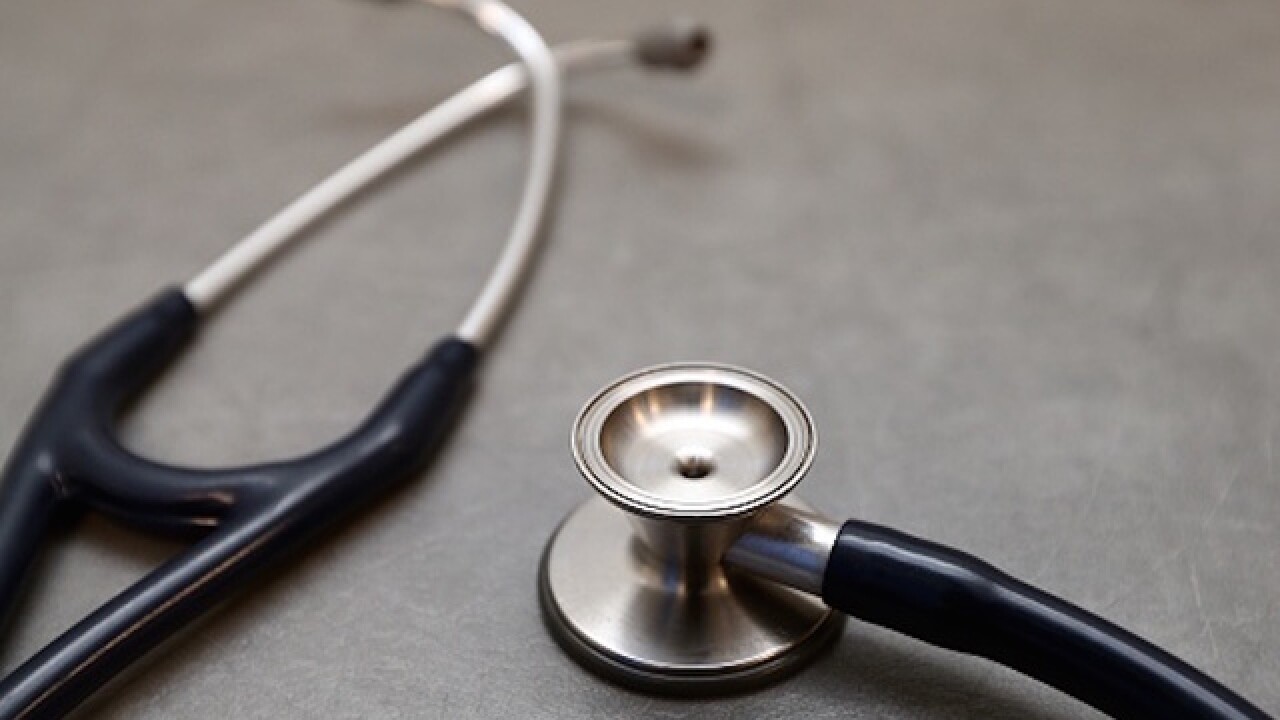 Carl Court
<p>LONDON, ENGLAND - DECEMBER 04: A stethoscope is pictured in a General Practitioners surgery on December 4, 2014 in London, England. Ahead of next years general election, the Chancellor of the Exchequer, George Osborne, has said he will put an extra ¬£2bn into frontline health services across the UK, ahead of a plan drawn up by NHS bosses calling for an extra ¬£8bn a year by 2020. In England, everyone would be able to see a GP seven days a week by 2020. (Photo by Carl Court/Getty Images)</p>

Breakfast may be the most important meal of the day, but it may be even more important that you thought.

According to a recent study, skipping breakfast may lead to higher risk for stroke or brain hemorrhage.

The study, conducted between 1995 and 2010, followed more than 80,000 men and women in Japan that did not have a history of heart disease of cancer. The study followed the participants eating habits, and asked how many times a week they ate breakfast.

Of the more than 1,000 participants that suffered a brain hemorrhage stroke, many shared that they never ate breakfast.

According to researchers, the high blood pressure is one of the leading causes of brain hemorrhage strokes, and a high percentage of strokes occur in the morning hours. Researchers have also noted that those who eat breakfast tend to have lower blood pressure.

Studies in the past (like this 2013 study from Harvard) have linked Americans who don’t eat breakfast at a higher risk of heart disease. However, the Japanese study did not find a link between those who ate breakfast and heart disease.

While critics have insisted that the link between strokes and eating breakfast are merely coincidental, skipping breakfast is often an indicator of unhealthy eating habits. The same 2013 study from Harvard noted that men who skipped breakfast often “single, smokers, employed full-time, to drink more alcohol, were younger, and were less likely to be physically active than people who ate breakfast.”