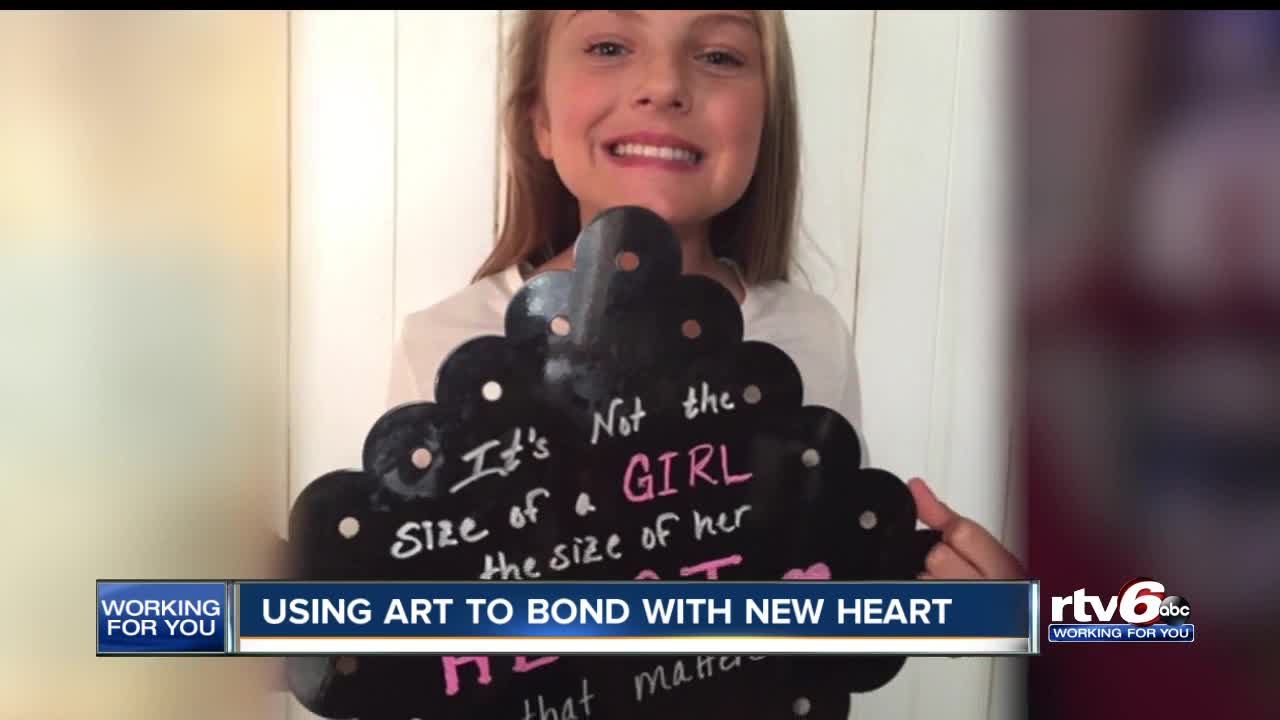 Using art to bond with a new heart. 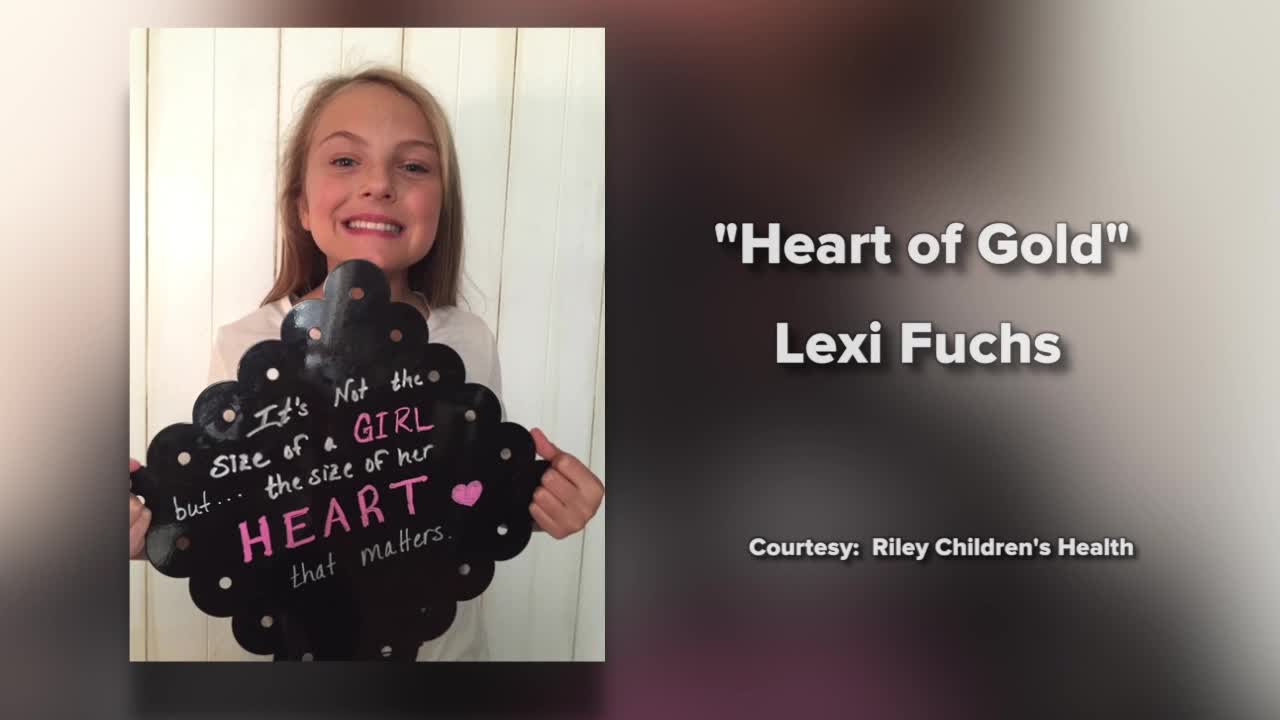 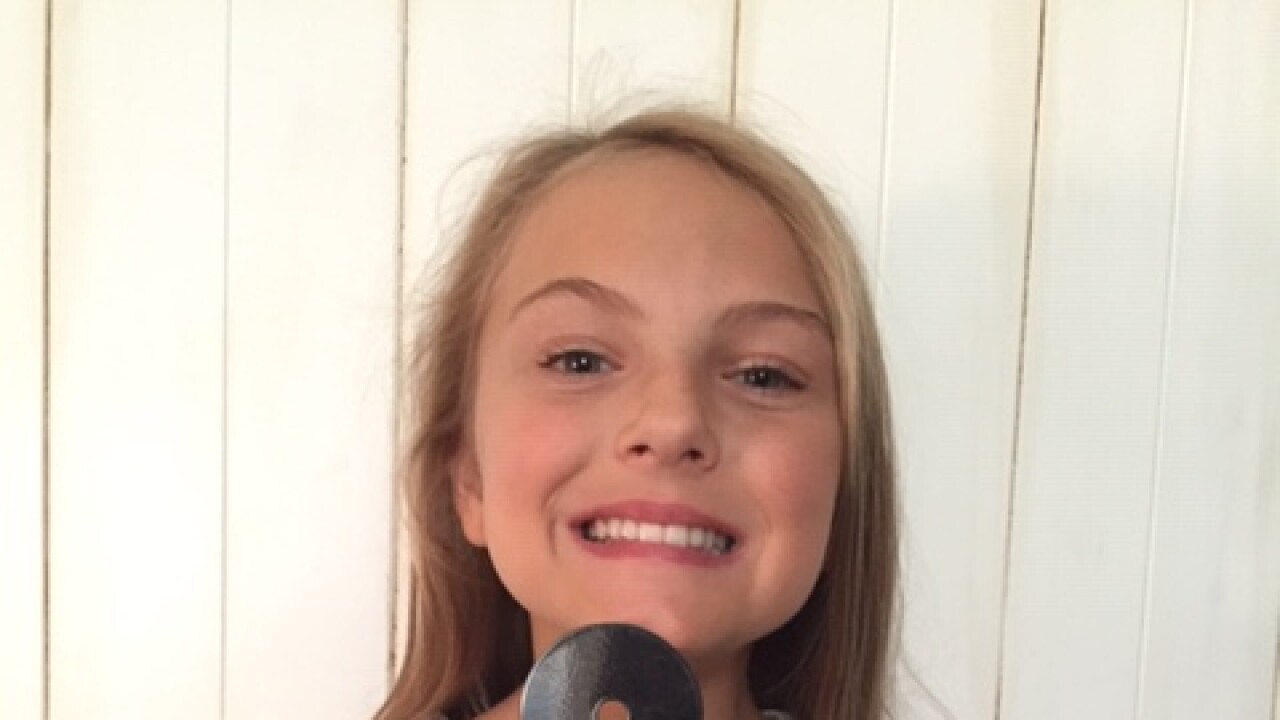 INDIANAPOLIS — April is Donate Life Month and according to the latest numbers from the Indiana Donor Network, there are about 70 people in Indiana that need a heart transplant. Nationally, there are nearly 3,900 people on that list.

For some patients, the struggle is not just in the waiting for an organ donation, it is the accepting and understanding of the new heart that is the toughest battle.

"Even though it is such a joyous thing to have gotten a new heart to make me healthy, I was almost grieving my old one," Lexi Fuchs, a heart transplant recipient said.

Fuchs, a sophomore at North Putnam High School, had a heart transplant four years ago at Riley Hospital for Children.

"I was really scared when I woke up because I had never been able to hear your own heart in my ears, and when I woke up that was the only thing I could hear and I could feel it, it was very intense," Fuchs explained. "I was probably, I wasn't even super joyful, to have a new heart, I was overwhelmed."

To help Lexi process all of these emotions, she worked with an art therapist at Riley.

"We sat down and talked about how uncomfortable her new heart felt, both physically and emotionally," explains Cassie Dobbs, a Riley Hospital Art Therapist. "The physical, just the beating, it was beating really fast. And, it almost felt ok like pain in a way. She was not used to having a heart that was strong enough to take care of her."

Together, Lexi and Cassie created the story Lexi was feeling. They put it down to paper in a book that was later printed and published.

"The way I portrayed it in the book was my old heart was my best friend," says Fuchs. "In the book, she realized she wasn't able to do that in the best way possible anymore so she had to go away. And somebody else had to come and take her place. And, the loss of an old friend, it was hard to replace."

Lexi has now matured emotionally with the feeling of her new heart, and she is now sharing her journey with a song that goes to the heart of the matter, the impact of the donor whose heart is now living inside of her.

"The first lyrics I say in the song are, 'I would like to think for the people who have died, bits and pieces of their souls will stay alive.' Donors are the real heroes because they save so many people and I am so, so grateful because I owe my life to donors," explains Fuchs.

Heart of Gold by Lexi Fuchs

(Courtesy of Riley Hospital for Children)