Wolf moon 2020: The first full moon of the new decade coincides with lunar eclipse — if you can see it 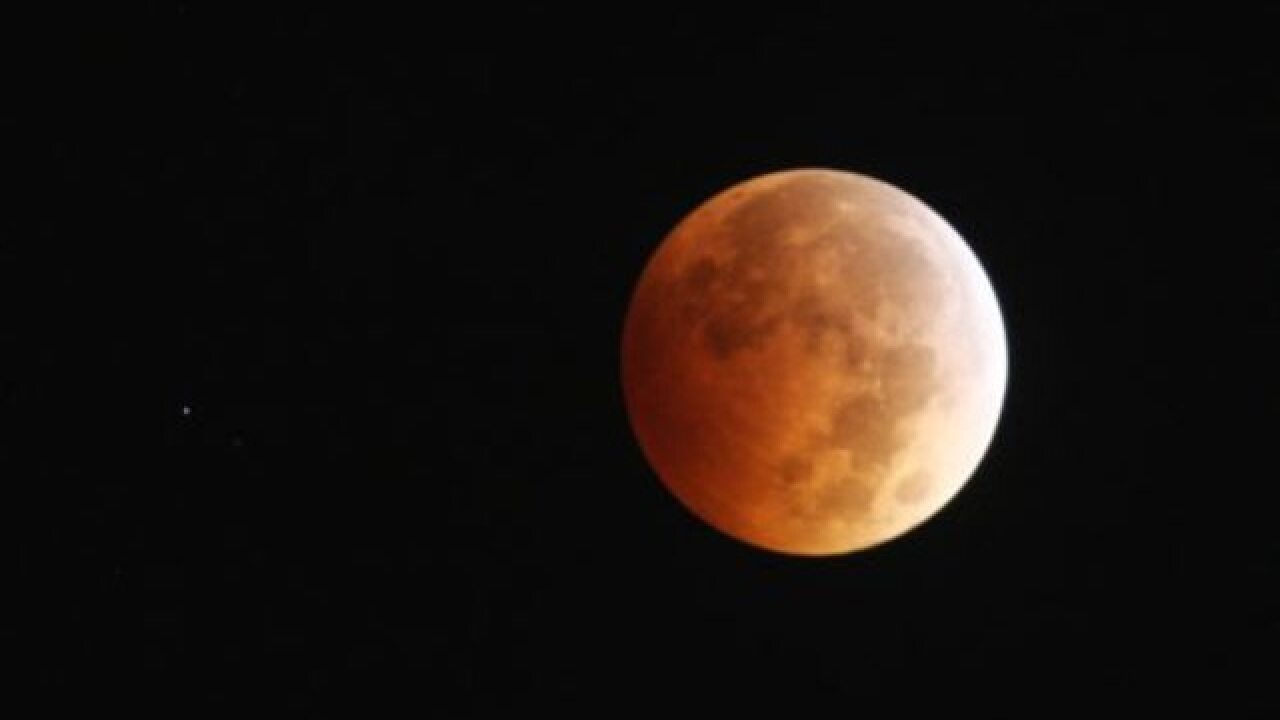 The first full moon of 2020 will arrive in style on Friday evening.

Not only is Friday's "Wolf Moon" the first of the decade, but it also coincides with a lunar eclipse.

A lunar eclipse occurs when the Earth is positioned directly in between the sun and the moon. The position results in a full moon, but one that is darker than usual because of the shadow cast by the Earth onto the lunar surface.

According to CNN, many in North America may have a difficult time seeing the eclipse, since it starts 12:06 p.m. ET and ends at 4:14 p.m. ET. But for those in Alaska, Asia, Africa and Europe, the full moon will have a red hue if skies are clear.

The next lunar eclipse won't occur until November.

According to the Farmer's Almanac, Friday also marks the first "Wolf Moon" of the decade. That's simply another name for the first full moon of the new year.

According to the Old Farmer's Almanac, legend has it that wolves hungry from winter famine howled more at the first full moon of the year than any other.