Remembering the Blizzard of 1978 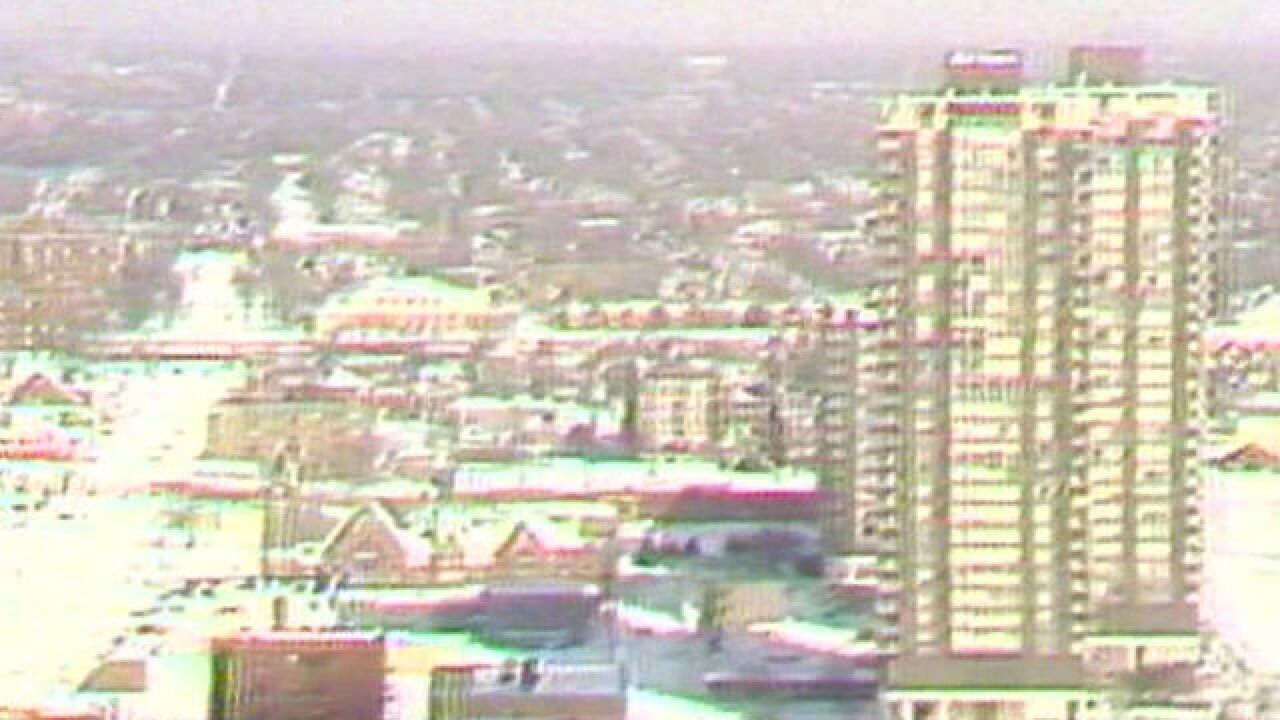 INDIANAPOLIS -- Snow that didn’t melt for seven months. Walking for 45 minutes to get half a block. Snowdrifts nearly covering entire living rooms.

Ask anybody who was around Indianapolis 40 years ago, and they’ll have a story (true or embellished) about the Blizzard of 1978.

The snow began Wednesday, Jan. 25. At 3:45 p.m., a Blizzard Warning was issued for the entire state. Snow began later that day, falling at about 1 inch per hour. The weather caused Indianapolis to shut down, leaving behind a quiet, snow-covered shell of a city for a few days.

The snow was so constant, Monument Circle was barely visible from just a block away. An RTV6 photo from that day showed an empty street, save for one skier taking advantage of the weather.

The snow set records that are still in place in Indianapolis, including the most snow on the ground at one time -- 20 inches. It usually takes Indianapolis about eight January months to reach 20 inches of snowfall.

Temperatures fell to 0 degrees with wind chills near -50 degrees.

PHOTOS | Click for more photos of the Blizzard of 1978

Few people, even experienced weather professionals, didn’t see the blizzard coming like it did. Then-WTHR meteorologist Bob Gregory said people didn’t use the word “blizzard” in Indianapolis before 1978. It was just a word in the dictionary.

“There was no food,” Gregory said. “No power for some people. … I slept downtown at a place. When I woke up the following morning, there were two inches of snow inside my room, not on the outside.”

The Indiana State Police considered all Indiana roads closed. IMPD officers were given the authority to stop and arrest any citizen that wasn't out for a good and lawful reason.

The blizzard was once-in-a-generation, as many will never forget the sight of tanks rolling down I-65 to rescue stranded vehicles and semis.

Indianapolis has experienced severe weather in the 40 years since the blizzard, but nothing even close to what happened for a few days in 1978.