Man dies in house fire on Indianapolis' south side 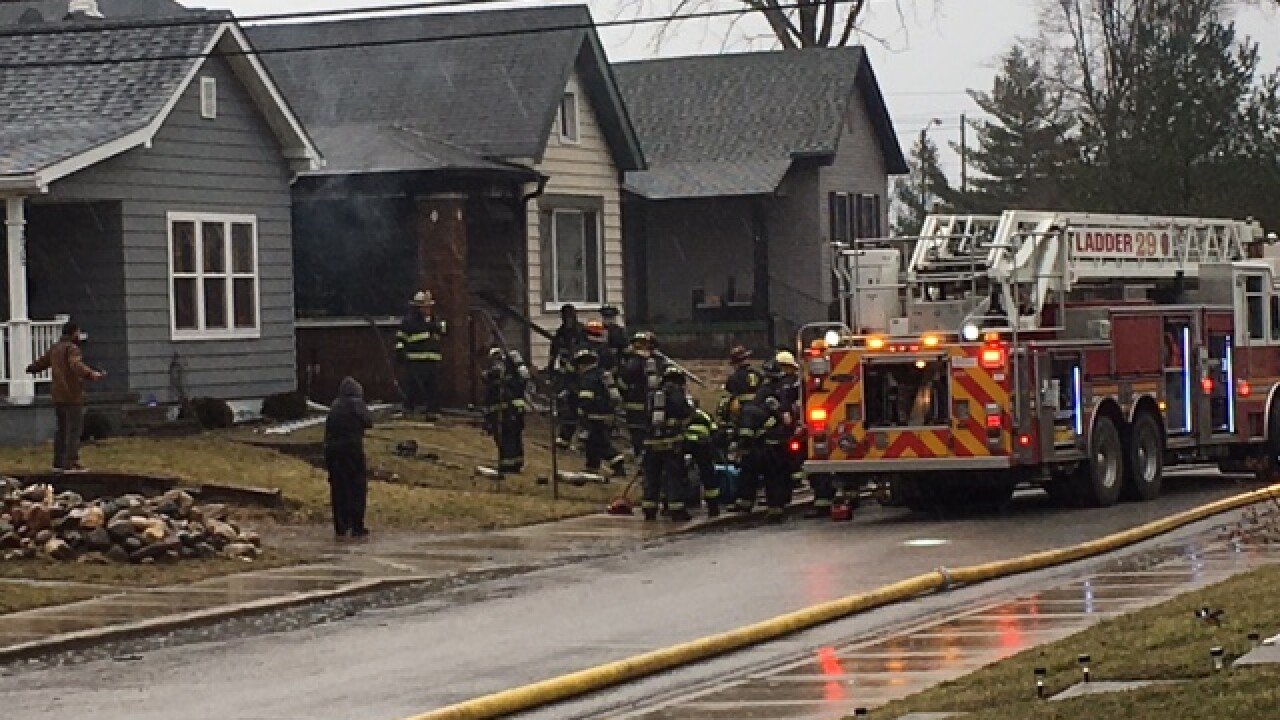 INDIANAPOLIS — A man died in a house fire on Indianapolis' south side Thursday morning.

Firefighters were called to the home on Orange Street around 9 a.m. Indianapolis Fire Department Batallion Chief Rita Reith says two women were able to escape the fire and firefighters found a 60-year-old man inside.

The man was pronounced dead at the scene. His identity has not been released.

Reith says one of the women was taken to the hospital to be treated for non-life threatening injuries.

The cause of the fire remains under investigation by IFD investigators. Reith says the home did not have working smoke detectors.

Thursday morning's fire marks the fifth fire fatality in the Indianapolis Fire Service District for 2019 and the second this week.

Reith say neither home in the most recent fires had a working smoke detector.

IFD Chief Ernest Malone encourages everyone to have a working smoke alarm in their home.