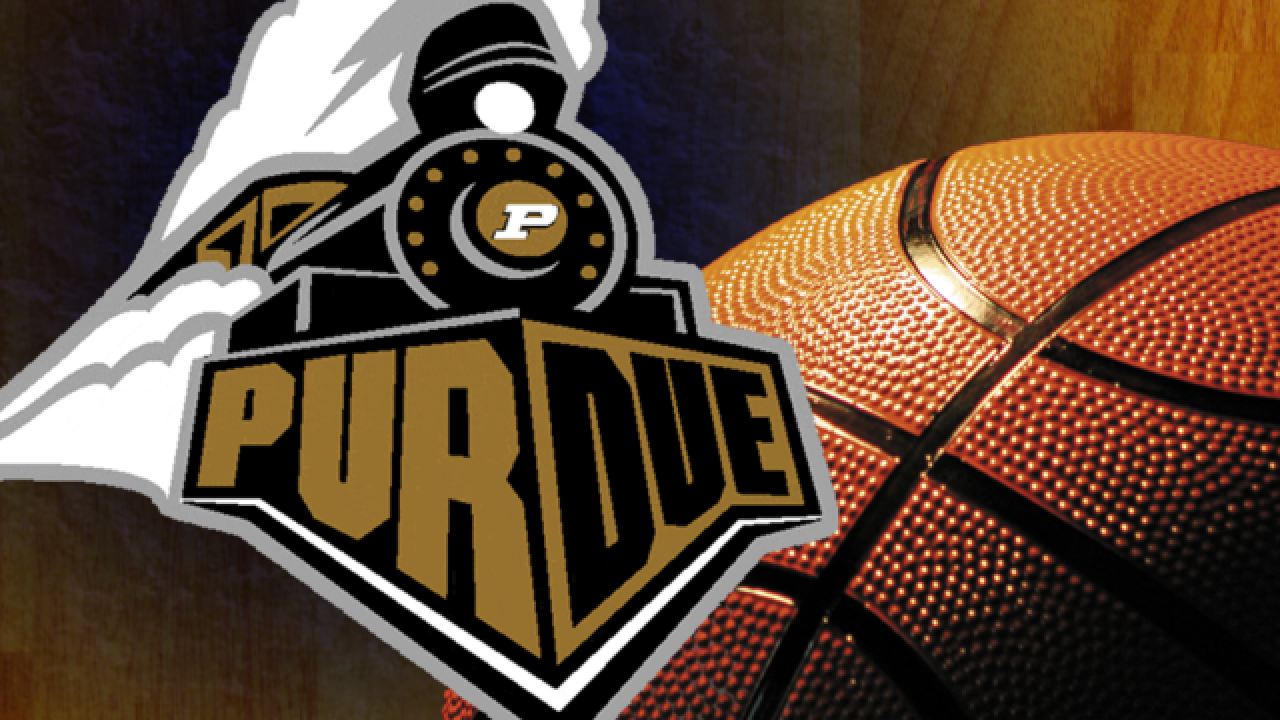 WEST LAFAYETTE — Purdue is in the South Region final after outlasting Tennessee 99-94 in overtime.

Carsen Edwards made two of three free throws with 1.7 seconds remaining in regulation to force OT for the Boilermakers. He followed with six more in the extra session, including a free throw with 6 seconds left to seal the game. Edwards finished with 29 points.

Ryan Cline had 27 before fouling out as Purdue reached its first regional final since 2000.

The third-seeded Boilermakers face either No. 1 seed Virginia or No. 12 seed Oregon on Saturday.

Purdue won despite shooting 16 of 33 on free-throw attempts and squandering an 18-point, second-half lead.