In 2016, CDC to focus on antibiotics resistance 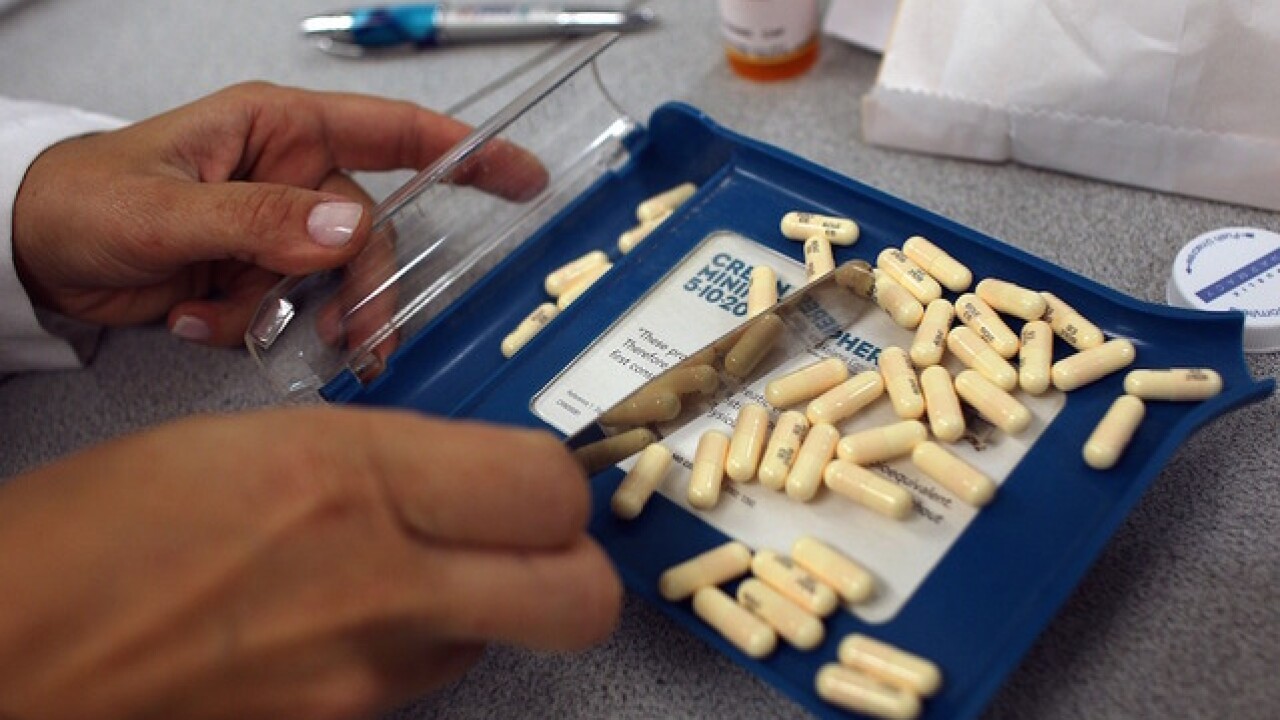 At least 23,000 Americans died from "largely preventable infections" in 2015.

The Centers for Disease Control and Prevention has announced that in 2016 it plans to focus on reversing deaths associated with the resistance to antibiotics.

"In 2015 the White House released the 'National Action Plan to Combat Antibiotic-Resistant Bacteria' to ensure the responsible use of antibiotics, and the CDC took part in the first White House Forum on Antibiotic Stewardship. In 2016, CDC will accelerate these activities and release a report that details progress in prescribing practices in human medicine," states a media release from the CDC issued Monday. "CDC also plans to debut the Antibiotic Patient Safety Atlas, an interactive web platform with open access to antibiotic resistance data.

"Also in 2016, CDC will release the first antibiotic stewardship report describing progress in prescribing practices in human medicine.  We must preserve these miracle medications so we can avoid returning to the pre-antibiotic era when minor infections often led to death," the CDC said.

Other details from the CDC:
— In 2015, nearly 2.5 million (estimated) illnesses were caused by antibiotics resistance
— It will increase tracking by doubling the number of Emerging Infections Programs
— There will be a partnership with the FDA  and USDA to track illnesses spread through food to humans

RELATED: A printable PDF about the Antibiotic Resistance Solutions Initiative