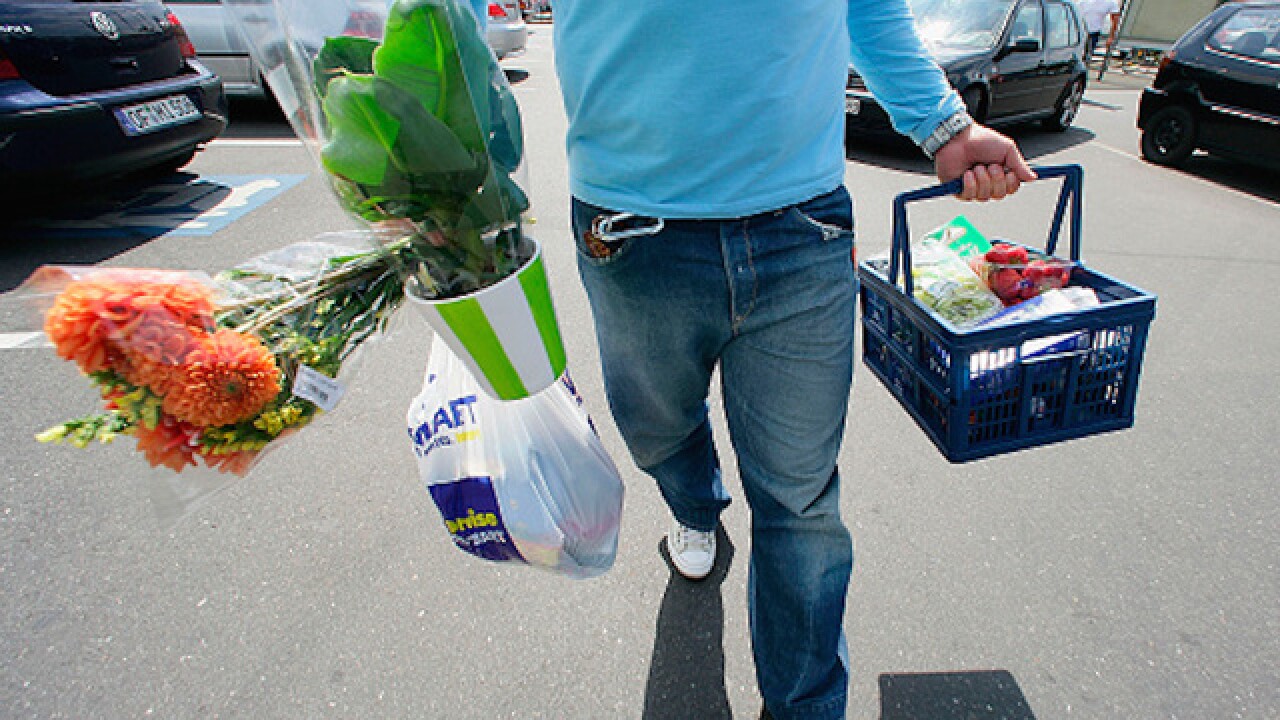 Ralph Orlowski
<p>FRANKFURT, GERMANY - JULY 26: A man carries shopping bags July 26, 2005 in Frankfurt, Germany. Sparked by the election manifesto of the opposition party CDU, Germany is currently debating if raising the Mehrwertsteuer (VAT) would promote economic growth or if it would have the opposite effect and hurt families and low-income households. (Photo by Ralph Orlowski/Getty Images)</p>

It’s a question asked by anyone who’s shopped at Whole Foods: Is it really worth it to spend half your paycheck on a single trip to the grocery store?

While you may not have to spend an arm and a leg, one study indicates spending more may be beneficial to your health.

According to researchers at the Hospital del Mar Medical Research Institute (IMIM) in Barcelona, Spain, a study indicates that participants who spent more on food ate more fruits and vegetables, and had a decreased risk for obesity and diabetes.

It’s no secret that healthy food often comes at a price. The IMIM study indicated that the price of healthy foods, like fruit, increased by 50 percent during the 10 year study. During the same period, processed foods only increased in price by 10 percent. The trends in Spain mirror the trends in the United States, where one study indicates that it costs nearly $500 a year to eat healthy.