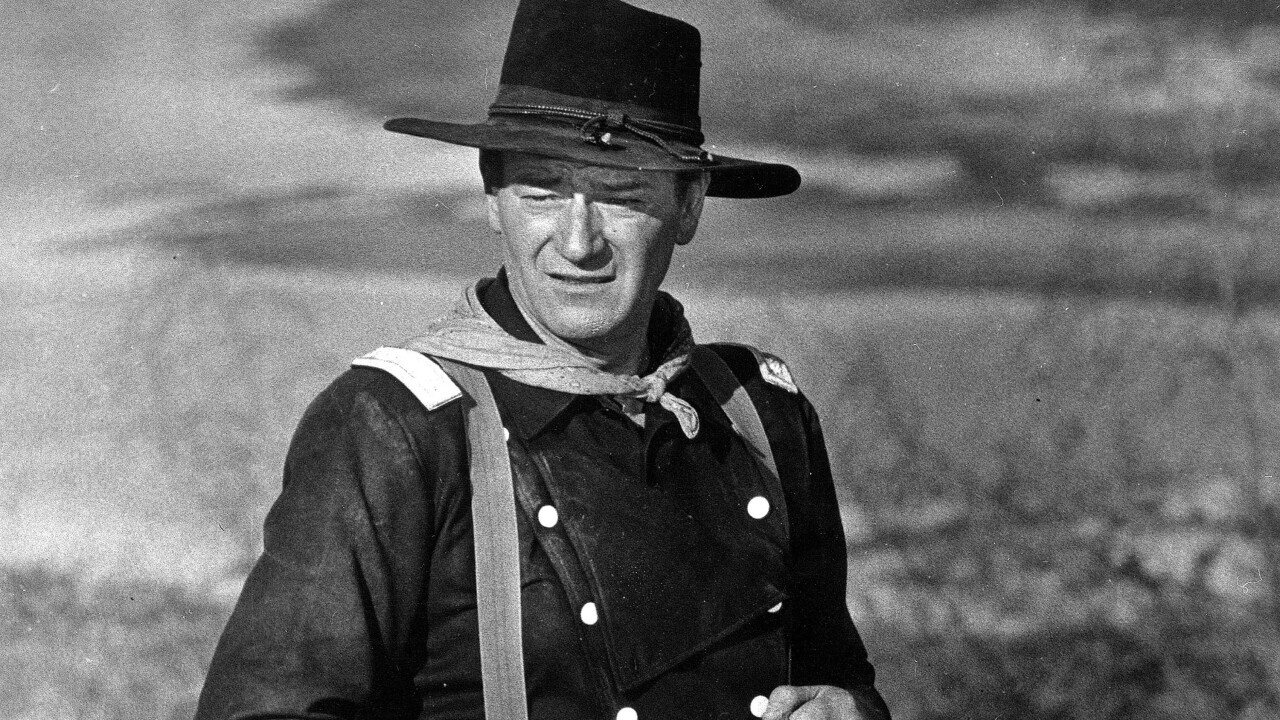 AP
FILE - In this undated photo, John Wayne appears during the filming of "The Horse Soldiers." In the latest move to change place names in light of U.S. racial history, leaders of Orange County’s Democratic Party are pushing to drop film legend Wayne’s name, statue and other likenesses from the county’s airport because of his racist and bigoted comments. (AP Photo, File)

In the latest move to change U.S. place names tied to racist groups and ideas, leaders of Orange County’s Democratic Party are pushing to drop film legend John Wayne’s name from the county’s airport because of his racist and bigoted comments. The party’s executive committee in Orange County adopted a resolution last week condemning Wayne’s “racist and bigoted statements” in a 1971 interview. The resolution calls on the county's board of supervisors to drop his name and likenesses from the international airport. An airport spokeswoman says the county has no plans to change the name, and Wayne's son says his late father was not racist.

Copyright 2020 The Associated Press. All rights reserved. This material may not be published, broadcast, rewritten or redistributed without permission.