Could a giant giga coaster be replacing it? 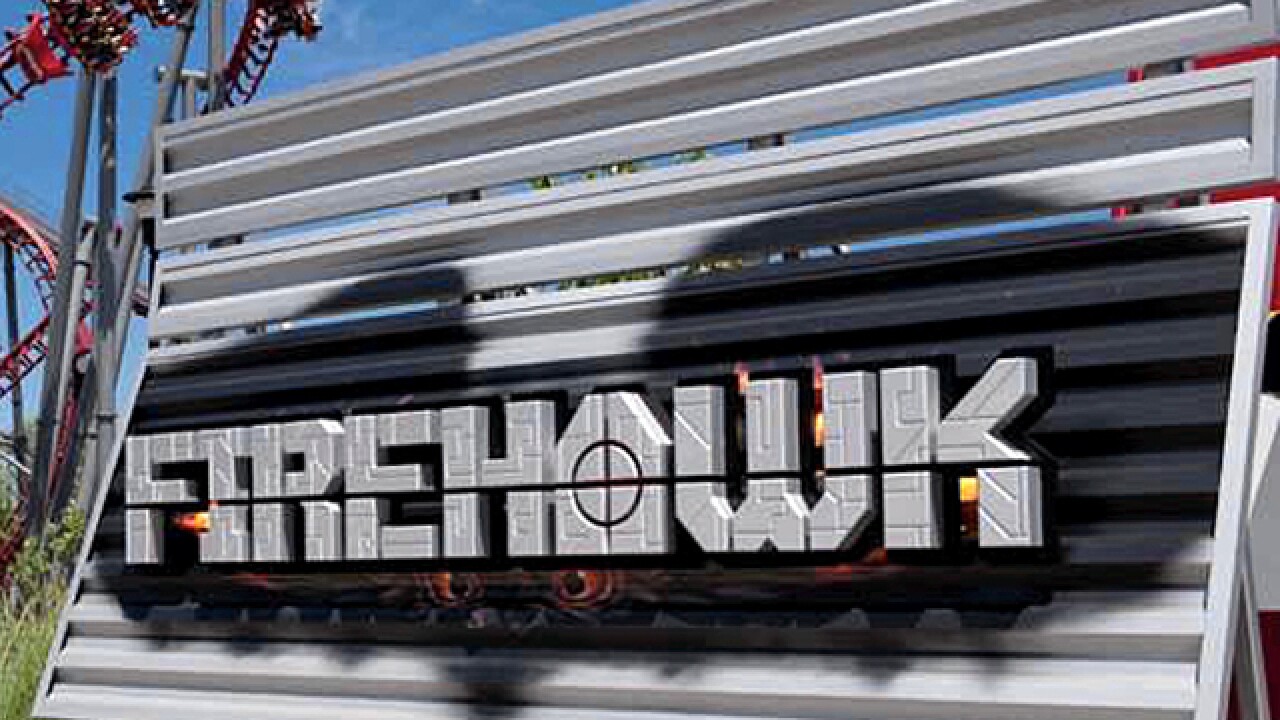 MASON, Ohio -- It was a nice ride, Firehawk.

Kings Island officials made a highly-anticipated announcement Thursday morning that the park would bid farewell to its "flying coaster." Final rides will begin this weekend; Firehawk's last flight will be Oct. 28.

"While still popular with many guests, park officials state the ride has simply reached the end of its service life," officials said in a statement.

Enthusiasts had been speculating for days that the park would get rid of either Firehawk or Vortex.

The coaster community thought Firehawk would come down for a number of reasons:

So, what's next? Will the park get its first giant, 300-feet tall giga coaster? Sister park Cedar Point in Sandusky, Ohio, has one, but Kings Island does not.

Theme park forums like KI Central.com speculate the park will tease hints of a new giga coaster all next season, with an announcement coming toward the end of next year. That will keep us guessing for another full year!

"Don't Waste Your Money" is a registered trademark of Scripps Media, Inc. ("Scripps").

Sign up for John's free newsletter by clicking here