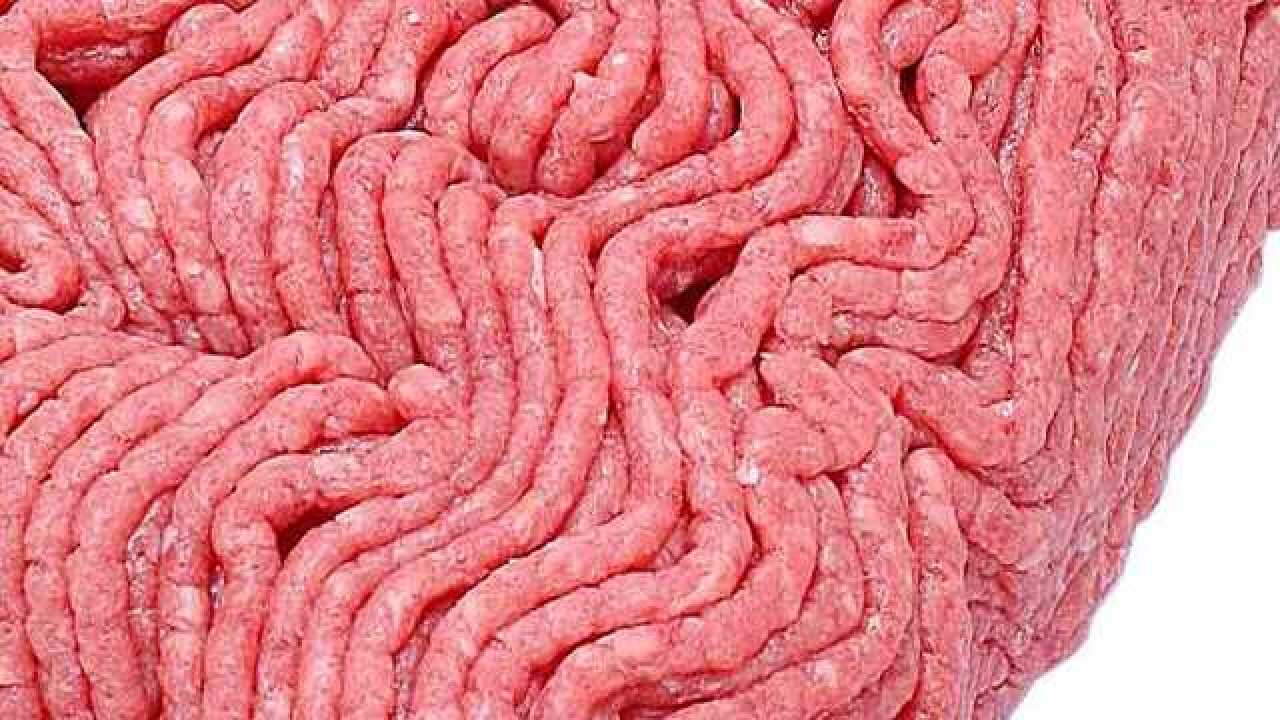 INDIANAPOLIS — Kroger has issued several recalls in recent weeks including one on Friday for certain meat products that may be contaminated with E. coli.

The recall includes bone-in ribeye steaks, boneless ribeye steaks and certain types of in-store produced ground beef. Any of the below products sold between April 23 and June 7 should not be consumed.

Kroger says the items may contain E. coli and, if eaten, could result in severe illness.

Kroger says the products were sold in the greater Cincinnati area including northern Kentucky, Dayton and southeastern Indiana.

There have been no confirmed reports of illness from anyone who has consumed the products at this time.

Kroger also issued a recall for certain frozen berries over a possible Hepatitis A contamination. The berries were sold nationwide under the grocery store's "private selection" brand.

Kroger asks that consumers return the products to their store for a full refund. You can also contact Kroger at 800-576-4377, option 1 and then option 5.