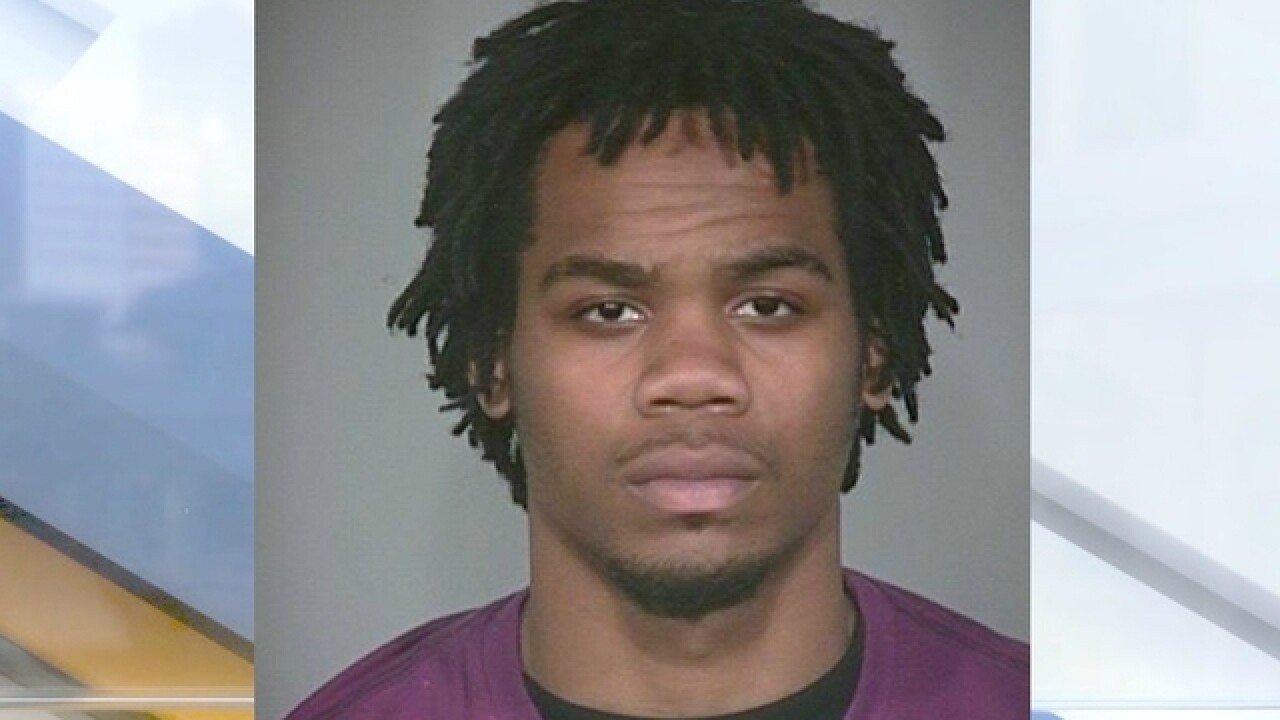 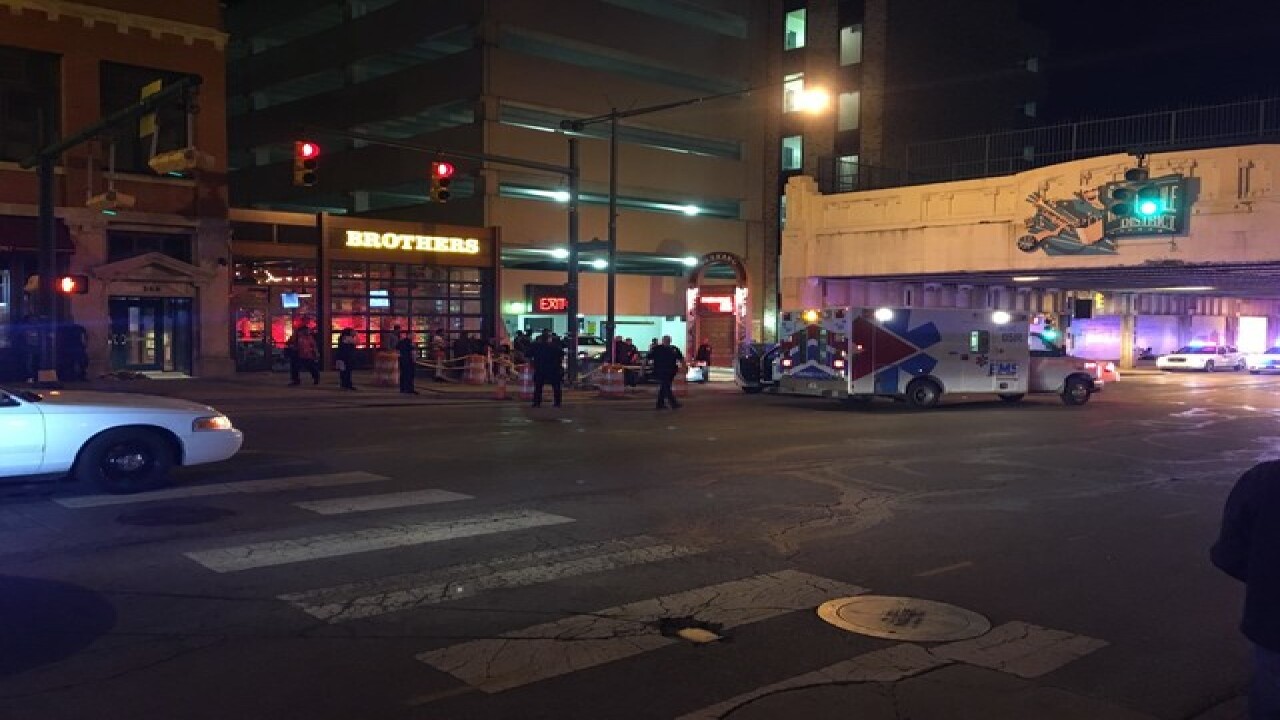 The Indianapolis Metropolitan Police Department said all four people were shot in a garage in the 300 block of South Meridian Street before 3 a.m. and taken to the hospital with non-life threatening injuries.

The shooting happened on the second floor of the garage.

Officers spoke with several witnesses to get a description of the suspect, and IMPD said Saturday afternoon they arrested 25-year-old Christopher Ruffin on preliminary charges of having shot the four victims. Officers also found a gun in a trash can on the 2nd floor of the garage.

Police do not yet know the motive of the shooting, but they believe it started with some kind of confrontation among a group of people. Two victims were described as being in their late 20s, and the other two in their early 30s.

The shooting was part of a violent night in Indianapolis in which police responded to three different shootings.  A shooting inside an home on the city's east side led to one person's death , and another shooting on Exeter Avenue on the city's west side left one person critically injured.

RELATED | Three injured in shooting outside statehouse  |  Map of homicides in Indianapolis so far in 2017  | 1 shot, killed inside home on Indy's east side

If you have any information on this shooting, call Crime Stoppers at (317) 262-TIPS.